Realme is set to unveil its first 5G smartphone dubbed as Realme X50 on 7th January. The brand has been teasing this phone for a few days now revealing some of the key features. Recently, even the entire specifications were tipped by a leakster on Weibo but unfortunately, his claims are now clouded by a new leak which says otherwise and above all, it comes directly from TENAA, a much reliable source. 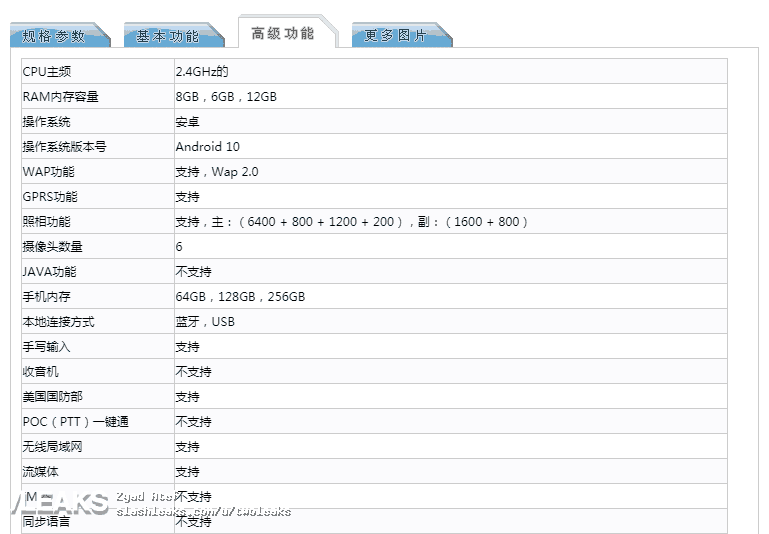 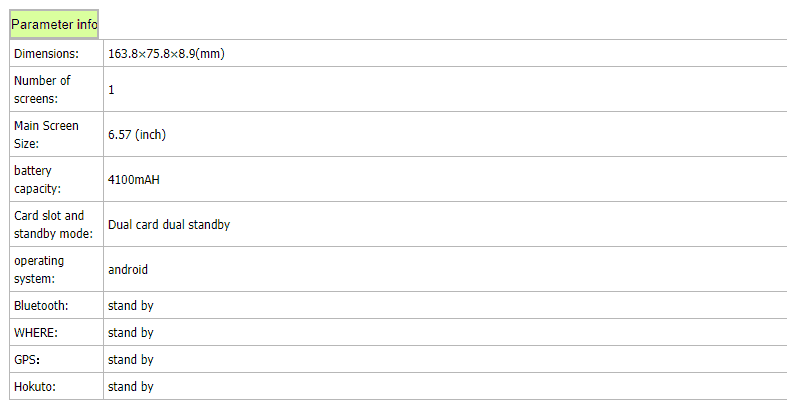 The Realme X50 was spotted on TENAA listing just like any other phone in recent years ahead of their launch. The listing spills out everything about the phone including some contradicting detail compared to the previous spec leak. According to it, the Realme X50 will come fitted with a 6.57-inches TFT LCD panel on the front with FHD+ (1080 x 2340 pixels) resolution. On the other hand, the tipster suggested it to sport a 6.67-inches FHD+ AMOLED display with 90Hz refresh rate. Additionally, as the phone will come with a side-mounted fingerprint sensor as per the renders teased by the company, we didn’t think it to feature an AMOLED panel anyways.

As for other specifications, the TENAA listing further reveals the Realme X50 will be powered by Qualcomm Snapdragon 765G (confirmed by the company as well) with support for dual-mode 5G and standard 4G connectivity options. It will come in three storage configurations – 6GB, 8GB, and 12GB RAM paired with 64GB, 128GB, and 256GB of ROM or internal storage. On the camera front, there will be a quad-camera setup consisting of a 64MP primary sensor combined with unknown 8MP, 12MP, and 2MP sensors. Whereas, on the front, there will be a 16MP + 8MP dual-camera setup nested in a pill-shaped cutout located at the top left of the display.

The Realme X50 will also be the first Realme smartphone with Android 10 out of the box according to the listing. It will measure 63.8 x 75.8 x 7.9mm in size and will be backed by a 4,100 mAh battery. Lastly, the phone will be available in Blue(could be the Polar variant teased by the company), Purple, Black, and Gold colour options.

Next Google Pixel main screen icons disappear because of a bug!