At the on-going CES 2020 conference, there are hundreds of products hitting the public for the first time. While some of these products are what we expect, many of them are at best, weird. Every year, CES not only displays the most cutting-edge technologies and hotspots, but also a variety of strange, weird and interesting equipment. More than 4,500 exhibitors participated this year. Yesterday, we saw the top 7 “wow” or “weird” products at CES 2020. However, we still have one “strange” device – a round smartphone (The Cyrcle Phone).

The Cyrcle Phone – How Well Will It Work? 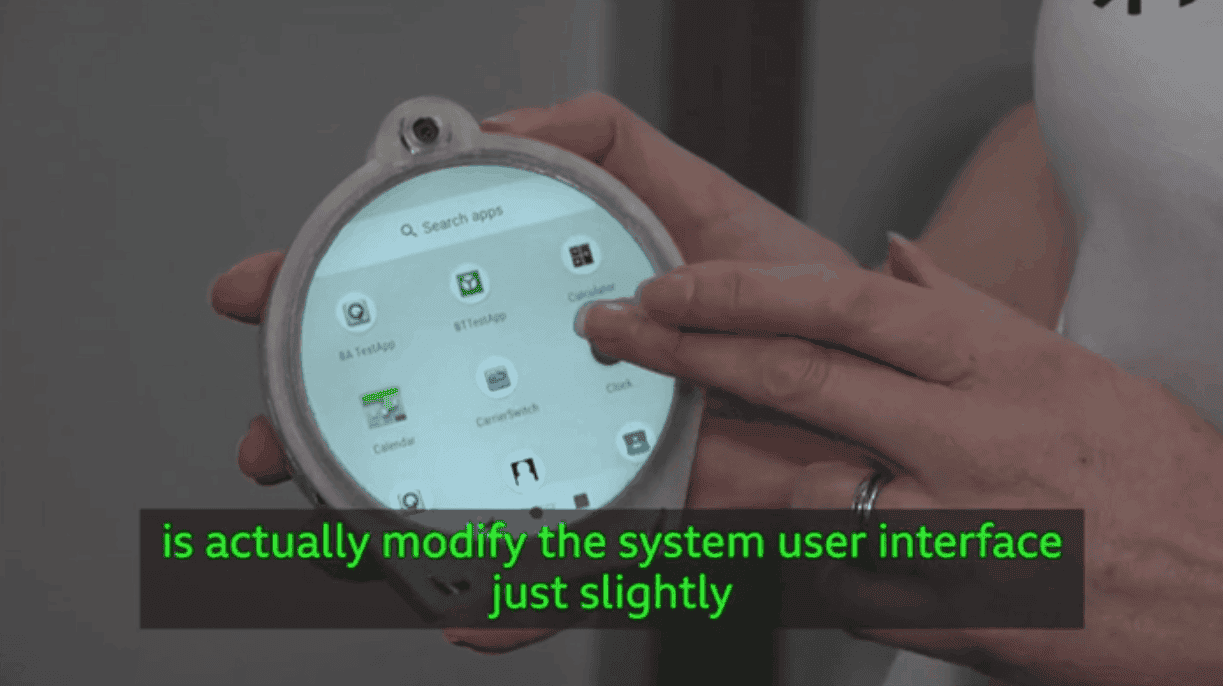 Generally, smartphones are rectangular devices. In the foldable smartphone era, we are seeing more square-like smartphones like the Mate X. However, a round smartphone is going to a whole new level. Nevertheless, at the CES 2020 exhibition, a round phone “The Cyrcle Phone” made an appearance. According to reports, this prototype is printed by a 3D printer and has not yet been mass-produced. However, an internal personnel said that the company aims to bring this phone to the market for $700. In addition, this device will arrive in the first quarter of 2021. 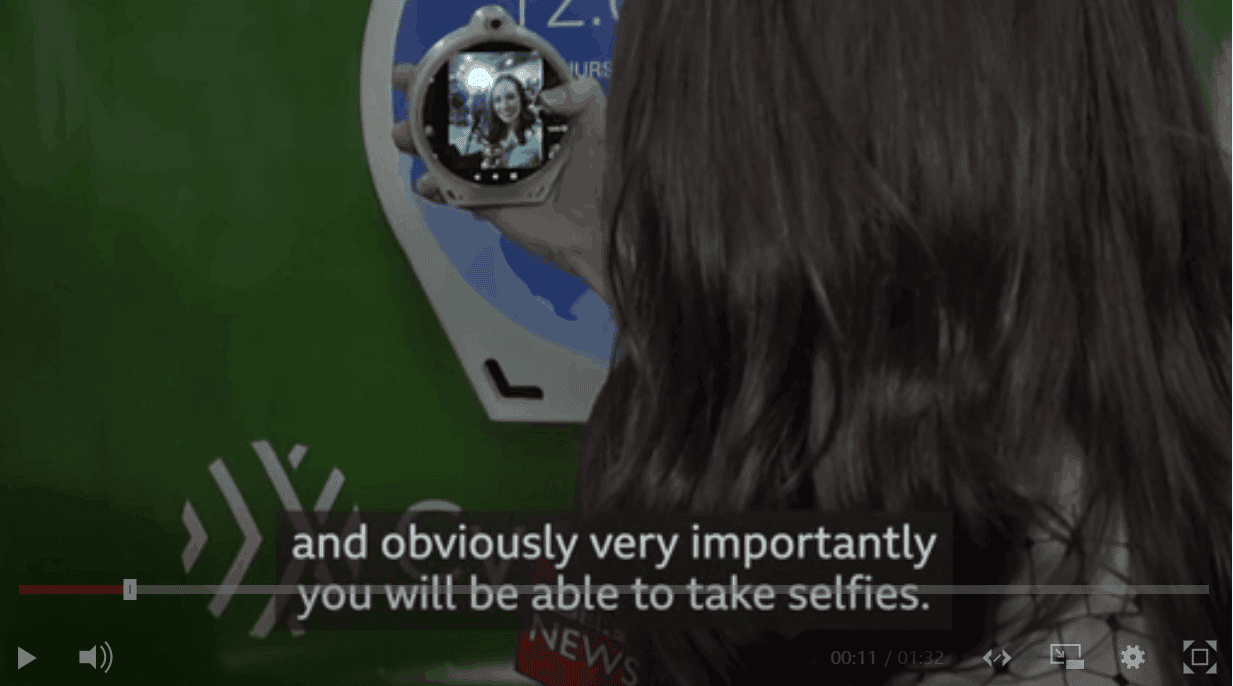 According to reports, The Cyrcle Phone runs the Android 9 system. It uses a 3.45-inch touch screen, a 13MP rear camera, supports dual SIM card function and has 2 headphone jacks. Cyrcle, CEO Christina Cyr, said the phone is already in its final stages before it hits the market. However, this round-shape phone will obviously some difficulty in adapting to conventional apps. The company believes that it can discuss with developers on the adaptation of apps on this phone. 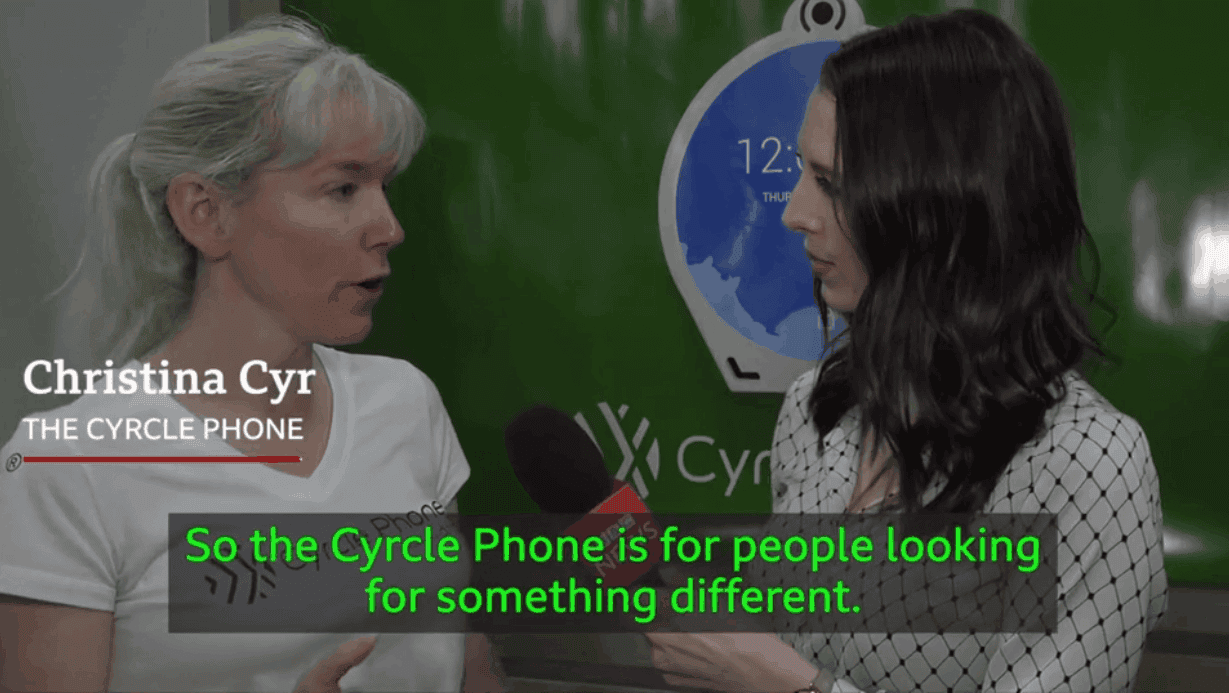 According to eye-witnesses, the feel of this smartphone is OK and the grip feels like holding an oversized pocket watch. However, this phone can not be easily tucked into the pants pocket. Obviously, for this company, there is still a long way to go before it can mass-produce this phone. For now, we will keep our finger

An innovative ROUND Android smartphone – The Cyrcle Phone 2.0