There are two versions of 5G smartphones. One supports mmWave and another variant supports Sub-6GHz. That’s not a secret Apple will join the party this year. It’s expected to see new iPhones supporting 5G network as soon as the second half of 2020. Many accuse the Cupertino-based manufacturer why it doesn’t accelerate the launch of the first iPhone 5G models. But their production is more complicated because the entire line is divided into Sub-6GHz and Sub-6GHz + mmWave models. In other words, Apple is preparing the 5G-enabled iPhone for those markets that support SA/NSA dual-mode network as well. And today, a well-known analyst, Guo Minghao shared his predictions concerning the upcoming iPhone sales. 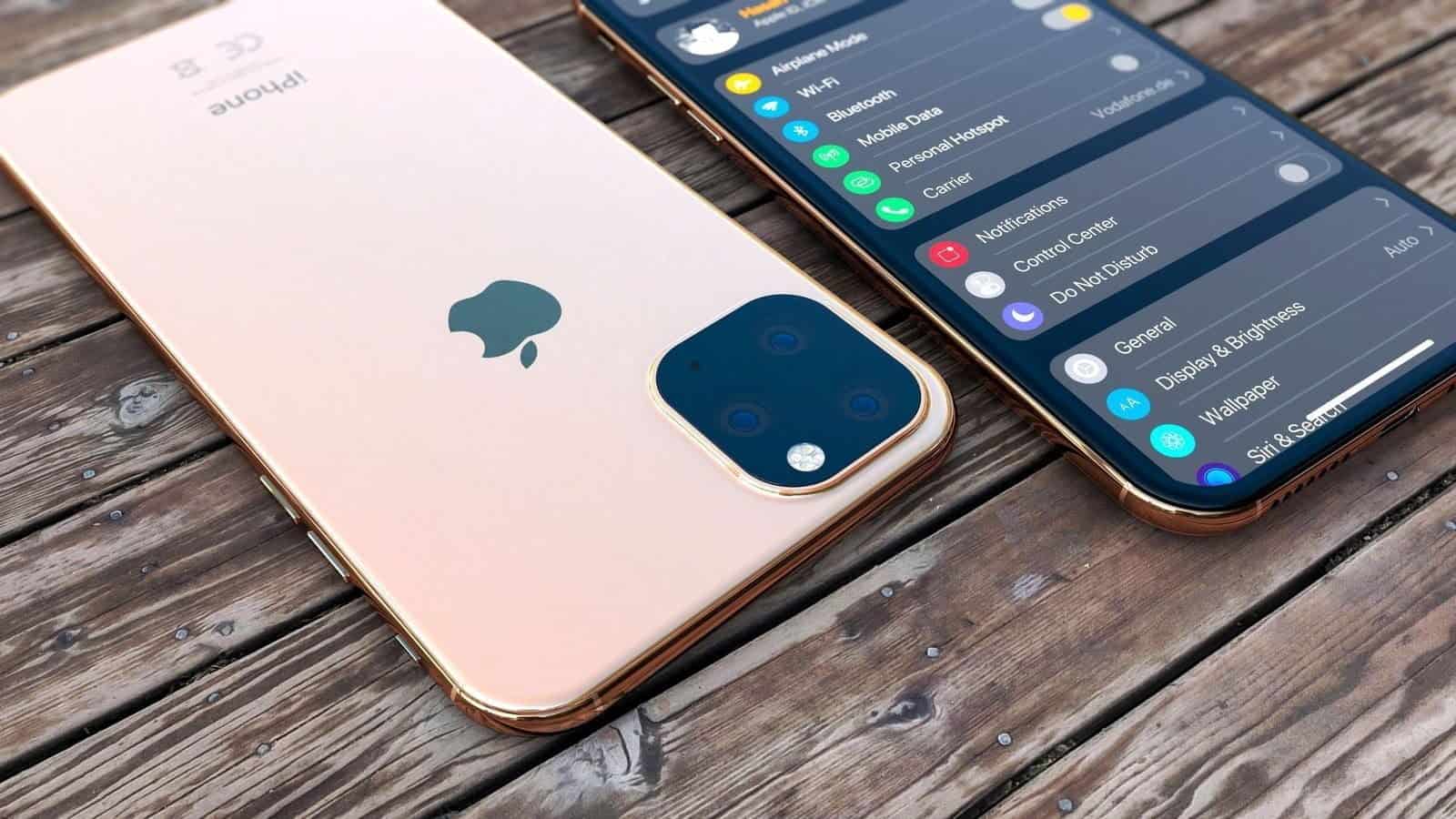 In a report, Guo Minghao said that he believes the new iPhones supporting 5G mmWave and Sub-6GHz networks will be released at the same time in 2H20. Also, he expects shipments of the new iPhone in 2020 will be 80–85 million units. Say the sales of the iPhone 11 models in 2019 were 75 million units. In the overall shipment volume, the shipments of the mmWave version account for 15–20%.

Previously, we have heard there will be up to four new iPhones, and they will use Qualcomm baseband. So they will support SA and NSA dual-mode networks. However, compared to Huawei, Qualcomm has not yet integrated 5G baseband into the processor.

Due to the use of the latest baseband, Apple’s new iPhone will get rid of the signal problem. At the same time, the number of antennas of the new machine will also be greatly increased, and the requirements on the headroom will also be reduced.