There’s a massive part of Xiaomi enthusiasts that loves the company’s skin MIUI. That’s one of the best custom Android versions in the market. It comes with different design language and extra features. One of the most loved features in the firmware is the ability to change the System UI thanks to a myriad of custom themes available in the MIUI Themes app.

Back in February last year, this feature was shut down for all 28 countries in the European Union. Unfortunately, users lost the ability to change their time and that came with no official statement from Xiaomi. Apparently, it was a case that transpired behind the scenes. According to what we’ve heard, it has to do with “changes in privacy regulations” which points in the direction of GDPR. A year has passed, and many fans have lost their hopes, however, in a sudden twist of fates, MIUI Themes is coming back to Europe. 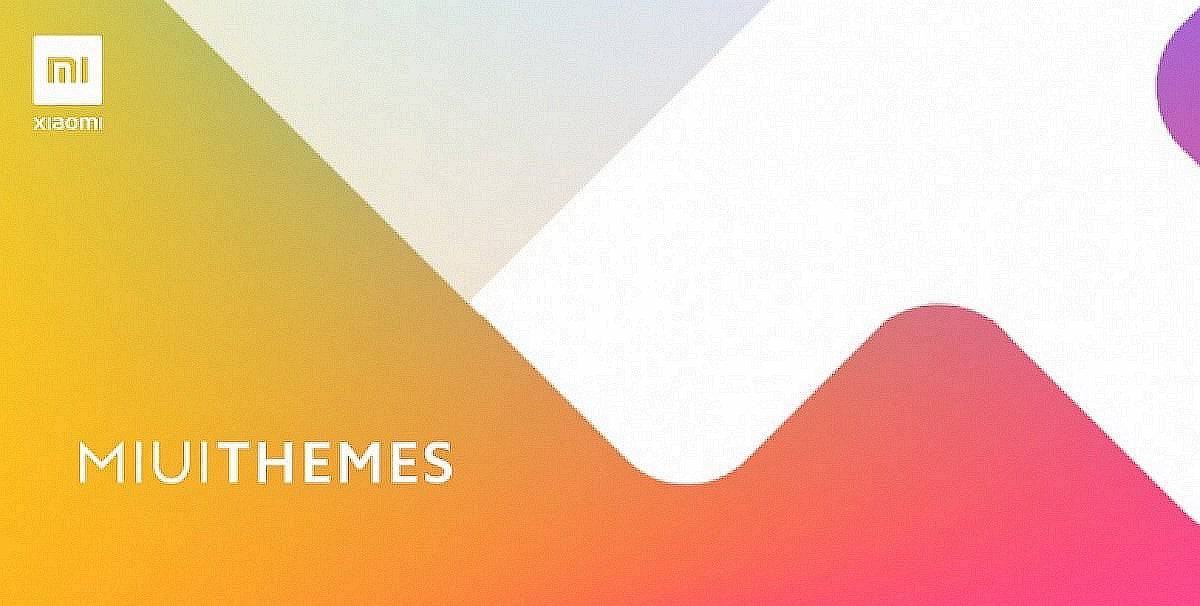 Those are definitely great news for Xiaomi users. As per the official announcement post, some European Xiaomi devices already have access to the Themes App since the beginning of 2020. Availability will expand throughout Europe and all devices should get it before mid-May. Worth noting that EU users can go on the Xiaomi Themes website to officially get themes, icons, wallpapers and sounds. They won’t need to rely on VPNs or region changes anymore.

If you’re an EU resident and theme developer you’ll also be able to submit your themes via My Community App. The company is re-enabling the MIUI Themes section in the community platform. To celebrate the expansion, the company will hold a new Wallpaper contest. You can check more details in the source link below. Worth mentioning that apparently Xiaomi has to cut some content from India and other regions. It’s impossible to state how substantial the cuts are just yet.