Back in December, Oppo unveiled the Oppo Reno 3 and Reno 3 Pro featuring brand new chipsets from MediaTek and Qualcomm respectively and 5G support. The Reno 3 came with MediaTek’s Dimensity 1000L chipset while the Reno 3 Pro features Qualcomm’s Snapdragon 765G SoC. According to some pieces of evidence, the Chinese firm is now gearing up to launch a new variant of the Reno 3 with the Snapdragon 765G. 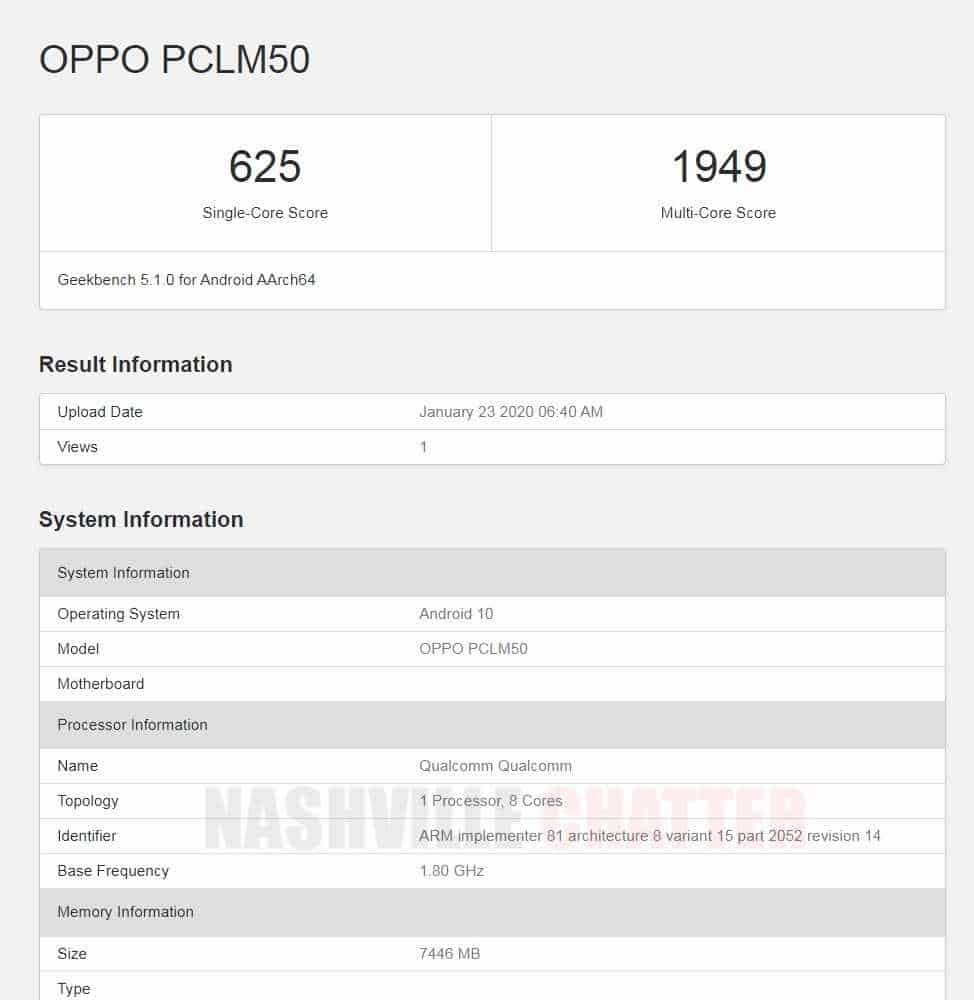 A new Oppo handset dubbed OPPO PCLM50 surfaced at GeekBench 5 fueled by a processor that has a base frequency of 1.80GHz. The SoC is coupled with 8GB of RAM. Moreover, the smartphone runs Android 10 straight out the box. The handset slashed 625 points in the single-core test and 1,949 in the multi-core test. The same PCLM50 appeared in TENAA and according to the listing, it’s a new version of the Oppo Reno 3 that could be driven by the Snapdragon 765G SoC.

According to TENAA, the OPPO PCLM50 has a processor that clocks at 2.4GHz. Both GeekBench and TENAA appearances reveal that the phone has a 2.4GHz + 1.8GHz Octa-Core processors. These specs match with the Snapdragon 765G chipset that drives smartphones such as Reno 3 Pro, Redmi K30 5G and Realme X50 5G. Moreover, the other specs and dimensions of the PCLM50 are identical to Reno 3. We don’t know what is the point, but it seems that Oppo is really going to launch a new revised Reno 3 with Qualcomm’s mid-range 5G offering. 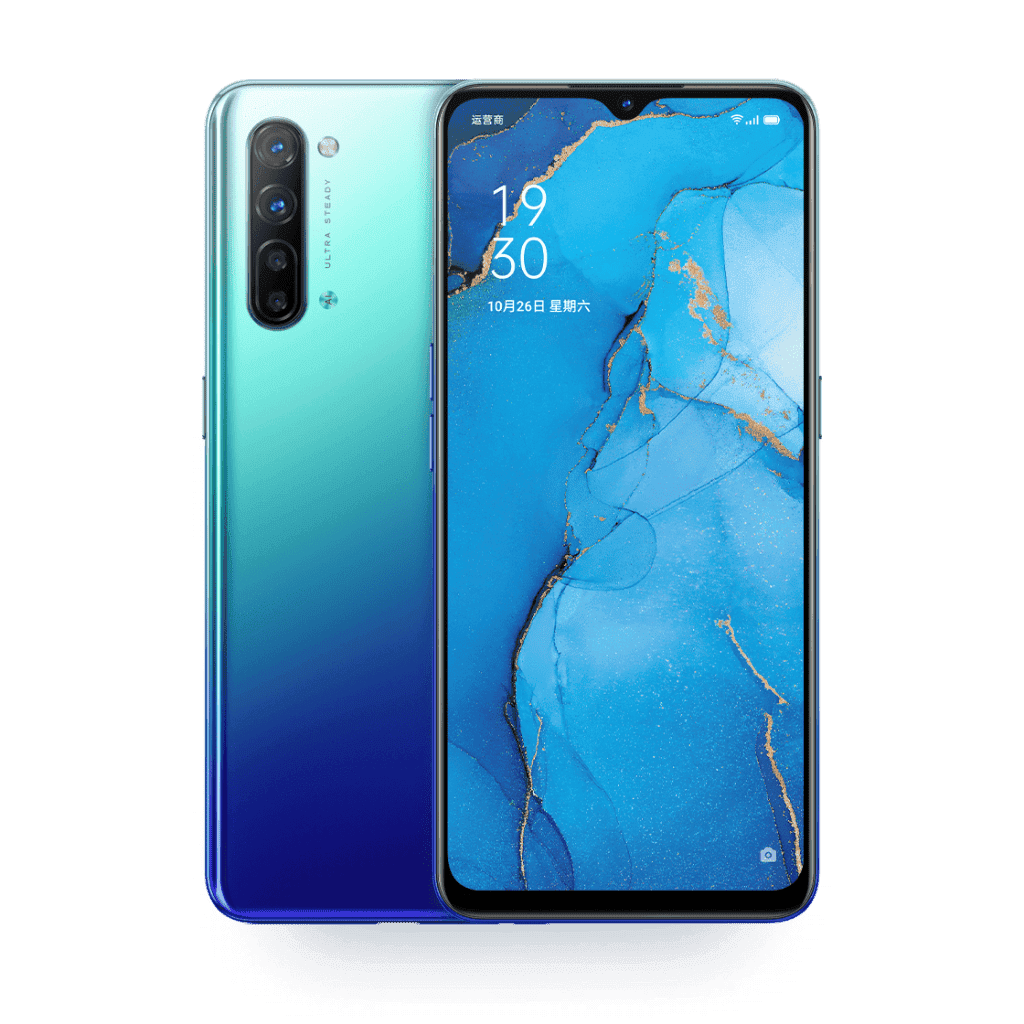 OPPO PCLM50 boasts a 6.4-inch AMOLED display with FullHD+ resolution and 20:9 aspect ratio. The Snapdragon 765G SoC is accompanied by 8GB of RAM. The phone is likely to come in 128GB and 256GB non-expandable storage flavors. It will run Android 10 with ColorOS 7 running atop. Moving around to the back, the smartphone boasts a Quad-Camera with 48MP + 8MP`+ 2MP + 2MP cameras. There’s a waterdrop notch at the front housing a 32MP selfie snapper.

Interestingly enough, the Reno 3 with Dimensity 1000L processor has a primary camera of 64MP. The handset measures 160.3 x 74.3 x 7.96mm and weighs 180g. The standard Reno 3 is available in Sunrise Impression, Starry Blue, Moonlight Black, and Misty White colors. The entire package is fueled by a 3,935mAh battery. 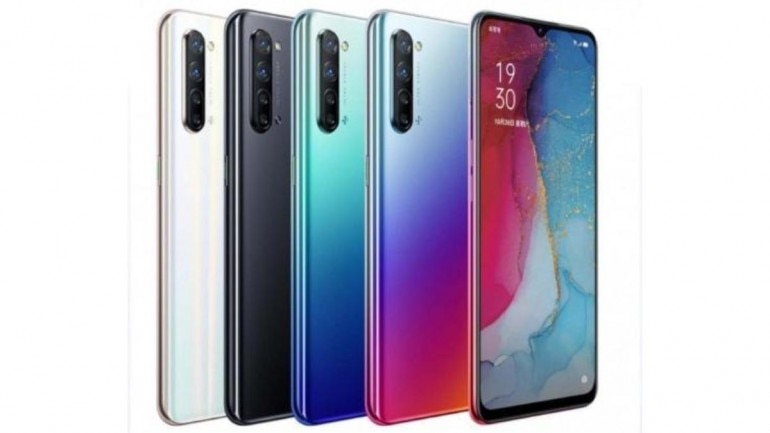 We don’t know exactly when Oppo will unveil this new variant of Reno 3, but judging by TENAA certification it won’t take much time.

Previous OnePlus Concept One Unveiled in a New Black Variant