A few years ago LG was one of the dominant companies in the smartphone market. Back in the days of LG G2, the company was fighting to keep its position against the likes of Apple and Xiaomi. However, the South-Korean firm failed with subsequent releases and lost space to competition, especially the one coming from China. Now, the company has a small slice of the smartphone market with flagships that failed to impress in the past two years. To make things worse, the company doesn’t have a good update track record, but it’s working to improve. This year, LG Android 10 update already reached two smartphones – The LG G8 ThinQ and Korean units of V50 ThinQ 5G. 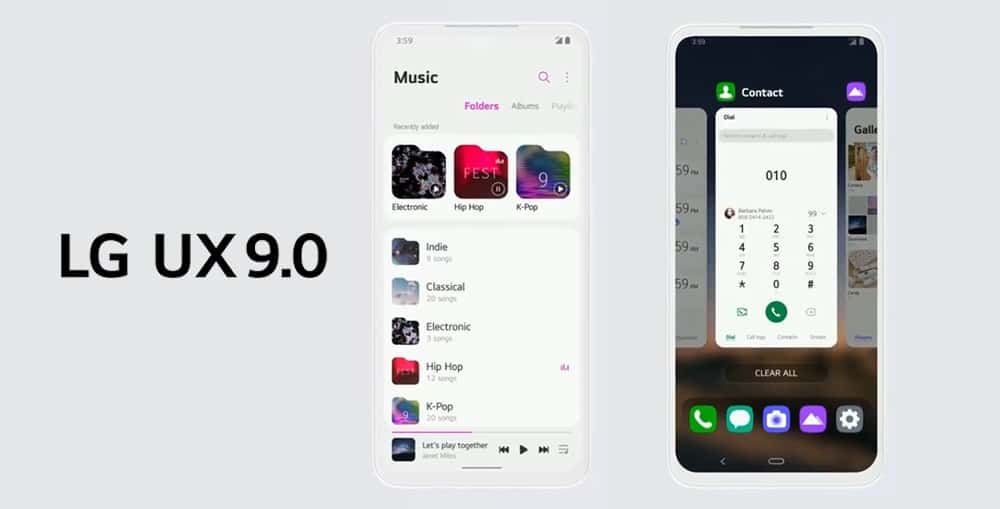 LG Android 10 update comes in the form of LG UX 9.0 and brings several new features and refreshed design. Moreover, there’s a brand new Desktop Mode that expands the experience if you connect your handset to an external display. Since the last year, fans and owners of LG devices have been waiting for an official roadmap pointing when they could expect Android 10 for their handsets. Now, the Italian branch of LG has shared the company’s plans to bring Android 10 with UX 9.0 to nine devices in 2020.

As you can see, some devices in the entry-level range will get Android 10 in the final months of 2020. We have to say that it will be too late. After all, Android 11 will be around with many companies working on it. Thus, LG phones will always be a year behind the current Android version.

Read Also:  Top 5 most popular smartphones in the U.S - the iPhone is third
Source/VIA :
LG Italy