A couple of days ago, Linus Torvalds announced that the Linux 5.5 stable version is coming soon. Now, there are reports that the stable version of Linux 5.5 is available. Torvalds pointed out in the release announcement that despite the increase in patches this week and concerns about the possible extension of the Linux 5.5 cycle due to downtime around Christmas and New Year holidays, it chose to release the 5.5 kernel on time. 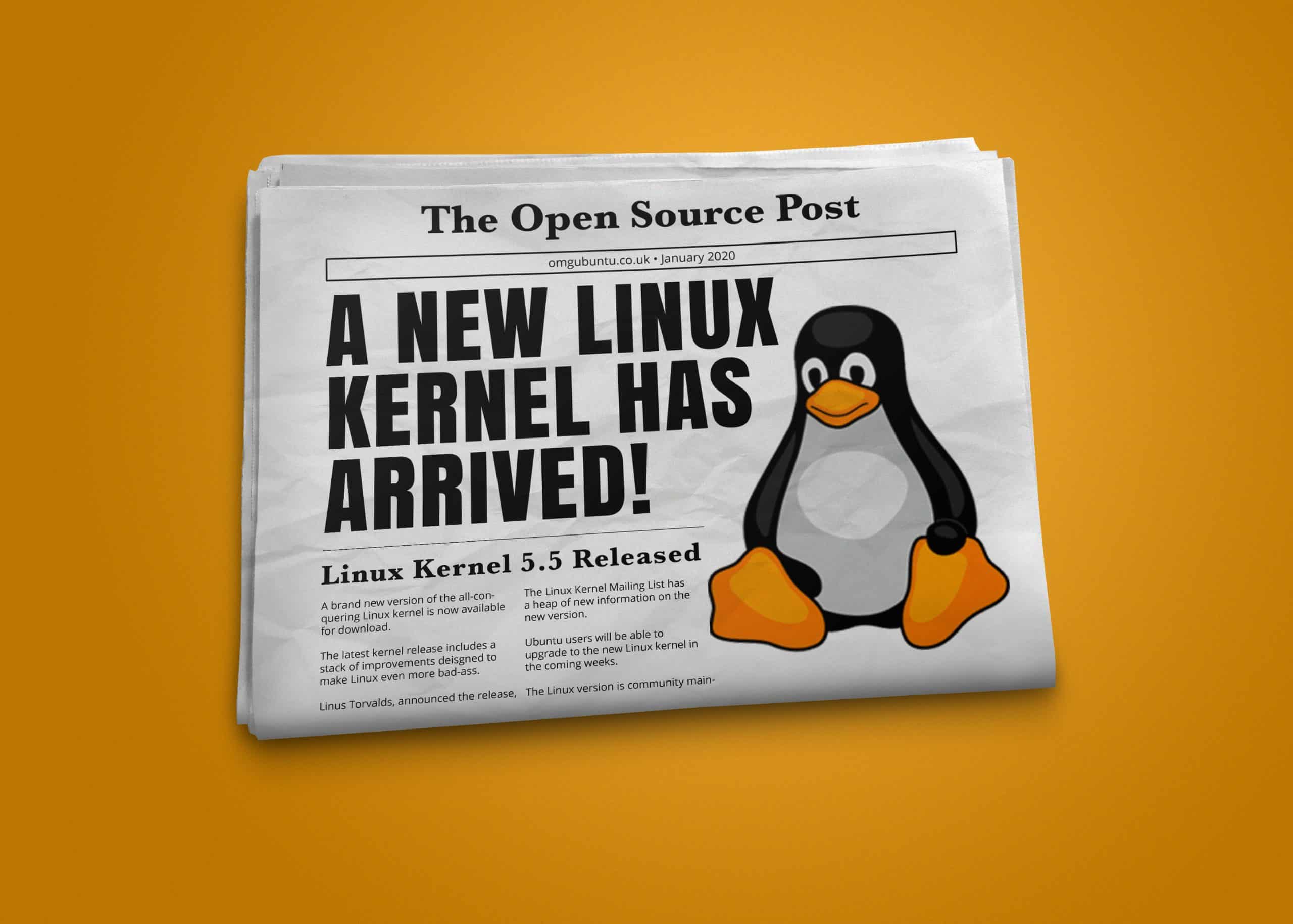 This also means that the Linux 5.6 merge window will open immediately. Linux 5.6 appears to be a compelling release, with changes including the addition of WireGuard, initial USB4 support, network improvements, many new hardware features. Linux 5.6 should be released in April, but this is too close for Ubuntu 20.04 LTS, so the upcoming release of Ubuntu Linux is almost certainly based on the 5.5 kernels.

The Linux 5.5 codename is “Kleptomaniac Octopus.” You can read more about the announcement HERE

Windows 10 experienced strong growth in May 2020

Microsoft is making Windows 10 more and more like Linux