According to the latest news from Gadgets 360, Apple may release a new iPhone in mid-March. As you guess, we are talking about the previously rumored iPhone SE2, which may finally be titled the iPhone 9. In fact, it’s a cheap iPhone that has inherited features from the iPhone 8 and the iPhone 11.

The latest report mentioned that this model still sports a 4.7-inch LCD non-full screen design with a glass back cover. It is supplemented with the same A13 Bionic chip as the iPhone 11 series. At the same time, the iPhone 9 will come with a 3GB LPDDR4X RAM and a 64/128GB memory combination. As for color options, there are three traditional variants of deep space gray, silver, and red. 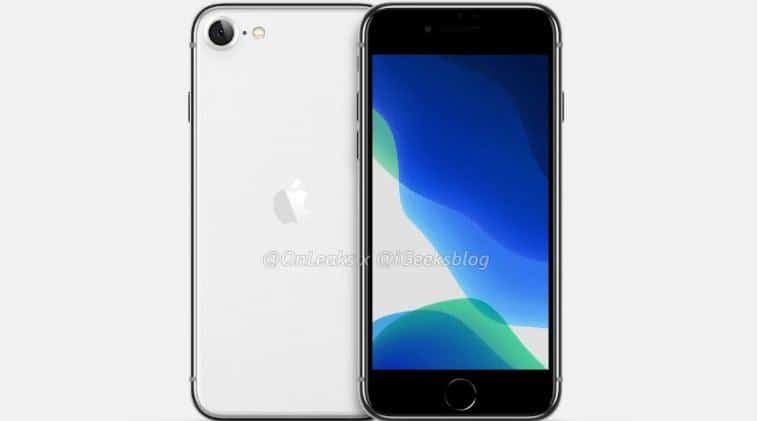 Fundamentally, this new machine is just a derivative version of the iPhone 8. Except for the A13 processor and 3GB of memory, the remaining parameters are exactly the same as the iPhone 8. At the same time, the appearance will not change much. And it will come with the Touch ID fingerprint recognition function.

When it comes to the price, it seems the Cupertino-based company is going to make it as cheap as possible. Say, the 64GB variant is rumored to cost as low as $399, while the 128GB version should be priced under $499. However, they do not support 5G networks.

Next Xiaomi Mi 10 Pro's DxOMark Score To Surprise Everyone