Today, at the live broadcast conference of Xiaomi Mi 10 new products, the company officially released the Xiaomi GaN charger Type-C 65W. The latter 65W uses gallium nitride technology and supports up to 65W fast charging. The appointment is also opened, while it will go on sale on February 18. 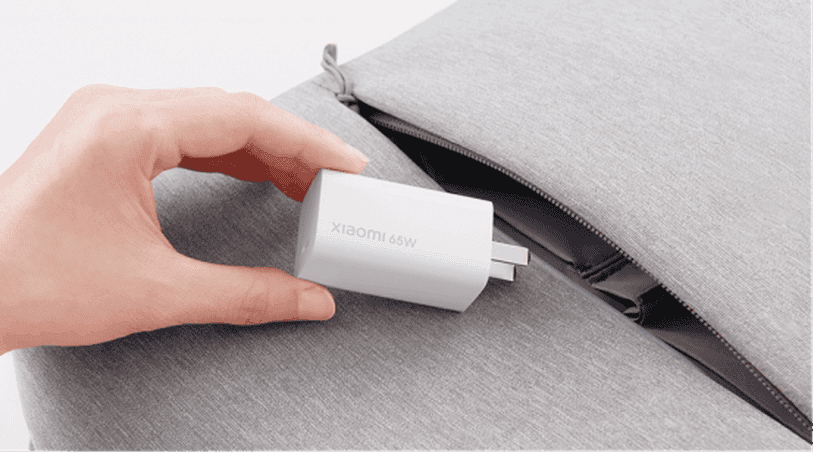 The Xiaomi GaN Charger Type-C 65W can provide a maximum charging power of 50W for the Xiaomi Mi 10 Pro. It takes only 45 minutes to charge the Mi 10 Pro fully. At the same time, it supports Xiaomi’s fast flash charging, PD 3.0 and other fast charging protocols. Also, you can use it to charge the iPhone. The company said that using Xiaomi GaN charger Type-C 65W to charge iPhone 11, the charging speed is higher than the original 5W charger by about 50%.

Thanks to the new semiconductor material GaN (gallium nitride), the size of the Xiaomi GaN charger Type-C 65W is about 48% smaller than that of the Xiaomi notebook’s standard adapter. In addition, Xiaomi’s GaN charger Type-C 65W’s USB-C interface supports intelligent adjustment of output current in multiple gears. It can charge up to 65W for high-power devices such as the new MacBook Pro and Xiaomi notebooks. 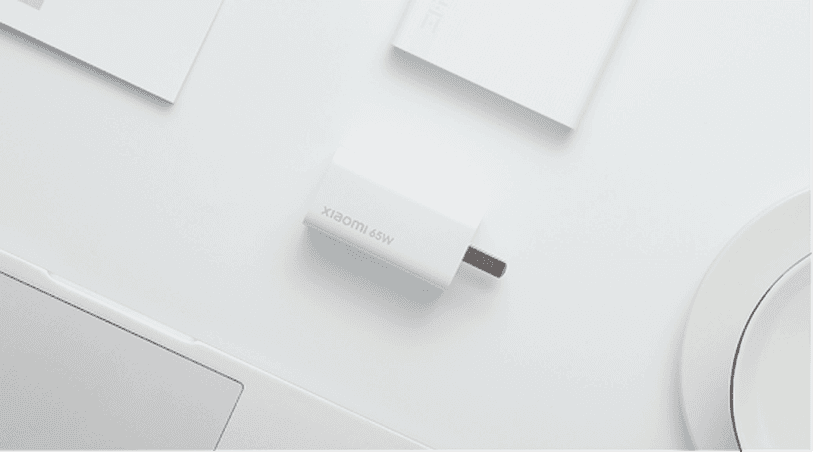 At last, the product package contains Xiaomi USB-C to USB-C data cable, equipped with E-Marker chip, and supports a maximum current of 5A. The Xiaomi GaN Charger Type-C 65W will be officially sold at Xiaomi Mall and Xiaomi Youpin at 10 am on February 18, priced at 149 yuan ($21).