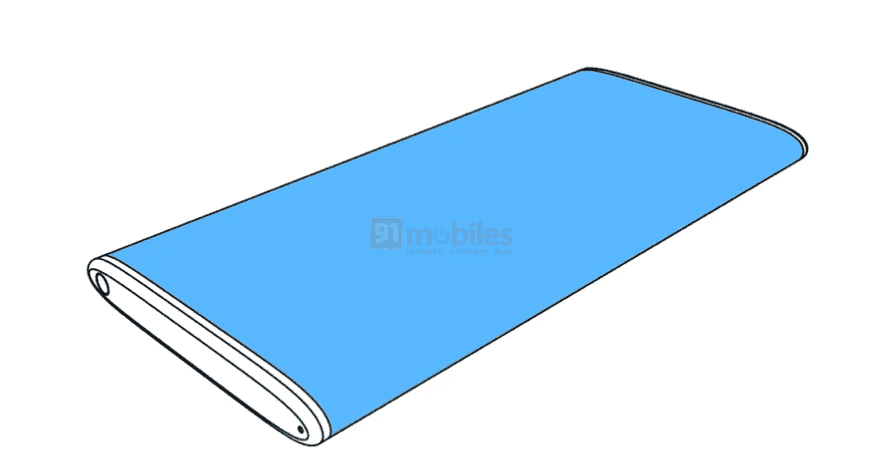 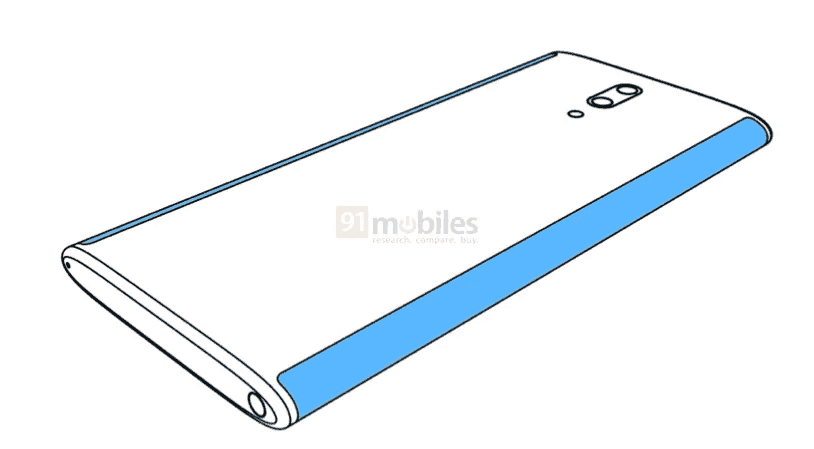 For all we know, this is only a patent. The patent does not mean that it will ever hit the shelves. In fact, it may never go into mass-production. Many patents never see the light of day. 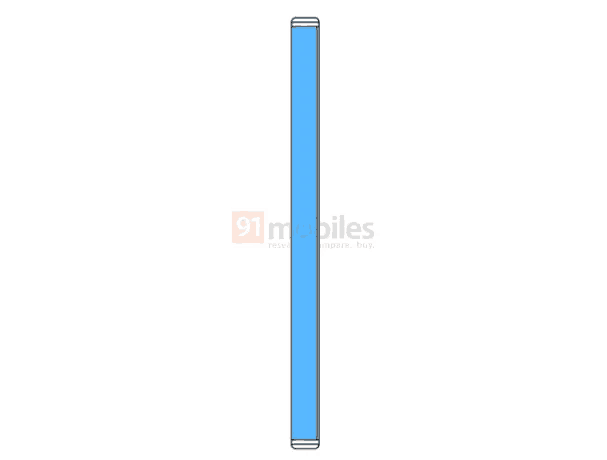 What is happening to the Xiaomi Mi MIX Alpha?

When the Xiaomi Mi MIX Alpha was announced, the general impression was that this device will hit the market soon. Looking at its price tag, we all knew that only a few will be able to afford this device. However, many months down the line, we are yet to see this device. 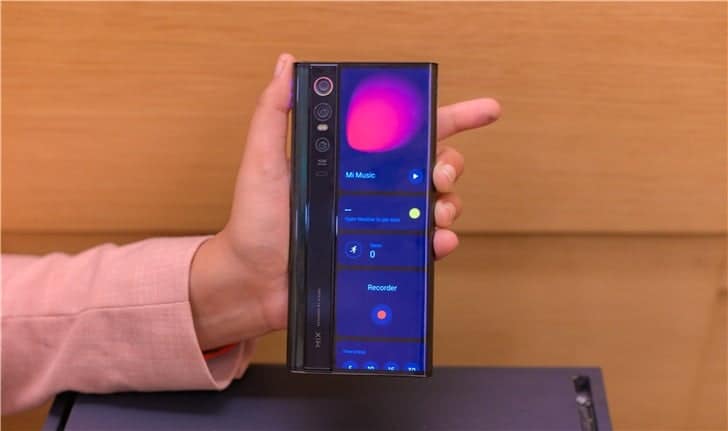 According to Cui Baoqiu, chairman of the Xiaomi Technical Committee, Xiaomi Mi MIX Alpha already has mass production capabilities. However, this device is not in mass-production yet because the company needs to wait for coordination. Whatever that means, we are sure that this device will not go into mass production for now.

The Xiaomi Mi MIX Alpha uses a 7.92-inch flexible OLED display with a resolution of 2088 × 2250. It is equipped with the Qualcomm Snapdragon 855 Plus flagship platform with 12GB of RAM and 512GB of internal storage. It uses a 4050 mAh which supports 40W wired flash charging.

Previous Google Pixel 5 XL spotted in a leaked render; it has a "unique" triple-camera setup