Today, Engadget reported that Sharp released a 5G smartphone namely the Aquos R5G in Japan. It comes with a 6.5-inch Pro IGZO screen, powered by Qualcomm Snapdragon 865 processor, 12GB LPDDR5 memory, and 256GB UFS3.0 body storage. Thus, this handset’s configuration is in line with that of the newly announced Xiaomi Mi 10 and yet-to-be-launched iQOO 3 5G. 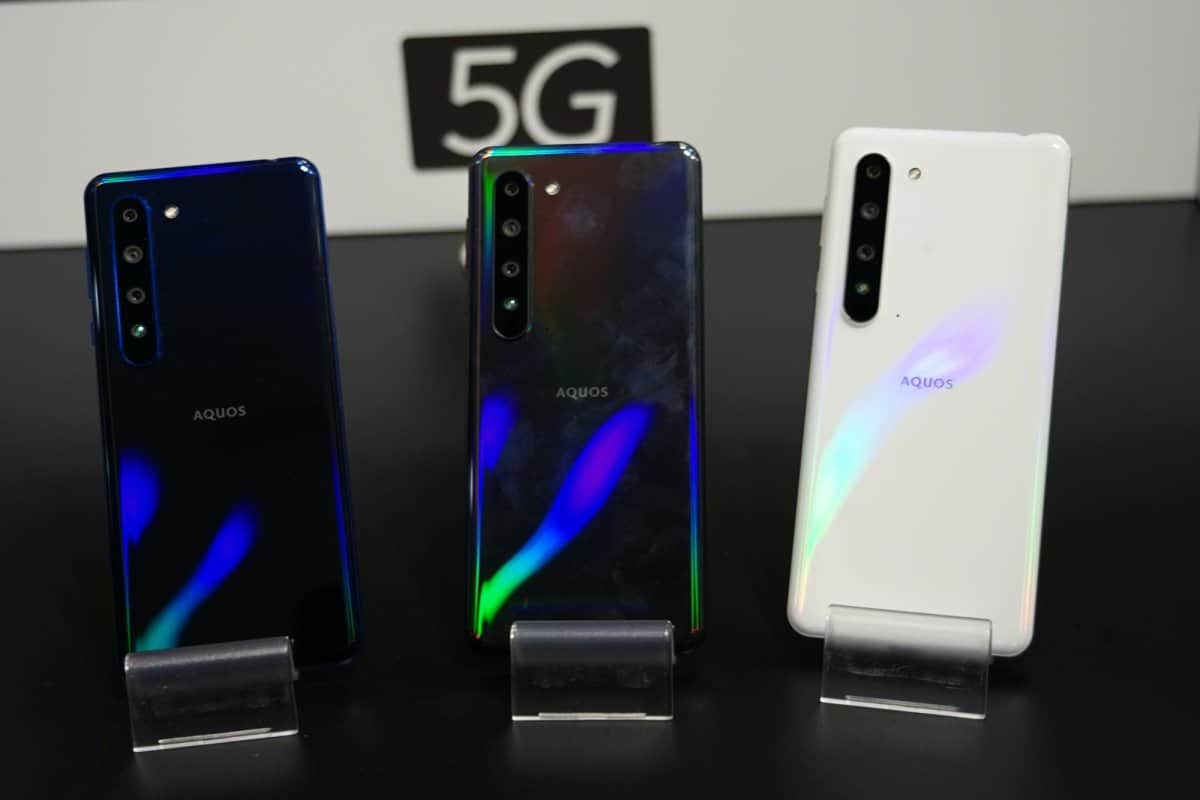 As said, the Sharp Aquos R5G is a true flagship smartphone, which uses a 6.5-inch Pro IGZO screen. The latter has a resolution of 3168 × 1440, a 120Hz screen refresh rate, and a brightness of 1000 cd/m². High refresh rate screens have become standard for flagship products. So Sharp has decided not to lay behind the top brands.

In this regard, IGZO stands for indium gallium zinc oxide. Amorphous IGZO material is a channel layer material used in next-generation thin-film transistor technology and is a type of metal oxide panel technology.

In terms of configuration, the Sharp Aquos R5G has a body size of 162 × 75 × 8.9mm and weighs 189 grams. Inside the stylish body, it carries a built-in 3730mAh battery and is equipped with 12GB LPDDR5 memory and 256GB UFS3.0 body storage. The last two features will ensure faster performance. Particularly, the latter provides twice faster write/read speed than that of its predecessor. 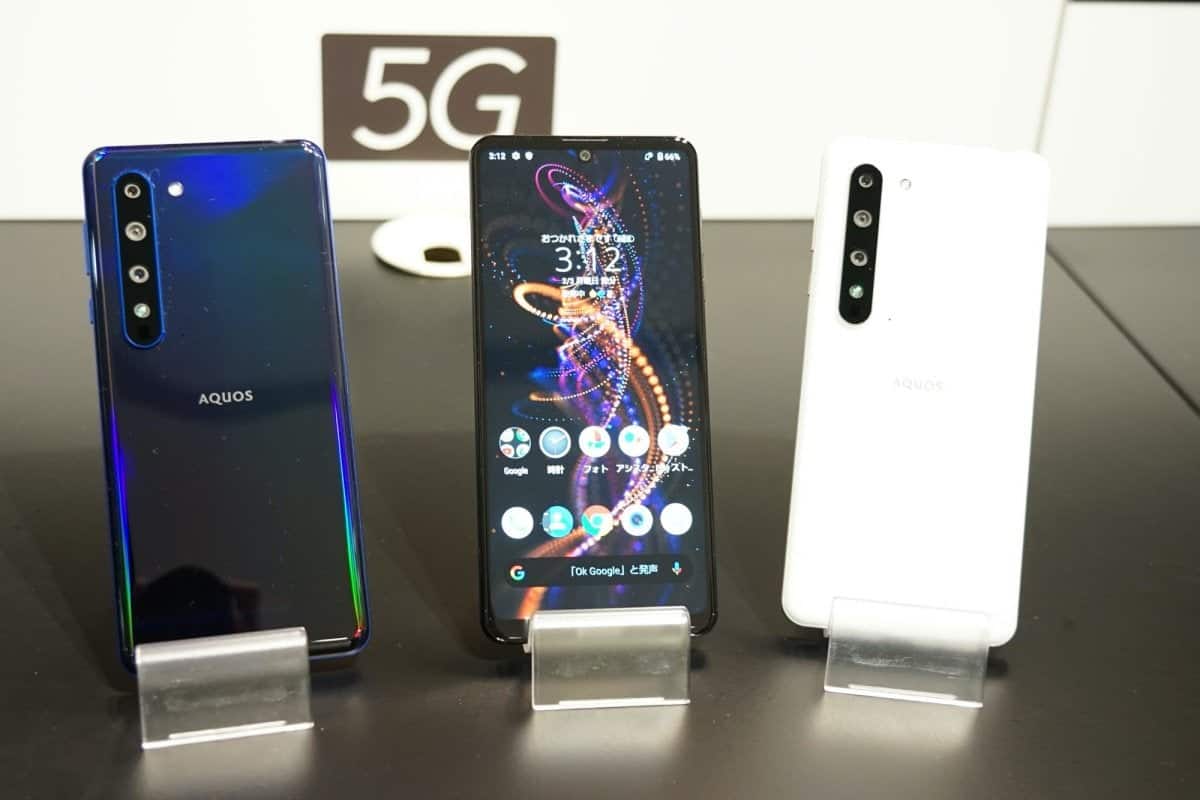 The Sharp Aquos R5G sports a front 16.4-megapixel camera and four vertical rear sensors on the back. They include a 12.2-megapixel standard lens, a 48-​​megapixel lens, a 12.2-megapixel telephoto lens, and a ToF lens. It supports 8K video recording.

Currently, Sharp has not announced the price of the Aquos R5G.