Chinese smartphone maker, Oppo, is reportedly working on introducing its mobile application processors soon. A Chinese publication citing an official statement from an Oppo executive claims that component will be used in its in-house mobile APUs and could be called the Oppo M1 chipset.

Oppo has also trademarked the processor at the European Union Intellectual Property Office (EUIPO) certification website. The listing suggests the development of its in-house SoC. Additionally, the company has hired some previous engineers of MediaTek and Spreadtrum to work on the chipset. Tony Chen, Oppo founder, and CEO has also highlighted that the company would spend around CNY 50 billion into R&D, as per his statement at the Inno Day conference last year. 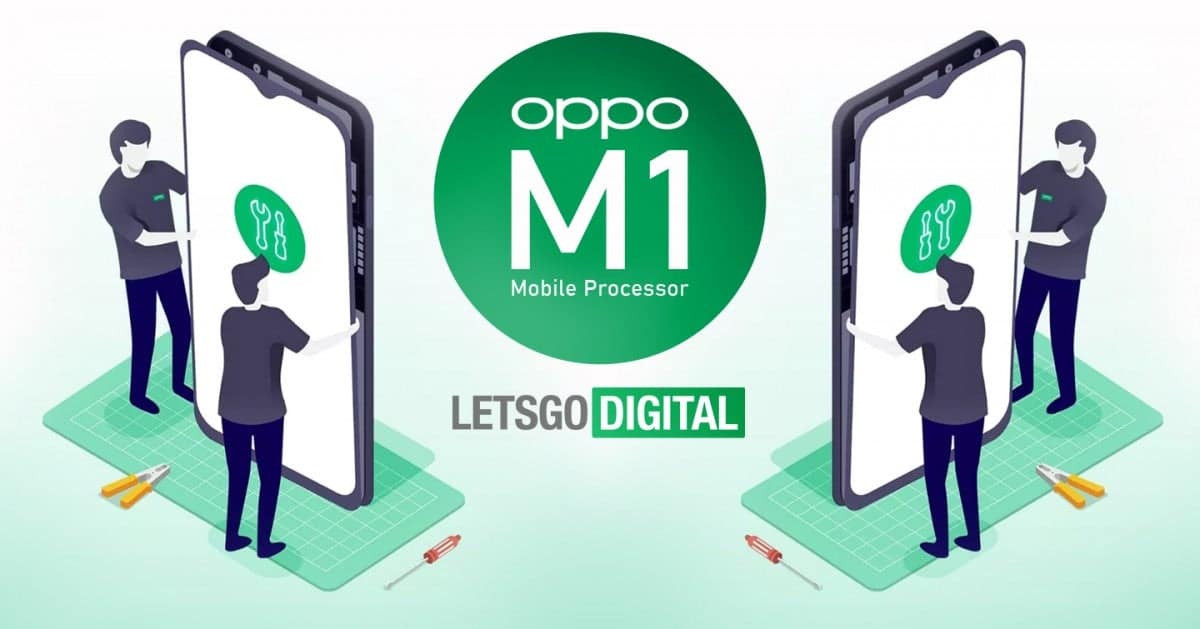 One of the biggest impacts of Oppo introducing its processors will be a threat in the demand of Qualcomm-based chipsets as well as Samsung made Exynos SoCs. The report says that Oppo’s own processor will equip on the company’s smartphones, and other hardware, as part of the company’s strategy. The shift will also help Oppo to reduce reliance on chipmakers such as Qualcomm, Samsung, and MediaTek.

Oppo’s move to start manufacturing its processors comes as no surprise. Since many top smartphone makers prefer using their individual SoCs rather than relying on third-party chipmakers. Therefore, some major manufacturers that use their designed processors include Apple, Samsung, and Huawei. There are currently no details on the rumored Oppo chipset right now. It is also unknown whether the company will offer it to other smartphone makers, under BBK Electronics.

It will be interesting to see how Oppo will cut its reliance on Qualcomm. Given the company’s long-time partnership with the leading processor chip marker. Meanwhile, the Chinese company recently announced a launch event on February 25 in India. Where it is likely to unveil the long-rumored Oppo Reno 3 Pro smartphone.

Next Sony gives a hint on the price of PlayStation 5