Economic Daily reports that HTC released a new VR product dubbed as the Cosmos Elite yesterday. It will start pre-order on February 24. At the same time, HTC CEO Yves Maitre said that the company is going to launch new 5G smartphones this year. 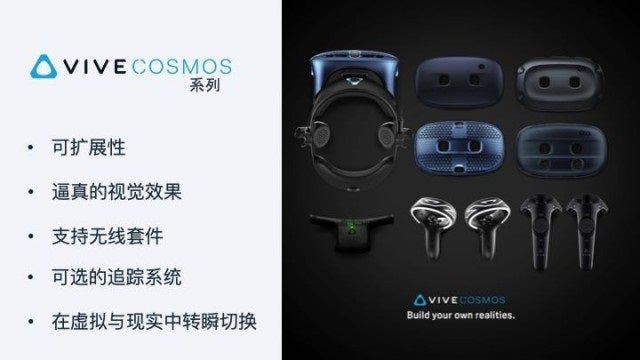 On the 7th of this month, the HTC China official community was officially closed. The company said that users with needs can follow HTC’s official WeChat public account for consultation by themselves.

However, this doesn’t mean the Taiwanese company is going to make a competition with the top brands that already have launched their own 5G smartphones. We mean HTC may start operating like Sony to keep fingers on the pulse. This will help the company to know what’s happening in the smartphone industry and design various products that work with smartphones. At the moment, the manufacturer is focusing on VRs. So there is every reason to think this is done for the further development of this type of devices.

Next Huawei Mobile Service (HMS) now has over one million developers