Yesterday, we learned that the Huawei P40 / Pro series phones will support Wi-Fi 6+ technology, which was developed by Huawei. Also, at the Huawei Terminal Product and Strategy Online Conference on the evening of February 24, Huawei will release new router products supporting Wi-Fi 6+ technology. As for now, we can say this is official information. Its name is the Huawei 5G CPE Pro 2 Router. 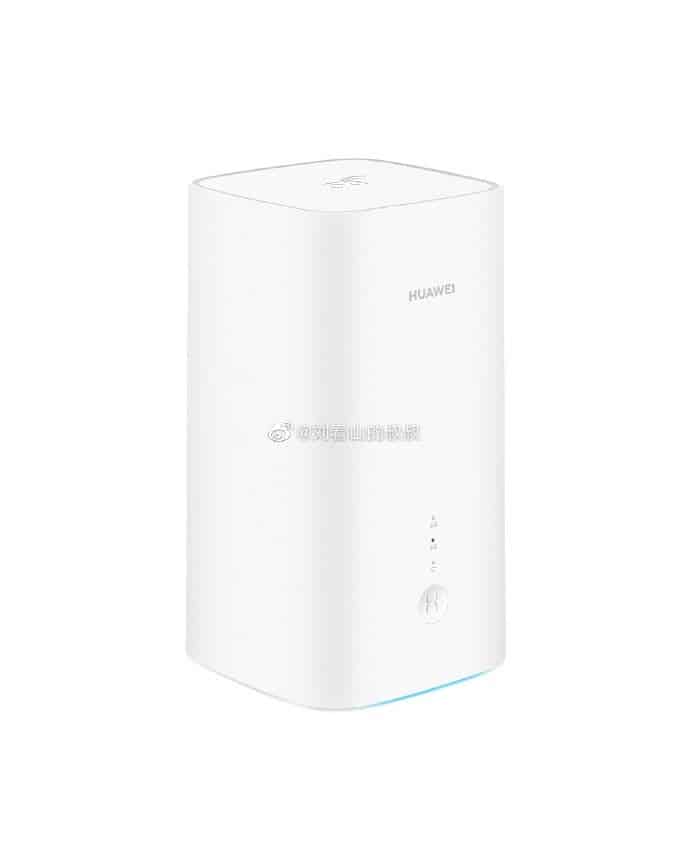 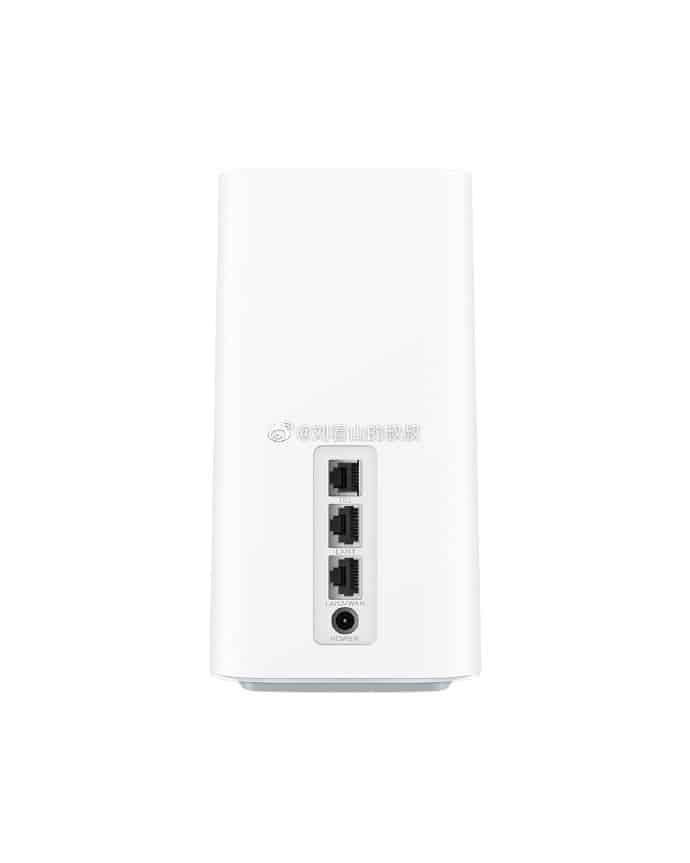 At present, the IEEE 802.11 series of standards have 6 generations. The latest Wi-Fi 6 standard has a maximum throughput of 9.6Gbps. The speed of Wi-Fi 6 is 2.7 of Wi-Fi 5 (802.11ac, released in 2012). It is 16 times that of Wi-Fi 4 (most commonly used 802.11n, released in 2009). According to Huawei Mall customer service, the Huawei WiFi 6+ router comes with WiFi 6+ chip, and the dual-band Wi-Fi concurrent speed is up to 2976Mbps. So among its biggest highlights, we can mention the faster speed, better coverage, more connections, and HUAWEI HiLink Mesh technology support.

The new Wi-Fi 6+ router will debut at the online conference. 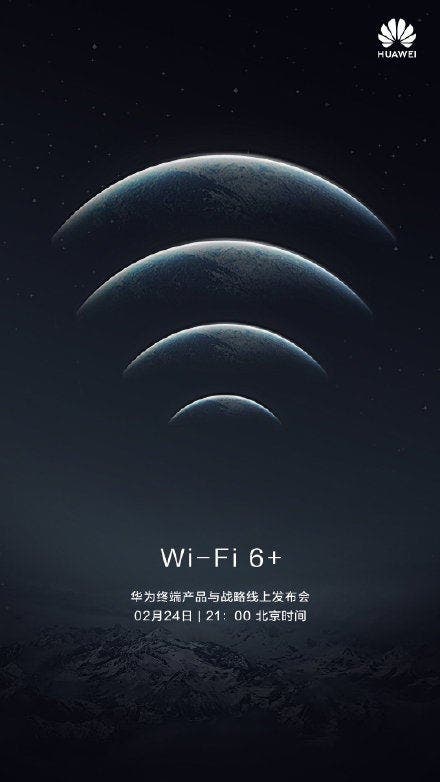