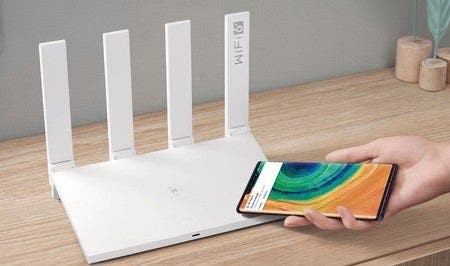 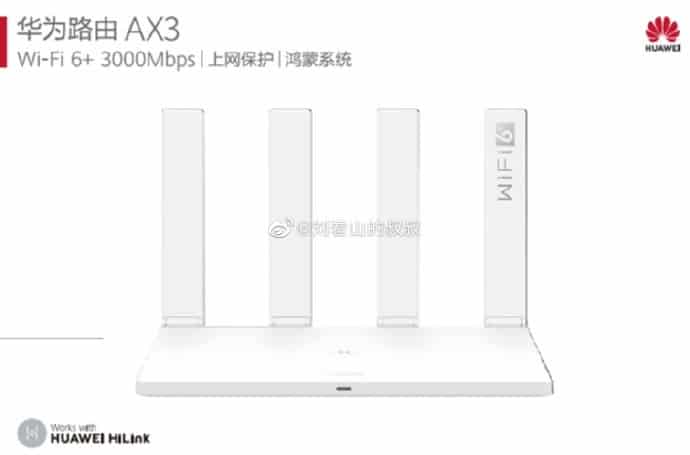 According to recent speculations, Huawei router AX3 will also come with the HongMeng system. They will support 3000Mbps speed as well as a 160MHz large bandwidth. The actual download speed is more than 1Gbps, and it is compatible with 160Mhz of Wi-Fi 5. According to the company, the HongMeng system is more secure and stable after 2 years of testing. Analysts speculate that the AX3 / AX3 Pro is more consumer-oriented while Huawei 5G CPE Pro 2 routers target the enterprise market.