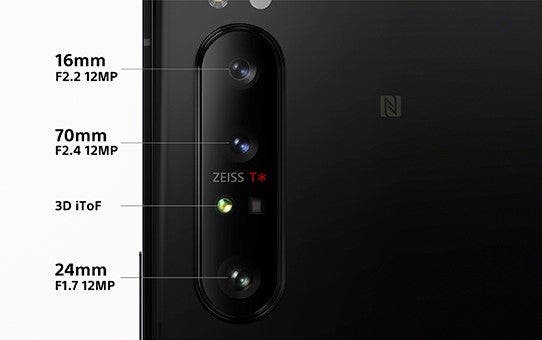 Now, Sony and Zeiss have announced a formal partnership that will also extend to smartphones. Sony Xperia 1 II is the first Sony smartphone with a ZEISS optical system.

For Nokia fans, this may be shocking. Nokia phones no longer have exclusive access to ZEISS optical systems. However, ZEISS seems to be seeking new partnerships. It hopes to make its optical components available on an increasing number of smartphones. This will give the company a broader commercial significance. 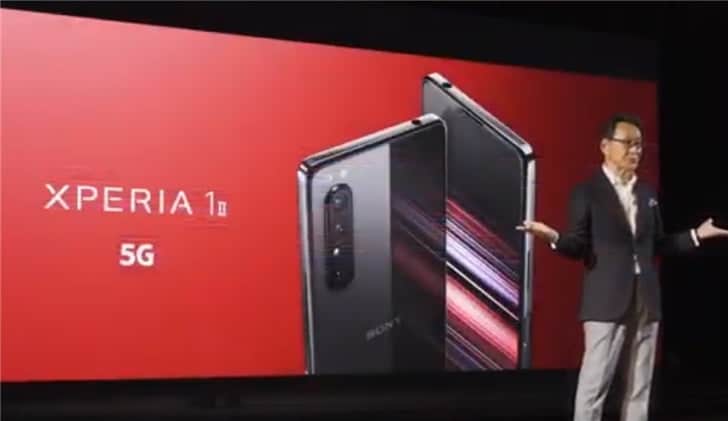 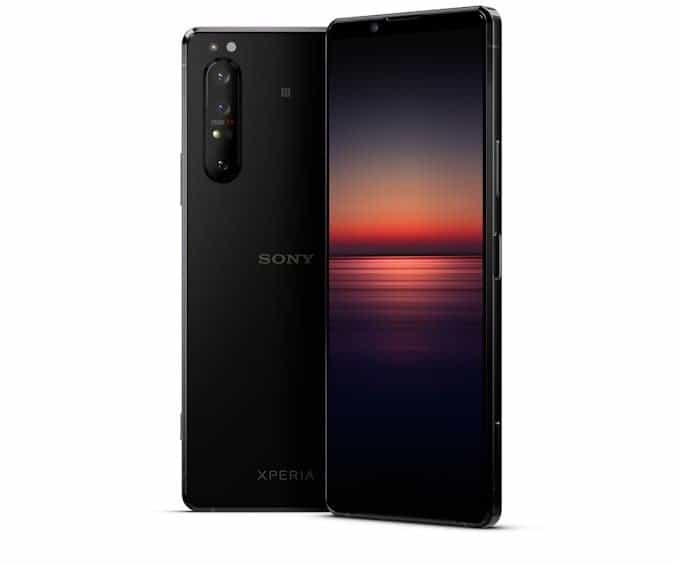 Under the hood, this smartphone comes with a Snapdragon 865 processor coupled with 8GB of RAM and 256GB flash memory. The body has a headphone jack and dual speakers. The battery is 4,000 mAh, supports 21W USB-PD charging, and 15W wireless charging. It measures 166 x 72 x 7.9mm, weighs 181g, and is available in black and purple.

Next Black Shark 3 with Snapdragon 865 and 5,000mAh battery launches on March 3