Xiaomi is preparing to launch its next gaming smartphone, Black Shark 3 on March 3rd. The Chinese manufacturer has already started promoting the potential of the device that promises a display with a touch sampling rate of 270Hz.

The Black Shark 3 promises to reduce the latency of one-finger to 24ms, and of several fingers to 28ms. In the video below, the response time is compared to the Asus Rog Phone 2, iPhone 11 Pro, Oppo Reno Ace and OnePlus 7T Pro. 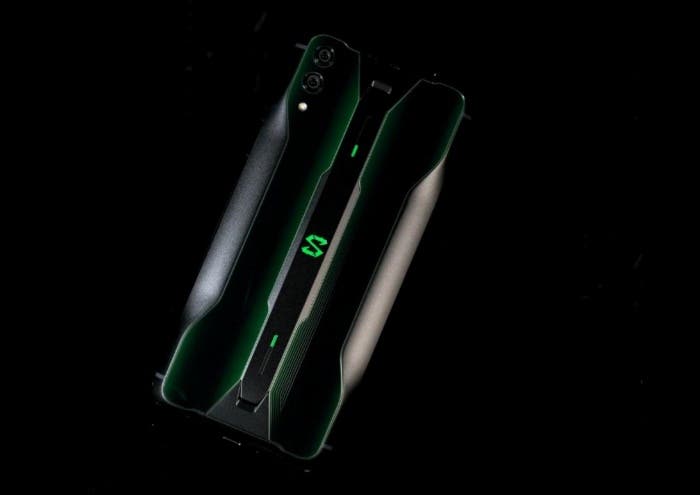 According to the latest rumors, the Black Shark 3 will arrive with a screen with QHD resolution. For players, the main interest will be in its 120Hz refresh rate.

As expected, both the resolution and the refresh rate can be adapted. This means that you will be able to switch between FullHD and QHD, and between rates of 120Hz, 90Hz and 60Hz.

In the video, Black Shark 3 shines in the face of competition, even against Rog Phone 2, which has the same refresh rate. As you would expect, the phone will be accompanied by UFS 3.0 storage, LPDDDR5 RAM and the Snapdragon 865 processor.

As we have been reporting, the smartphone should maintain great longevity, since a version with 16GB of RAM should launch. The 5000mAh battery promises long hours of fun. While the 65W of charger should keep you happy with fast charging sessions.

Some time ago, Black Shark announced a partnership with gaming giant Tencent for a special edition gaming phone. It also includes software optimizations for future Black Shark devices. The official Weibo post for the Shark 3 event was posted through a device dubbed Tencent Black Shark 3 which all but confirms we’ll see the first product from the cooperation between the two companies at the big event on March 3.

Previous Realme Will Release More Than 20 AIoT Products This Year