The epidemic has affected Apple’s supply chain, and the iPhone supply has fallen into crisis. For Apple, it can’t shake off its dependence on China’s electronics supply chain. According to reports, as early as 2015, Apple’s internal executives proposed a “transfer of assembly of at least one product to Vietnam”. However, this transfer is too challenging, it is ultimately difficult to implement. 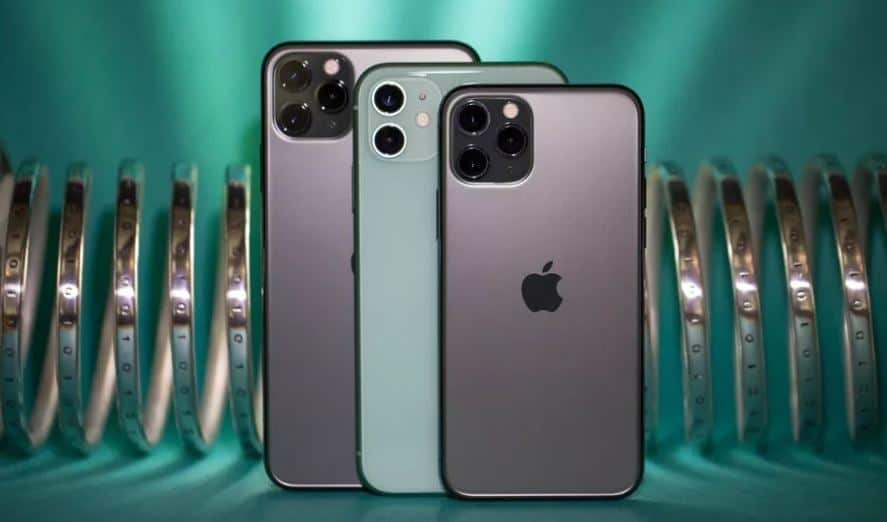 In fact, Apple produces some old iPhones in India, such as the iPhone SE. However, India has a higher tax rate on non-locally manufactured products. This means that Apple does much more to give its products a price advantage in the local Indian market. They also have plans to produce the iPhone 11 in India. If it succeeds, the iPhone 11 will become the first new iPhone of the year manufactured outside China.

For the display alone, India cannot provide skilled workers. In addition, the country can not meet up with the robust infrastructure that Apple expects. For these reasons, Apple has no choice but to produce the iPhone 11 in China. Of course, when talking about production, Apple always emphasizes that the iPhone is “made around the world”, not just in China.

Although China’s new coronavirus epidemic is continuing and has affected Apple’s supply chain, it is still unlikely that Apple will transfer its iPhone flagship products outside China.

Apple’s CEO, Tim Cook, said that the company will not withdraw from China due to production interruptions caused by the epidemic. According to him, the current epidemic is “temporary” and the government is handling the situation well.

“We are talking about making small adjustments, not fundamental changes,” he said in an interview broadcast on Fox Business on Friday.

Recall that Apple recently re-opened its production line in China. According to the company, it is trying to make up for the lost time. Generally, the coronavirus situation seems to be reducing thus companies are reopening their businesses in China.