Just now, Black Shark uncovered the third-gen Black Shark 3 smartphone, which is jointly developed with Tencent Games. At the same time, the latter said it will cooperate with this company for a long time to bring players excited and screaming products.

In fact, there are two aspects we pay attention to when choosing a gaming smartphone – the appearance and the performance. But if regular smartphones should look elegant, we have quite different criteria for gaming handsets. They should showcase their muscles. In this sense, the Black Shark 3 looks quite amazing. Moreover, the manufacturer brings a special camera design.

Though there are many design elements making the handset look muscular, the manufacturer made everything symmetrical. Plus, as announced earlier, it returned to the 3.5mm headphone jack. 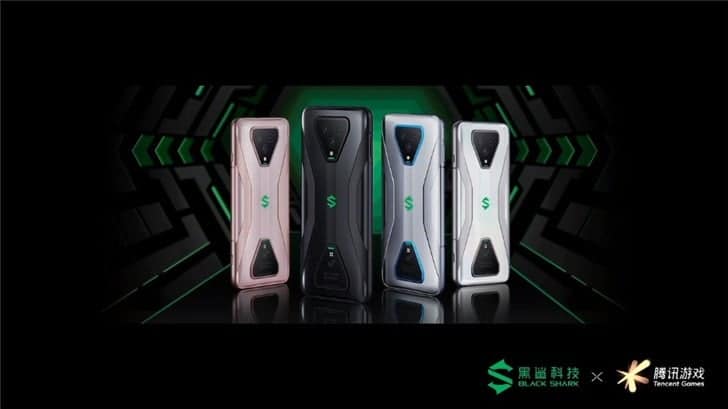 Apart from all those design elements, the company also added a new color variant of bright pink. There are three others of Lightning Black, Armor Gray, and Star Silver. 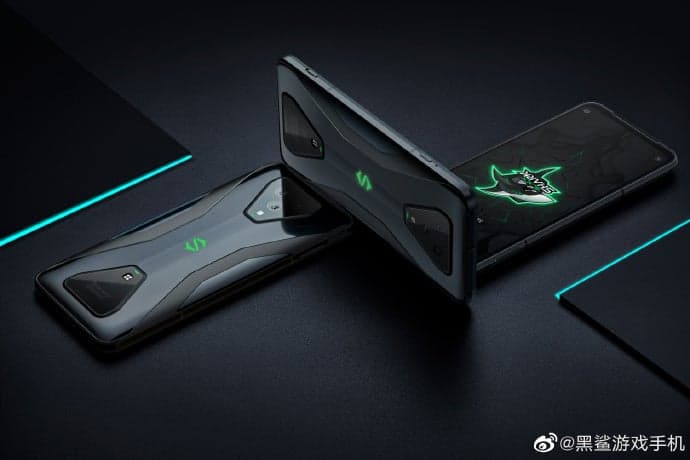 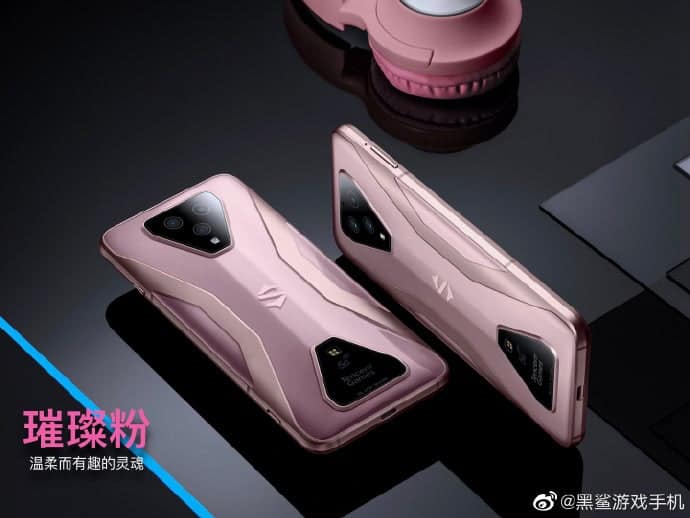 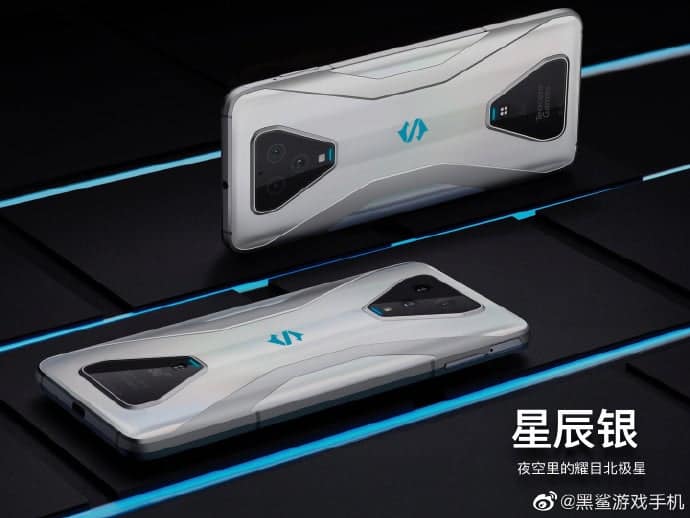 The Black Shark 3 uses the most powerful mobile platform, the Qualcomm Snapdragon 865. There are various RAM and storage capacities. The maximum memory is 12GB LPDDR5. And it also uses a UFS 3.0 native storage.

However, this is not the biggest highlight of this handset. Black Shark 3 comes with the center axis plate + left-right symmetrical dual battery architecture solution. On a narrow strip-shaped circuit board with a length of 116 mm, the heating elements are dispersedly arranged to avoid heat sources from being superimposed. In particular, the AP and 5G Modem is placed on the upper and lower sides of the motherboard, with a distance of 39mm. This is unimaginable on the traditional half-board and stacked board architecture. 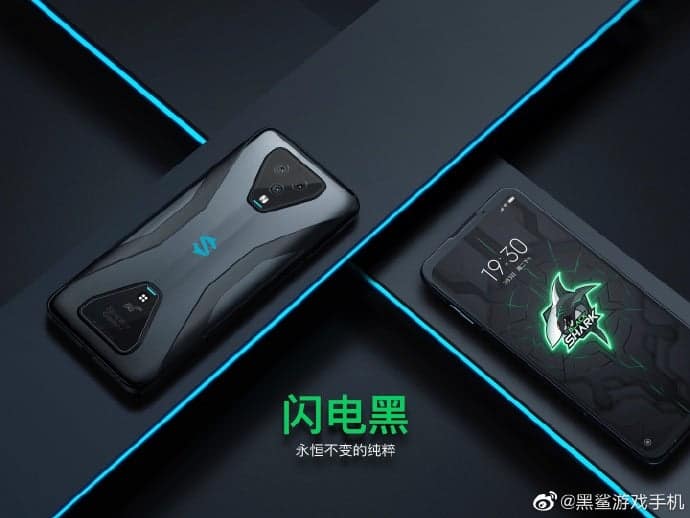 In order to quickly remove the heat from the motherboard, Black Shark tailored two liquid-cooled units with a length of nearly 100mm for narrow strip circuit boards. The circuit boards were tightly wrapped by directly touching the heat source as if it were a sandwich. They allow the circuit board and the liquid cooling unit to be integrated into one, and then they are supplemented with a large area of ​​graphite on both sides.

Black Shark claims that such an architecture, device layout, and three-dimensional liquid-cooled heat dissipation system make the heat dissipation area of ​​the entire machine’s key heat source 100% higher than the previous generation. The heat dissipation capacity is increased by 50%. Especially when the hands are held horizontally, the temperature in the grip area is significant. 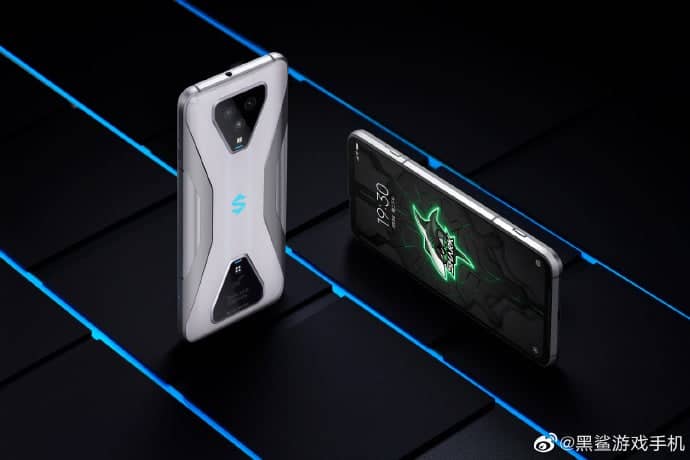 The Black Shark 3 also sports two game engines. One is BlackShark’s GameEngine, and the other is Tencent’s SolarCore, which optimizes various games.

This smartphone sports a 6.67-inch AMOLED screen with JNCD <055, which is comparable to professional displays. Using 90Hz + MEMC motion compensation and cooperating with Tencent Games, it was the first to achieve the frame rate limit of Dragon Valley 2 game. 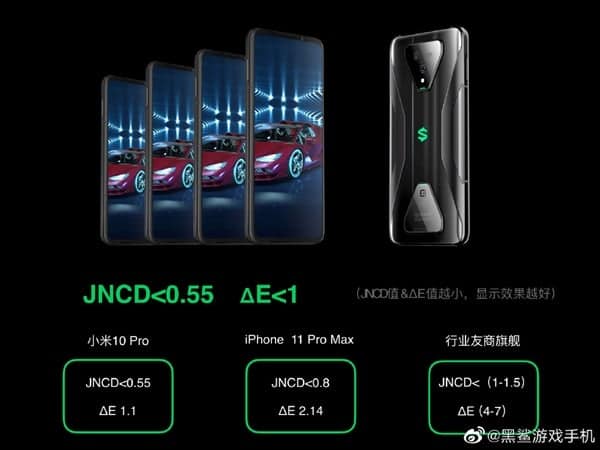 Of course, it supports 4 eye protection and has an HDR10 + certification.

Under the hood, the phone features a 4720mAh dual-battery system. It supports 65W fast flash charging and can charge 2780mAh in 15 minutes. It supports 18W magnetic charging on the back.

The Black Shark 3 uses 64-megapixel AI smart triple-camera. The other two sensors are the 5MP depth of field lens and the 13MP ultra-wide-angle lens. 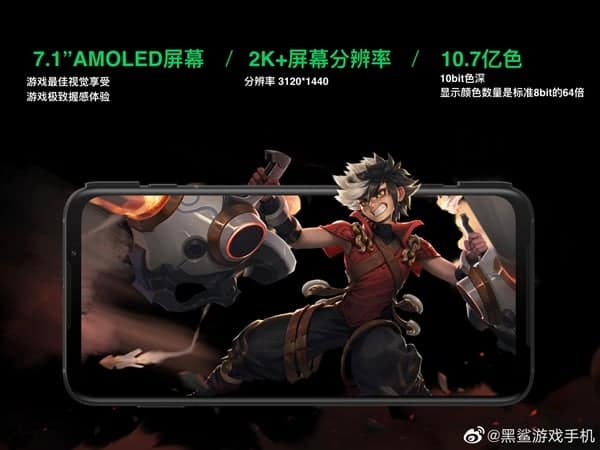 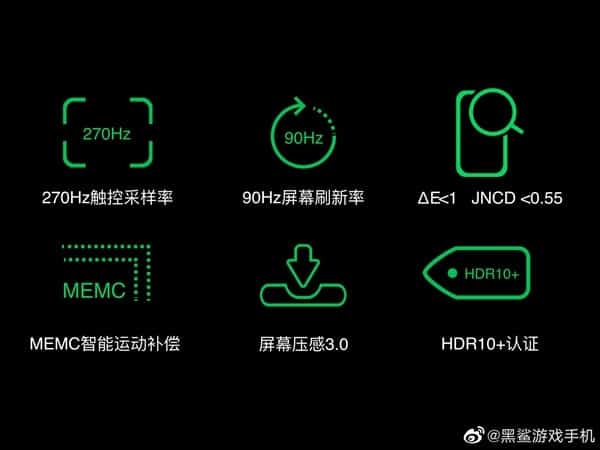 There is a larger 5000mAh battery, which supports 65W flash charging. So 50% of the battery will get full in 12 minutes. It only requires 38 minutes to fully charge the battery. 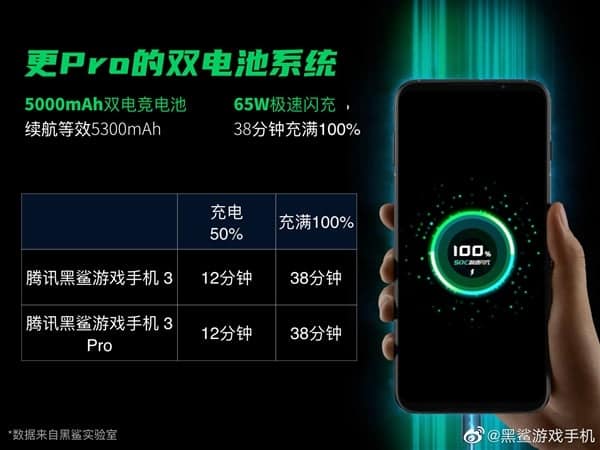 Due to the cooling replacement, flash charging time is longer. So the battery is larger than that of the Black Shark 3. But it charges faster.

Black Shark said that there are currently two main battery solutions: string charging and charging and discharging. The former has the advantage of fast charging, but the disadvantages are large memory and large battery life loss. The latter charges more slowly and has a large power loss. But its and the advantage is long battery life.

After a year and a half of sanding, the Black Shark team designed two sets of mechanical buttons and an automatic lifting structure into the Black Shark 3 Pro. It realized the intelligent lifting system that automatically raises the keys during the game and exits when finishing the game. It is integrated with the appearance after being retracted and does not affect the appearance and daily use of the phone at all. 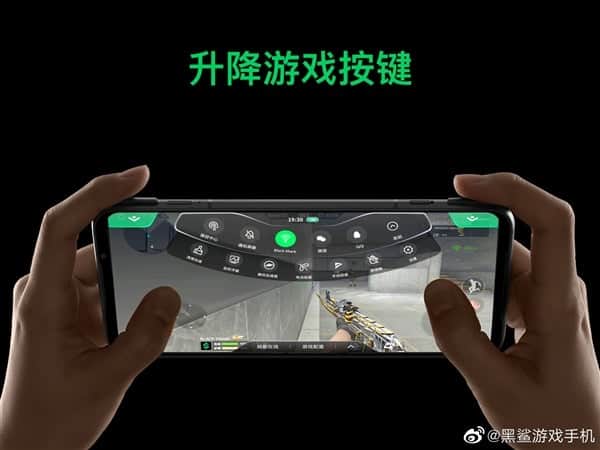 This set of lifting mechanical buttons is designed according to the ergonomics of the handheld horizontal grip. The keycap is 21mm long and the keystroke is 1.5mm. It can withstand more than 300,000 lifts and more than 1 million clicks. It even adds an automatic retract function when the keys fall. 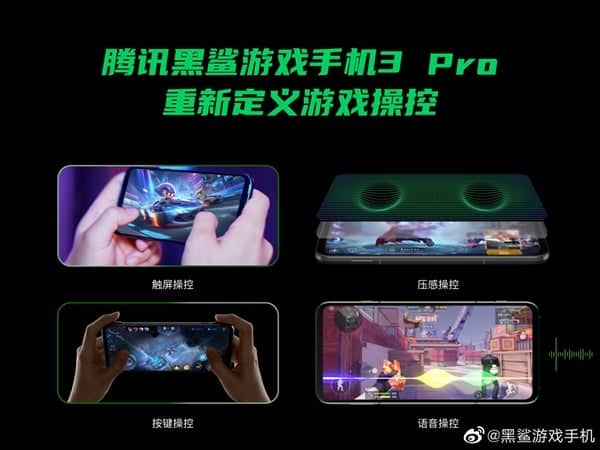 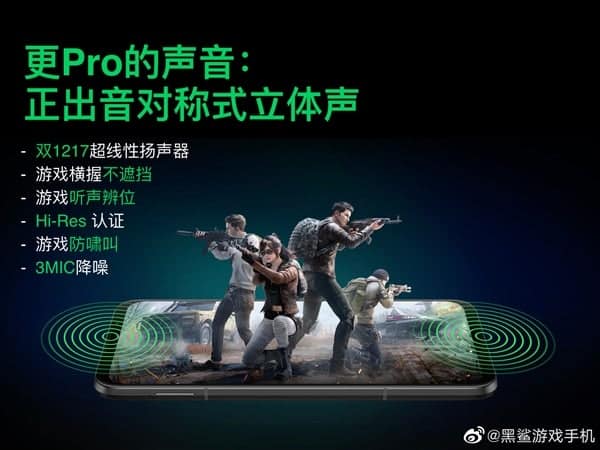 It is available in Phantom Black and Armor Gray. 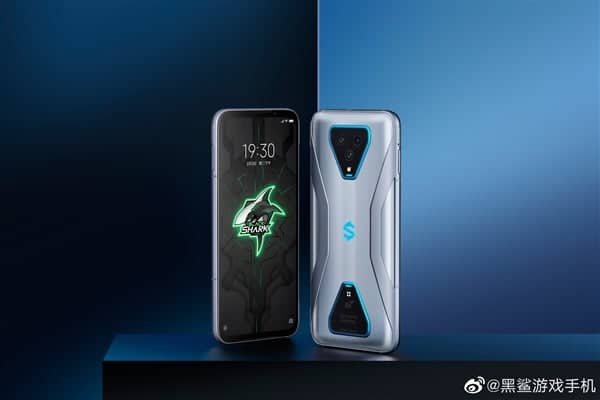 Both phones run JOYUI 11 system. It has been greatly improved in terms of basic functions and ease of use. 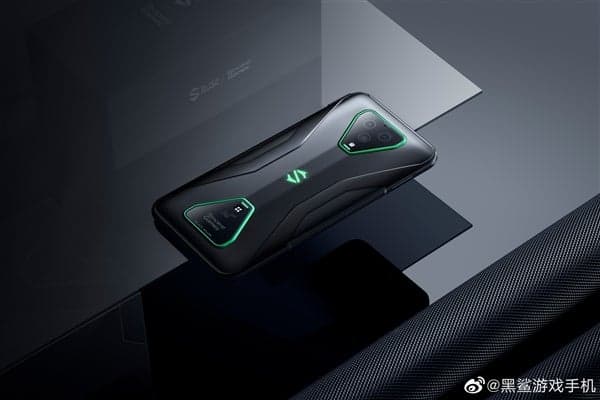 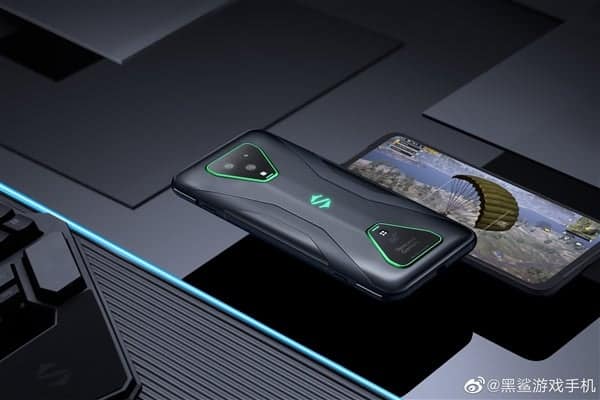 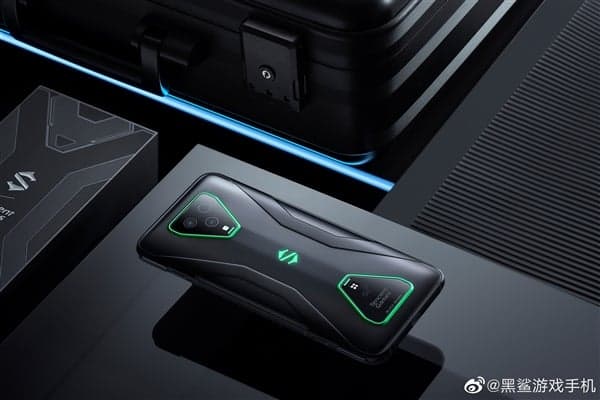 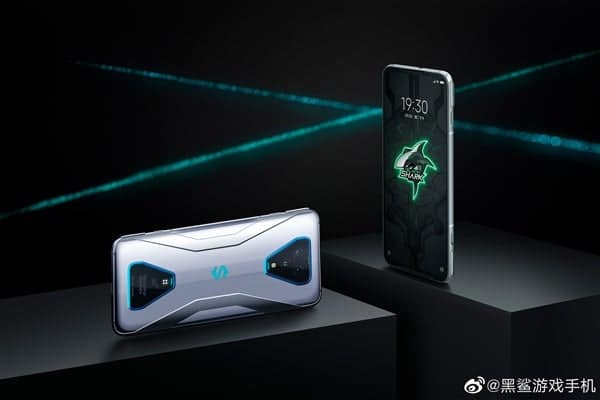 Next Redmi Note 9 launch conference will be held online