Today, Bloomberg said that Mark Gurman had reported the iPad Pro models are currently available in Apple stores in the United States, Australia and major European cities in limited numbers. This may suggest that the new iPad Pro is coming.

Some Apple Store employees say they are starting to notice a reduction in iPad Pro inventory last week. He said tight supply may be caused by the impact of the epidemic on Apple’s manufacturing supply chain. But he also acknowledged that the shortage may be due to Apple’s forthcoming new iPad Pro. With the introduction of the next-generation model, Apple sometimes releases slow product flow into various sales channels. 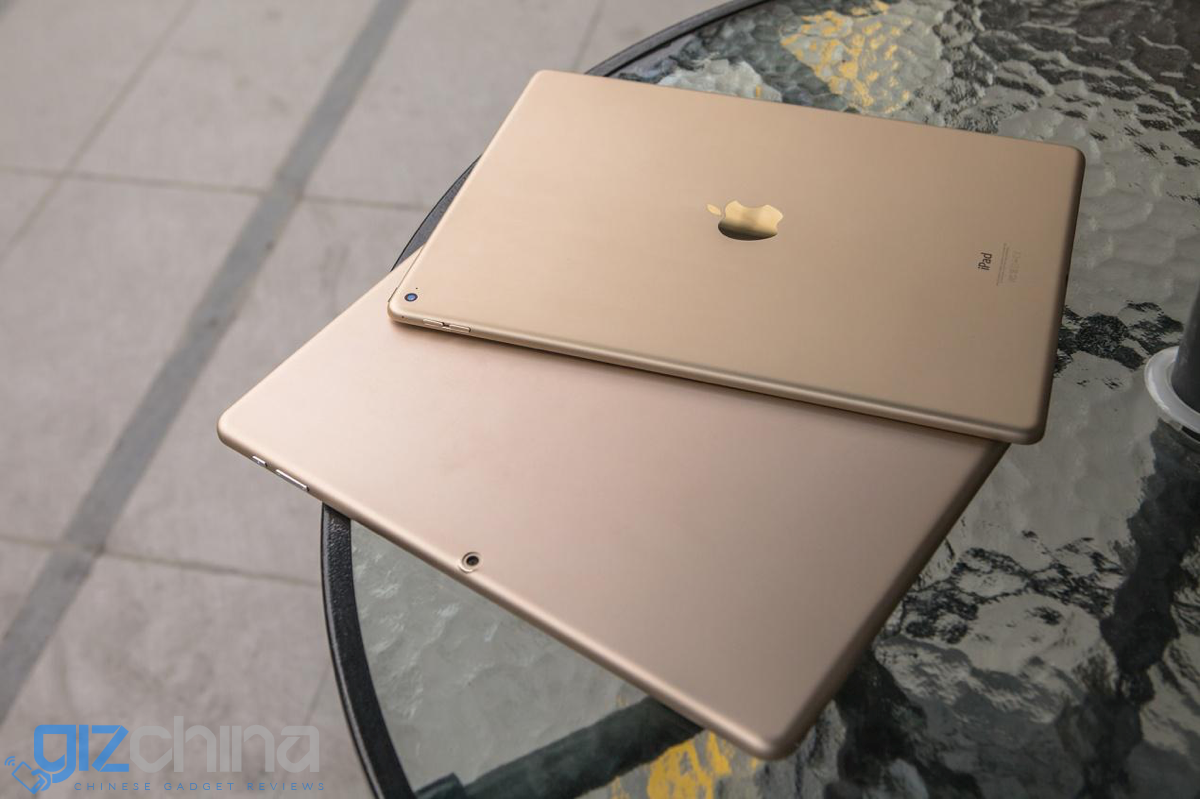 Guo Minghao predicted that Apple will release the new iPad Pro at the spring conference. The new product is expected to have a rear ‘Yuba’-style three-camera, similar to the iPhone 11 Pro. The new iPad Pro may also be equipped with a ToF sensor to enhance AR / VR functions.

There have been rumors recently that Apple’s spring conference will be held on March 31. So if the new iPad Pro is put into use in the first half of 2020, it will likely be released at this event. However, shipments of the new iPad may still be restricted or delayed due to a slowdown in production due to a coronavirus outbreak.

What Else But iPad Pro?

Apple is planning to release an updated version of the cheap iPhone and 13-inch MacBook Pro. The company has recently stated that due to the impact of the epidemic, it will not be able to meet this quarter’s performance expectations.

Next Samsung Galaxy A31 with MediaTek SoC visits Geekbench