Chinese manufacturer, TCL, recently showcased two foldable smartphones which are only concept devices. One of these phones uses a “pull-screen” design while the other comes with a “tri-foldable” screen. The latter can expand from a 6.65-inch phone to a full-size 10-inch tablet. As for the pull-screen display, it uses a 6.75-inch AMOLED curved screen, and the body thickness is 9 mm. The wonderful thing about this phone is that there are two motors inside the fuselage. Thus, a screen hidden inside can be pushed out by pressing a button. This can now increase the final screen size to 7.8-inch. The pull-screen display uses a “paper screen” thus its solution is tentative. 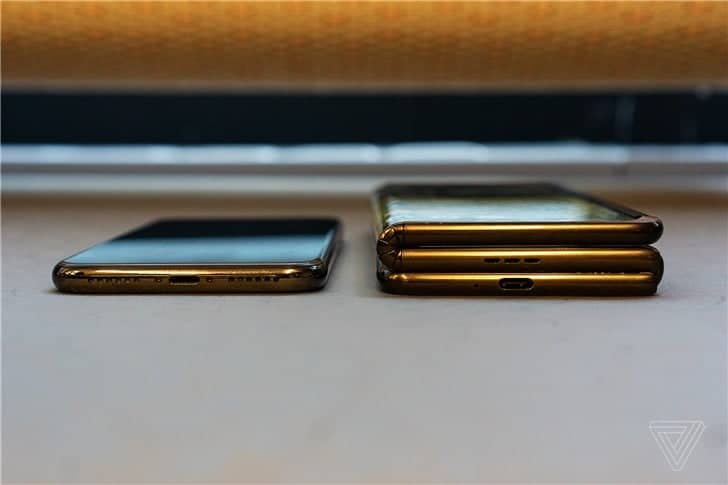 TCL actually showed a tri-foldable mobile phone at CES, but it was only a prototype at the time. This product uses TCL’s “Dragonfly Hinge” and “Butterfly Hinge” technology. Folding the display in and out can be performed smoothly with almost no gaps. The aspect ratio before folding the phone is 20.8: 9. 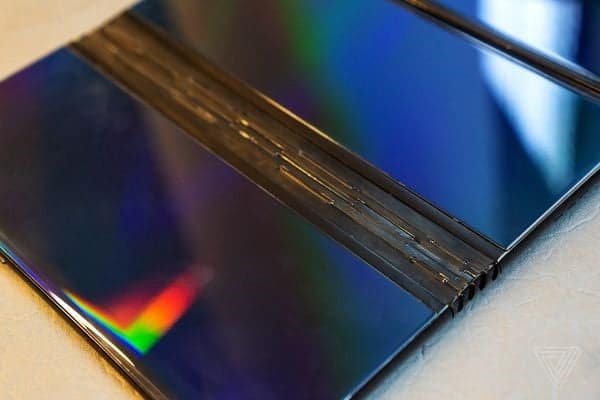 However, the tri-foldable phone also has many problems. Due to the large metal hinge and three independent batteries, the phone is very bulky. Although thin when fully expanded, the “phone” mode is very thick. Basically, it feels like three phones stacked on top of each other. Of course, there are other common problems with folding screen phones – poor durability and high price. 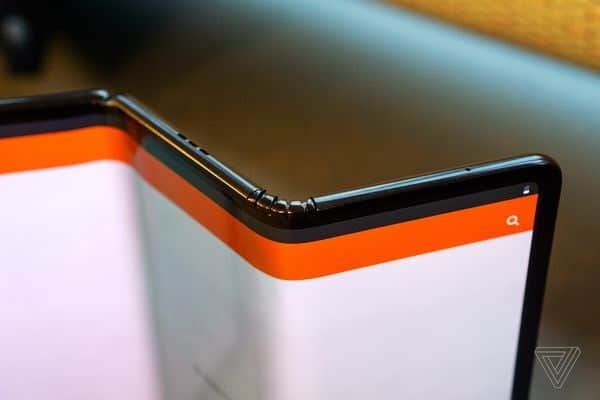 TCL has no plans to mass-produce these phones

Another concept machine of TCL is a retractable scroll-type mobile phone. Currently, the official display is a paper screen without functions. However, TCL already has a working model in a Japanese laboratory. It works as follows: The flexible display bends around the sides of the device, and the “back” half of the screen is hidden inside the phone. At the push of a button, the internal motor slides the phone away to “expand” the second half of the screen, allowing a larger screen to be displayed.

This design avoids some of the problems with current foldable products, such as easily broken hinges and creases on display. However, it will have to deal with some real problems. How to deal with the need to fold over a large area instead of a single folding point? How to prevent dust or debris from entering the phone, causing damage to the screen sliding device?

In all, TCL has no plans to mass-produce these devices. The company is simply trying its hands on many things to see what works for the market. Although the challenges in manufacturing these phones are undoubtedly huge, TCL derives excitement that it is getting closer to developing a foldable phone.

Next Motorola Edge+ with waterfall display leaks in HD renders