It is worth noting that this is the first time that Huawei’s smartphone sales will experience a year-on-year growth decline. In addition to the US sanctions, the impact of the current new coronavirus epidemic on China’s manufacturing and retail industries could also make the situation worse.

The lack of GMS caused weak sales of its smartphone business in Europe and other overseas markets. But in its turn, this situation made Huawei boost the development of its own operating system. It’s ready. But Huawei still uses Google Android OS. And if the US government decides to cut this cord, as Huawei claims, it will take only a couple of days to completely switch to Harmony OS. As for Google Mobile Service, the company has developed its own Huawei Mobile Service and it’s already available in a few markets. 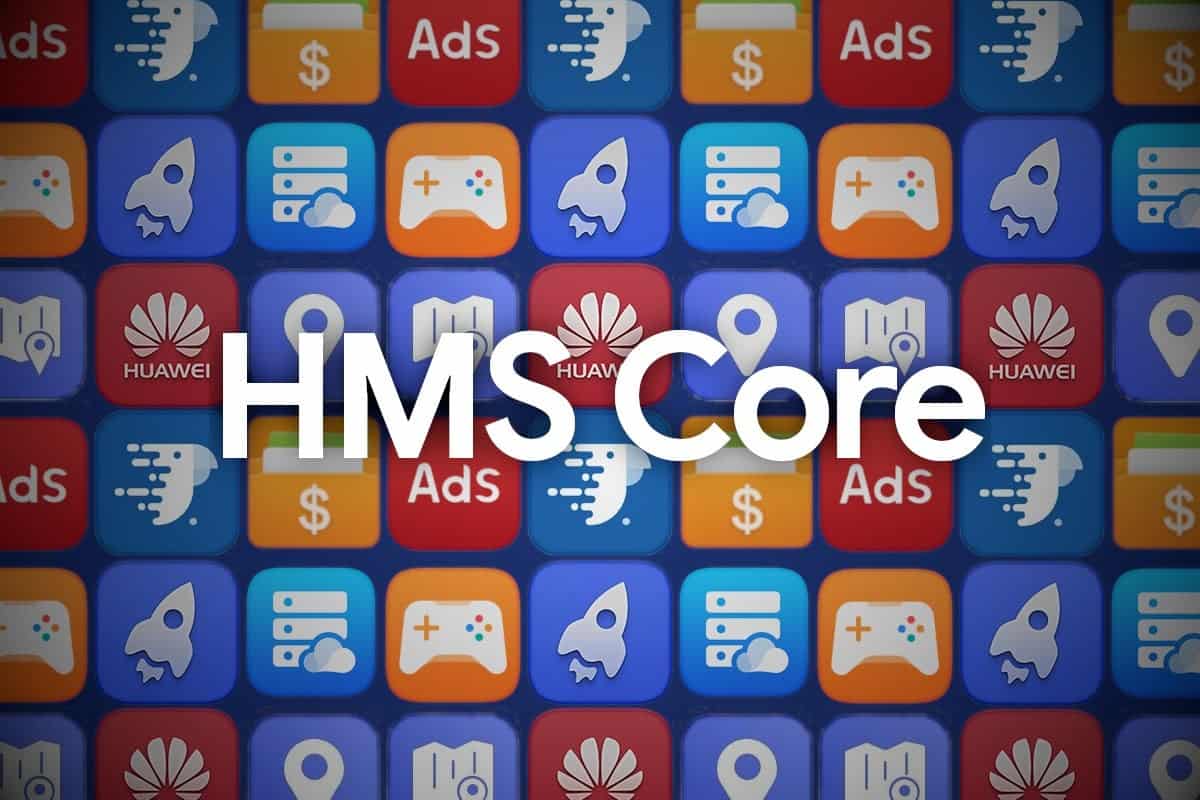 We know that Huawei surpassed Apple in smartphone shipments for the first time in 2019 and became the world’s second-largest smartphone manufacturer. However, the failure of the new machine to obtain Google Mobile Service authorization has always been one of the constraints of its overseas smartphone market.

Next Two interesting Lenovo earphones on sale from Ebay