According to a source inside Apple who has spoken to the Cult of Mac, the company has postponed the launch of the iPhone 9 indefinitely. This news will be heart-breaking for all Apple fans who have been waiting a long time for a sequel for the iPhone SE. The iPhone 9 will be a throwback on Apple’s old designs and even includes a Touch ID home button. Reports indicated that the launch would happen in March, however, Apple had to delay it until WWDC 2020 event. However, the developer’s conference is likely to be canceled as Santa Clara county banned gatherings of over 1,000 people until the end of the month.

However, the loss of the venue isn’t the only reason for the delay. Apple’s supply line has been suffering a lot across China since several factories were closed during the COVID-19 outbreak.

“Why have an event when the products (iPhone 9 and iPad Pro) aren’t ready?” the source said. “It’s a pretty simple decision.”

Apparently, Apple has prepared a tentative timeline of when mass production may begin. However, the situation with COVID-19 is changing day by day. For that reason, the Cupertino company doesn’t want to officially commit to a release date and sees no point in announcing a new product that probably won’t be ready for shipments. 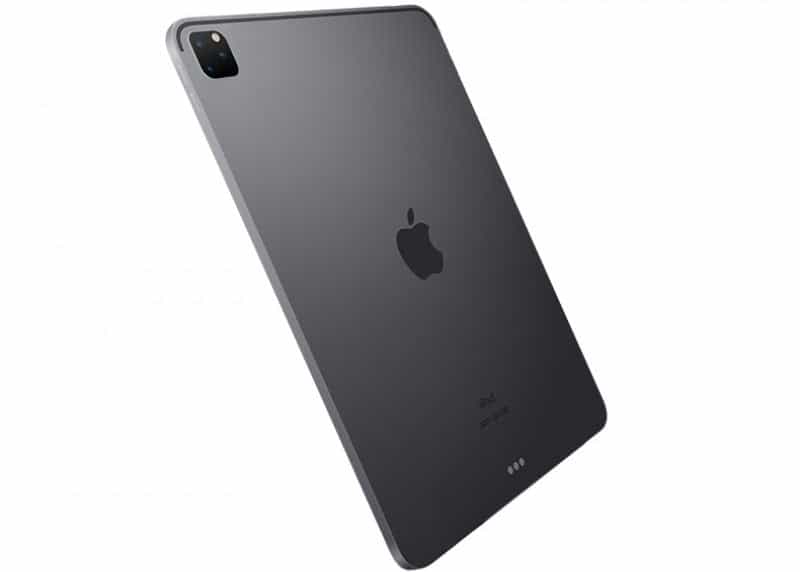 The source states that two new products were affected by delays in products. Two of the “primary products”, presumably the iPhone 9 and the new iPad Pro. The latter will be a massive improvement over the predecessors. The new Ipad Pro will come with improved camera hardware with wide, ultra-wide and tele cams. Moreover, a 3D ToF sensor will also be present for AR purposes.

Worth noting, that Apple never sent out invites for the iPhone 9 release. So, it doesn’t need to officially cancel anything. Now we have to wait until the supply chain. Of course, the company wants to release it before the buzz from the announcement dies down.