Back in the last month, Samsung introduced the Galaxy S20 family in the form of three new smartphones. Among all the surprises and appealing features brought by these devices, there was an interesting surprise – One UI 2.1. Currently, most of Samsung smartphones are running or will receive the Android 10-based One UI 2.0 update. The company is busy with the update schedule but found time to develop a new version of its own system skin.

Now the question is when my Samsung device will receive this new firmware branch? We can’t say for the myriad of mid-range smartphones that are yet to receive OneUI 2.0. However, a Samsung representative from a South Korean forum, stated that the company has plans of bringing the latest version of One UI to older Galaxy flagships. With “old Galaxy Phones”, we refer to the 2018’s Galaxy S9-series and Note 9. 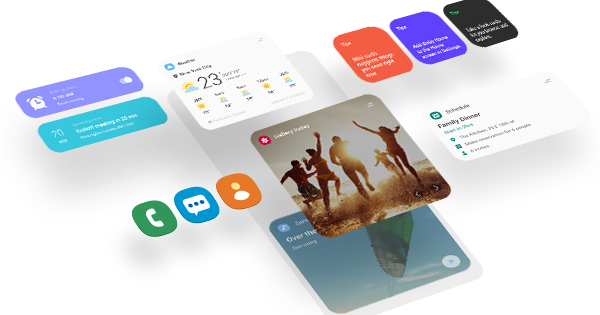 As we said before, only the new Galaxy S20-series and the Galaxy Z Flip are running this new firmware. As per the forum moderator in South Korea, last year’s S10 and Note 10 series will be getting the latest software update as well. The update will obviously start with the newer smartphones. It may take time, and of course, will be based on Android 10.

One UI 2.1 isn’t a massive update, it brings some new features, but it still is an incremental update. So in the best of scenarios, the update will arrive shortly for these devices. As we said before, we don’t know if this update will reach mid-range phones.

Next MIUI 12 and Android 11: These are the Xiaomi phones that could update