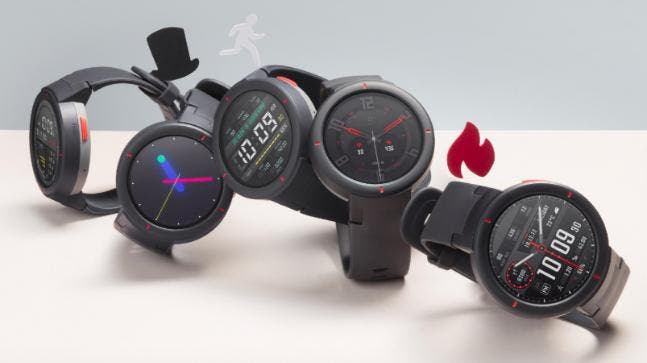 Huang Wang, founder, chairman and CEO of Huami Technology, said that 2019 is a great year for the company. Huami is now a leading smart wearable manufacturer in the industry. In the fourth quarter, Huami’s growth was mainly due to the successful launch of new products, sales, and marketing. Its cooperation with third-party channels also helped its expansion in the international market.

Huami’s partnership with Xiaomi is strong as ever and we are expecting the Mi Band 5 later this year.