It is no surprise that Sony is working on its next generation of console namely PlayStation 5. Well, the console has already been a part of numerous leaks and rumors in the past. Well, we now have a new patent on the PlayStation 5 Dualshock controller. The patent showcases some key changes such as a removable touch screen display that can be used for special actions in the game. 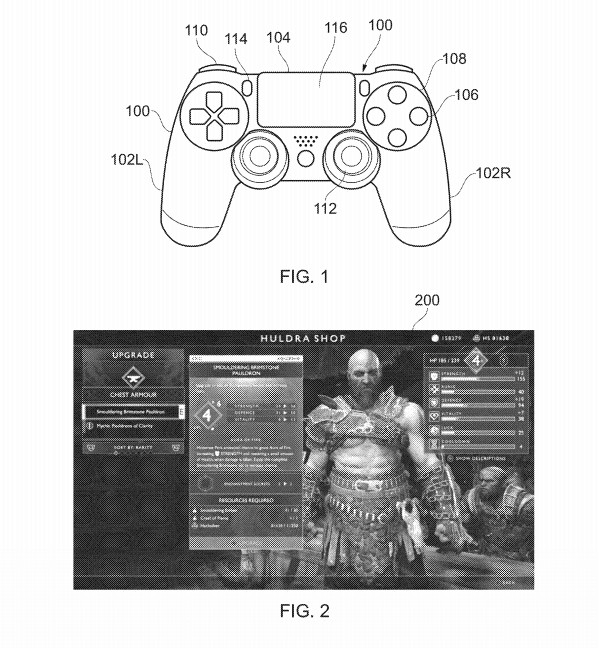 The new patent document shows some new changes that the brand might implement in future on its controllers. As per the new patent, we’re looking at a removable touch screen that can be installed on the touchpad area. This display can then be used to provide tactical feedback to the gamers. For instance, it can be used for special actions in the game. It can also be used to show text, menus, maps and various other information. 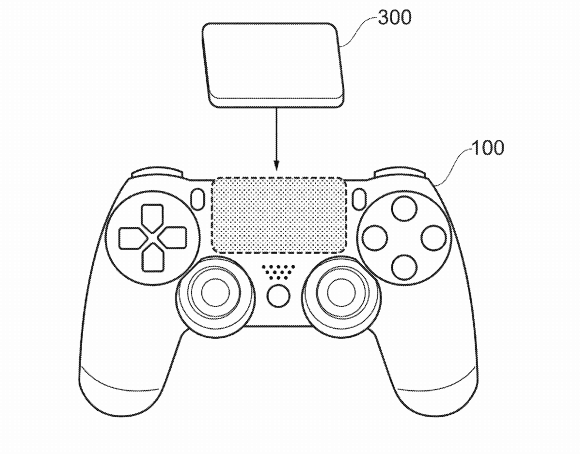 In fact, the patent showcases the Huldra Shop of God of War game that can be showcased on the detachable screen. Surprisingly, the patent also talks about the possibility of displaying Braille on the touch screen. This will allow the blind or visually impaired players to have some text-based information on the screen itself. 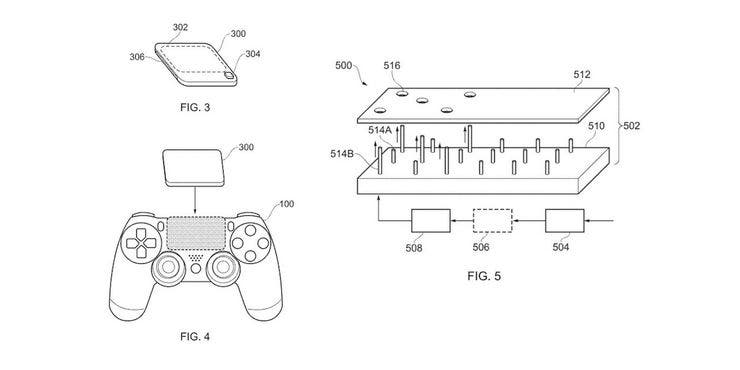 With that said, the removable display panel seems quite interesting and promising. It will indeed improve the gameplay experience if implemented in the near future. Speaking of Ifs, it is worth noting that there is a pretty decent chance that the company might not end up implementing this. Basically, filing for the patent doesn’t guarantee whether the mentioned product or idea will end up being a reality. Well, we would have to wait for the official Sony PlayStation 5 launch for more information. Even if the feature is not implemented this year, we might see it in the near future.

Previous Redmi K30 Pro will be cheapest Snapdragon 865 phone, to launch in India as Poco F2