In recent years, all Pixel smartphones come with fairly good chips at the time of their launch. Thus, they always readily compete with the flagships of other brands. For example, last year’s Pixel 4 came with the Snapdragon 855, which was Qualcomm’s last and most powerful chip at the time. Recent information claims that the Pixel 5 will not compete with other flagships like its predecessors. However, there are also reports that the Google Pixel 4a will be able to launch apps much faster. 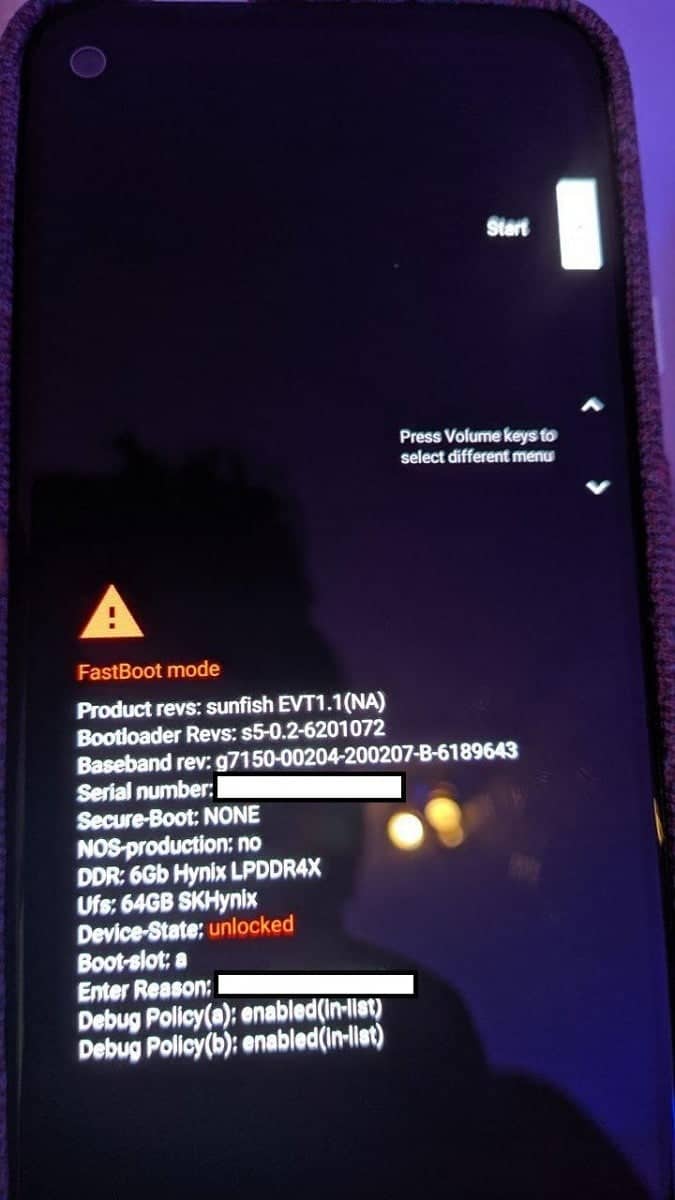 Google had a hidden disadvantage in the Pixel 3a. The built-in data storage was not fast enough for all situations due to the not exactly modern eMMC standard. Basically, the Pixel 3a had a weakness that many Chromebooks had in common for a long time. Now another leak reveals that a better memory will be used in the upcoming Pixel 4a. At the same time, however, there is confirmation that the size of the memory in the basic configuration remains the same as the 64 GB. This is quite common for Google smartphones.

According to the latest findings, the Pixel 4a has a UFS 2.1 data storage, which we have seen in expensive flagship smartphones in recent years. The better standard can read and write data from memory faster, which benefits energy efficiency, among other things. However, one major advantage of this memory is that it will allow apps to load/start/install faster. The new information comes directly from a prototype or pre-series model and therefore seems to be true. In the past few days, a video had already appeared from Queller itself, which could reveal more about the new Pixel 4a. 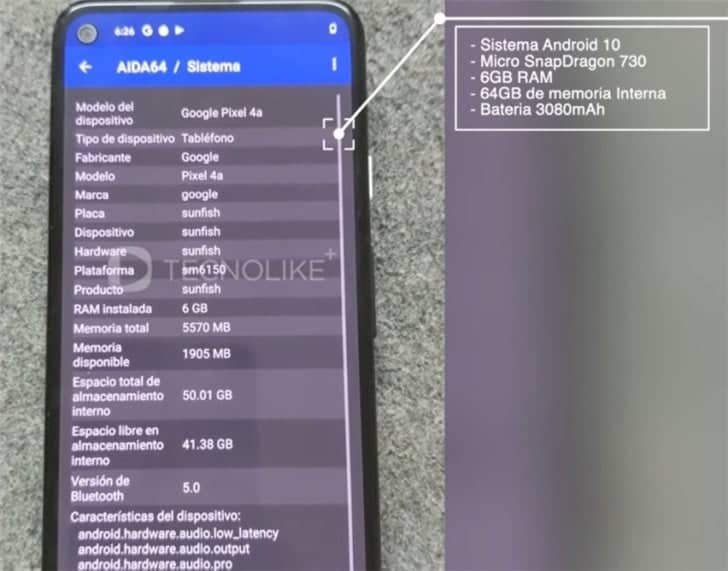 In terms of specifications, the Pixel 4a uses a punch-hole screen solution. This is the first time Google is using this display solution. Its screen size is 5.7 or 5.8 inches. This device will come with a Qualcomm Snapdragon 730 or Snapdragon 765 mobile platform. Under the hood, we will also have at least 4GB of memory + 64GB of storage. There should be at least a 12MP sensor on the rear and 8MP camera in front. This smartphone will support a 3,080 mAh battery and it will run on Android 10. Other features include a rear fingerprint sensor, headphone jack, USB-C interface, Wi-Fi 5, Bluetooth 5.0 and 4G LTE.

Next Redmi Note 9 Pro Series may not launch in China