As we eagerly await the launch dates of the next OnePlus series, the company has out of nowhere just applied for a rebranding of its logos via a trademark.  As reported by ITHome, OnePlus applied for a new trademark at the National Trademark Office in China, Shenzhen, back in November 2019, and was just recently granted. The OnePlus logo has remained unchanged ever since its inception and this is a first for the company.

OnePlus had also teased something mysterious to be revealed on Wednesday on China’s social media this morning. While it was earlier thought to be the launch date of the OnePlus 8 series, it’s now clear that a new branding is in order. Looking at the old and new logo, the older one looks more vibrant and more confirming of the company’s “Never Settle” motto with its Red colour. The new Black seems quite mute and the fonts are pretty uninspiring, to be honest. However, that’s mostly a personal perspective. Regardless, the company will be revealing the same officially in two days time. Also, that doesn’t mean OnePlus will not reveal the launch date of the OnePlus 8 on 18th. It could very well do so with the new rebranding announcement. 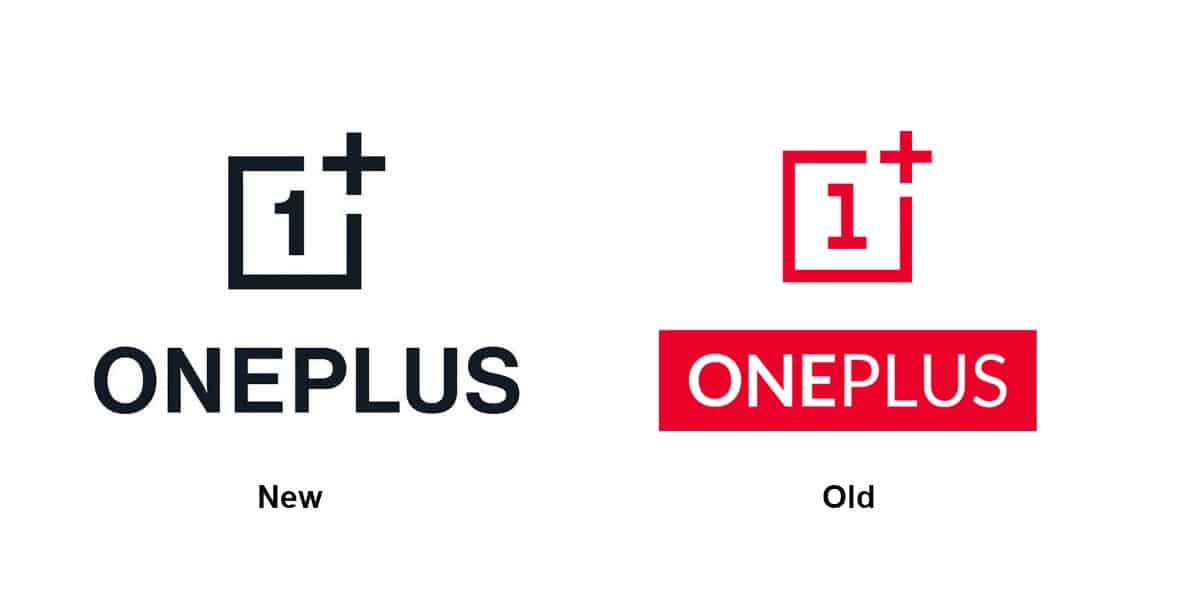 As of now, OnePlus is strongly rumoured to announce the new series on April 15th. Three models are expected – two of them continuing from their predecessors and a third OnePlus 8 Lite. New features such as official IP68 ratings and wireless charging are also expected to be introduced with the new phones.