An industry insider claims that Xiaomi has abandoned its in-house chipset project. That was being developed by the Pinecone division, but we haven’t heard about it for a long time. You probably forgot this, but in 2017 the company revealed the Surge S1 chipset. Then there was talk about Xiaomi the revelation of a new Surge S2 at MWC 2018 but it never did.

Later, there was talk of Xiaomi working closely with TSMC, nut not much came from these reports. Back in 2019, we heard that part of the chipset division now develops AI hardware for IoT devices. Now, it seems that the company is promoting another change in the course.

Xiaomi’s chip efforts are being refocused on low-power Bluetooth and other RF chips, as well as peripheral components. The new move comes to help the company maintain its competitive portfolio of phones and keep them profitable. That’s what states the author of this report. 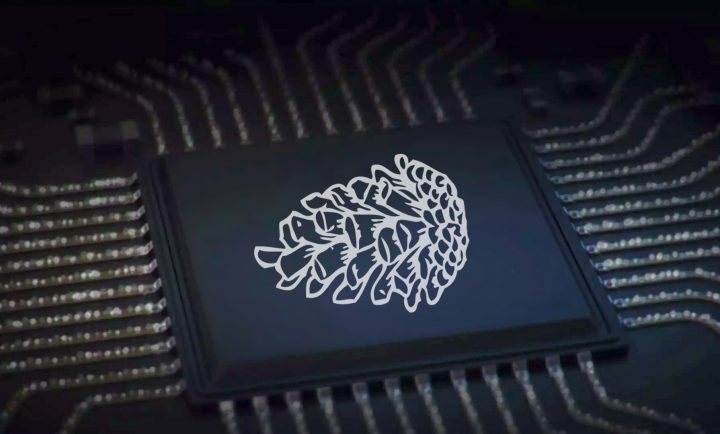 The Surge S1 was a pretty basic and aged 28nm chip featuring stock ARM hardware. It had eight Cortex-A53 cores and Quad-core Mali-T860 GPU. The Xiaomi Mi 5c became the first – and only – smartphone to make use of this chipset. The following year had many rumors pointing to a new Mi 6c phone with a more powerful Surge S2. As you already know, this chipset never saw the light of the day. The reason? Rumors have it that the developers were surprised by several issues in the chipset.

So, if there’s still anyone hoping for Xiaomi’s own Surge chip, well put your hopes to rest. For now, the company will keep the current strategy that is using Qualcomm and MediaTek chips across its big portfolio of smartphones. So far, the only Chinese firm to have success with proprietary hardware is Huawei with its Kirin lineup.