Apple quietly launched the new iPad Pro tablet, MacBook Air, Mac mini and other accessories on March 18. Looking at the changes on the iPad Pro, the basic storage capacity upgrades to 128GB. This means that the 2020 iPhone 12 series will most-likely upgrade to 128GB too. 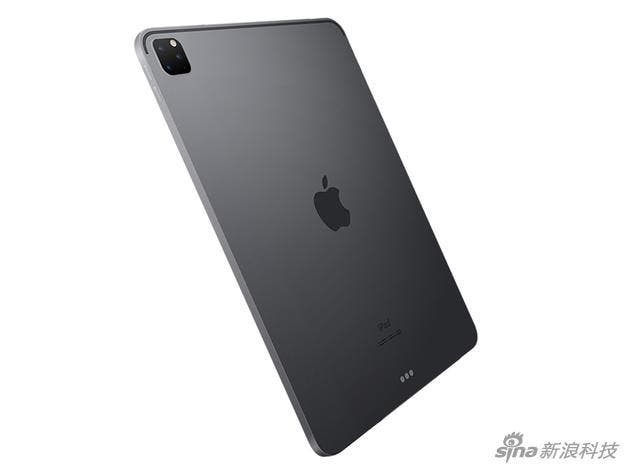 Furthermore, the new iPad Pro uses a rear dual camera + a third LiDAR depth perception sensor. It also comes with a Magic Keyboard USB-C port with a floating design. The lidar lens of the 2020 iPad Pro hints that the iPhone 12 series phones are likely to include a 3D sensor in the rear camera. This will enhance the AR experience (similar to a 3D ToF sensor). As of now, we can only imagine the iPhone 12 series with a LiDAR sensor.

Also, the 2020 iPad Pro uses A12Z GPU. The A12z’s GPU upgrades from a 7-core GPU to an 8-core (the same generation A12 has only a 4-core GPU). The question of whether the number of GPU cores for the iPhone 12 will increase begs for an answer.

Apple’s official website states that the 2020 iPadiPad Pro launch instigates some speculations of iPhone 12 has an “enhanced thermal design” to support “higher peaks and longer sustained performance”. Well, it is logical to think that the iPhone 12 will also likely use similar upgrades. This will improve the phone performance and bring better gaming/user experience.

The iPad audio’s “studio-level radio effects” are derived from the five built-in microphones. It claims to capture ultra-clear audio as well as the smallest sound detail. Whether the iPhone can also use a similar solution to improve sound quality is also worth looking forward to.