Back in the last year, Realme announced its independent software branch named Realme UI. The firmware, actually, is an alternative ColorOS 7 version that features cleaner visuals aiming to be similar to vanilla Android. Since the announcement, the company has been testing the update on select devices, while others are already receiving a stable release. The Realme X2 has been part of the Android 10 beta program since January, and now, the Chinese brand is rolling out the stable Realme UI update for the mid-range phone.

As you already know, the Realme UI update introduces a new visual for the smartphone. Moreover, there’s advanced gesture controls, system-wide dark mode and more control over permissions. There are several improvements to stability and performance as well as security. The new firmware carries RMX1992AEX_11.C.05 build number and is rolling out over the air. Worth noting that this update is only reaching a limited amount of users right now. If no critical bugs appear during this initial phase, then the company will expand it to more users and regions. 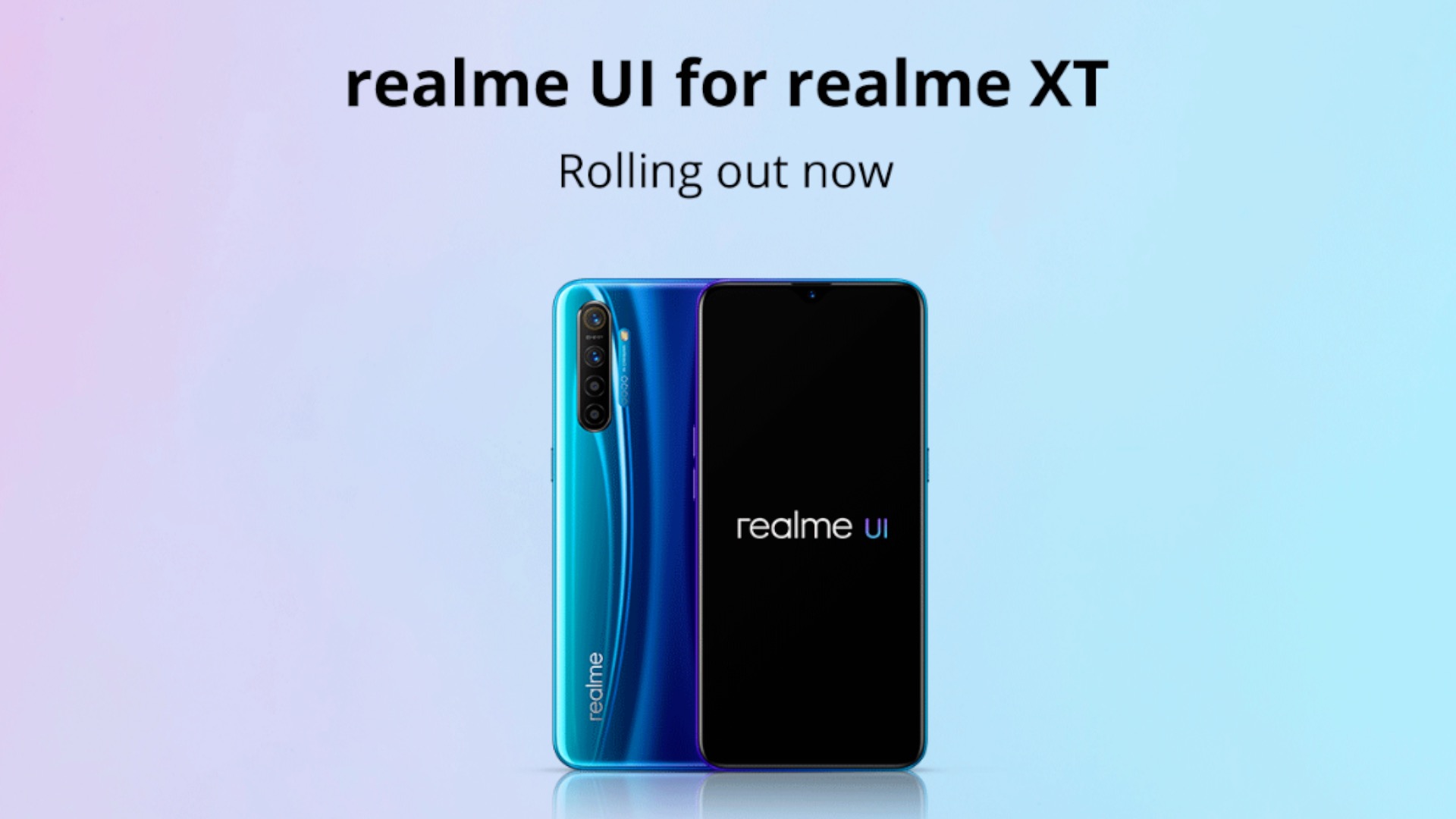 Worth noting that Realme also promised to roll out Android 10 update for the flagship Realme X2 Pro in March. We have just three days remaining to see if the company will be able to fulfill this promise. You can check the complete changelog of this update in the source link below.