The Vivo iQOO 3 5G launched at the end of February is one of the most powerful smartphones on the market. The device does indeed come with the latest Qualcomm Snapdragon 865 flagship CPU; along with many other premium features. 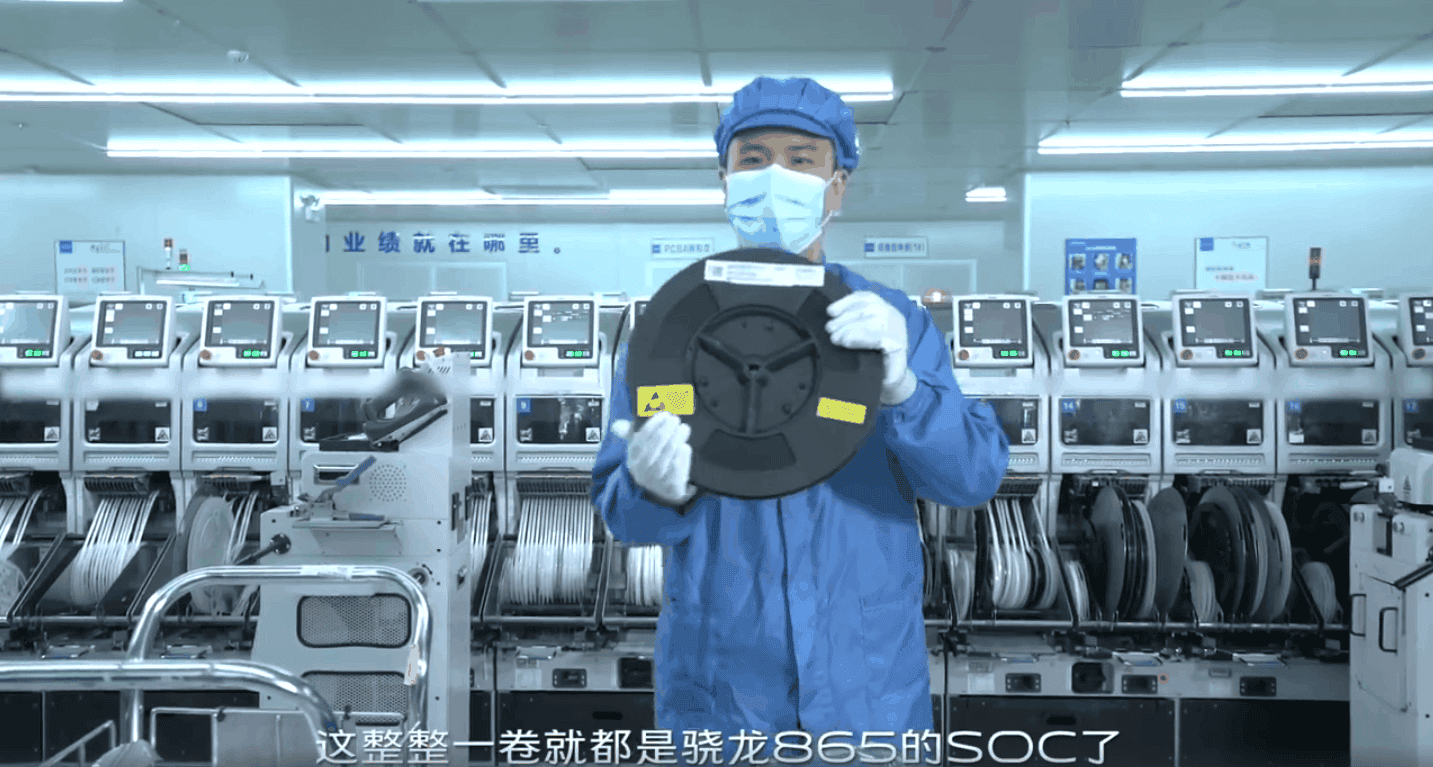 Well, apparently, naming the Snapdragon 865 in the spec sheet wasn’t enough for the Chinese phone maker that has decided to release a video of the production line as well. In the very interesting video we can check out the smartphone’s entire production process and components. This includes a close up look at the main chips such as the Snapdragon CPU. Additionally, our guide into iQOO’s phone factory also shows us the ultra fast UFS 3.1 internal memory with a capacity of 256GB, all rolled into a reel.

The video goes further showing some of the testing the company does on the handsets; such as leaving it in a machine that brings the temperature down to minus 10 degree celsius, as well some durability testing for the buttons and against vibrations. Obviously, every batch gets tested in order to pass quality control. 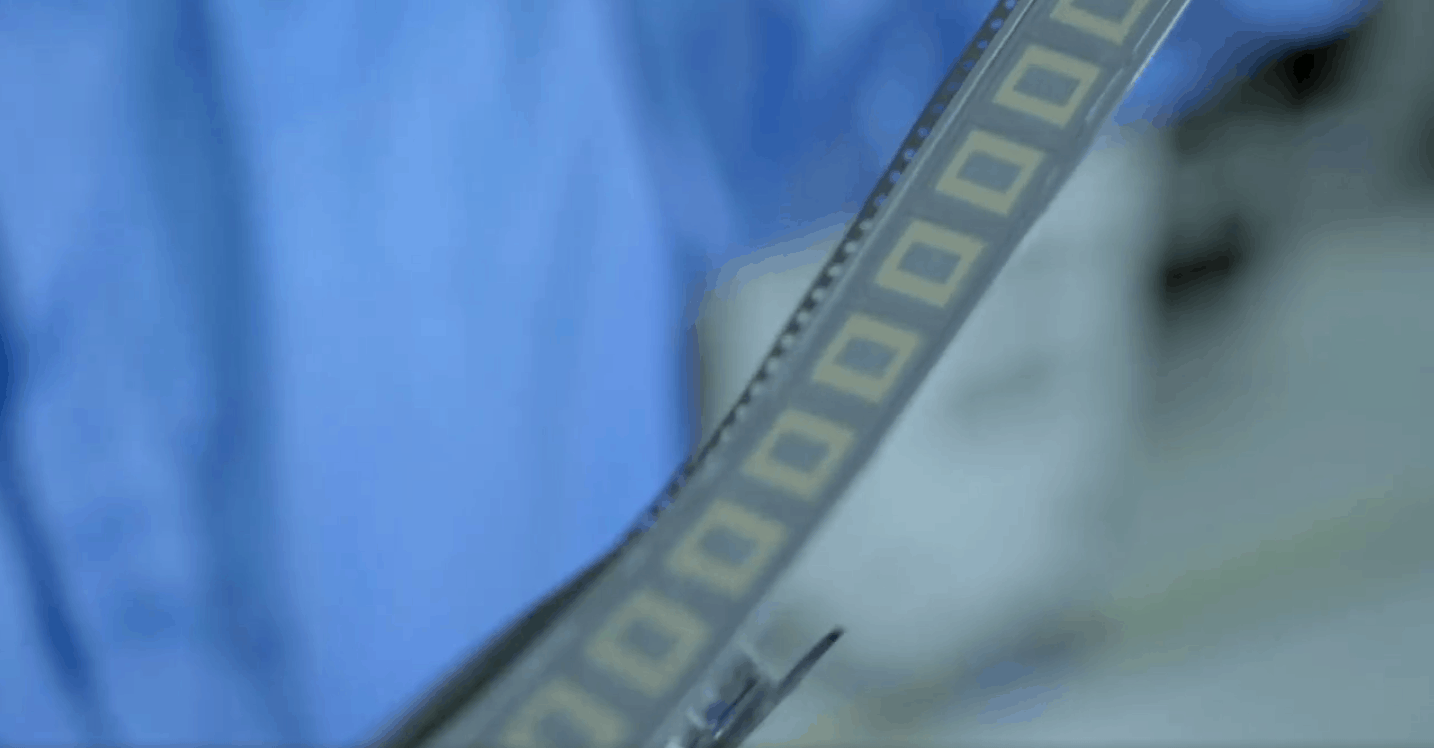 Going back to the  iQOO 3 5G phone itself, as we previously mentioned the smartphone adopts the best performing Qualcomm Snapdragon 865 SoC; with support for 5G dual mode NSA and SA networks. The CPU is paired with up to 12GB of the new generation LPDDR5 RAM and up to 256GB of UFS 3.1 high-speed flash memory. These two technologies do both make the phone faster and more efficient at the same time.

On the front, iQOO’s flagship features a large 6.44-inch (2400 × 1080 pixels) Full HD+ 20:9 E3 Super AMOLED display; on top of which we find a punch-hole camera in the upper right corner. There’s also a fingerprint scanner beneath it. 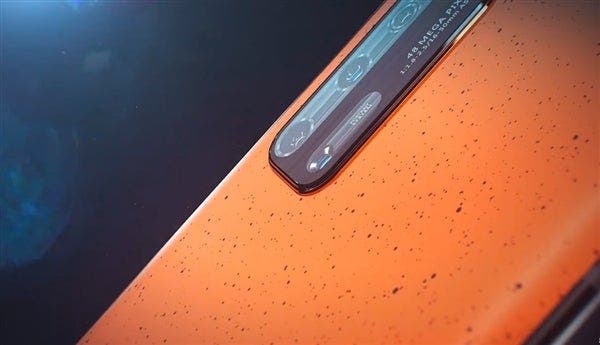 Meanwhile at the back we find a total of four cameras. These include a 48MP main sensor, paired with a custom made 13 MP 50mm professional portrait lens that also supports AI human eye tracking and a 13 MP ultra wide angle lens with a 120 degree field of view. Other features include a 4440mAh battery, 55W ultra fast charging and a 3.5mm.

Next Redmi 9 leaks in the wild: Quad-Camera setup and Helio G80 SoC in tow

iQOO 3 to Get a Permanent Price Cut in India Tomorrow, Company Announces