The pandemic of COVID-19 has hit the global economy hard and we expect the end of the first half of the year in order to draw some useful conclusions for the future. SO far there have been over 500,000 layoffs in Spain and a 15% projected unemployment in the United States are surely not good omens. In the meantime – and in this total chaos, the global mobile industry is “trying” hard to sell its products, but surely this is not easy at all. 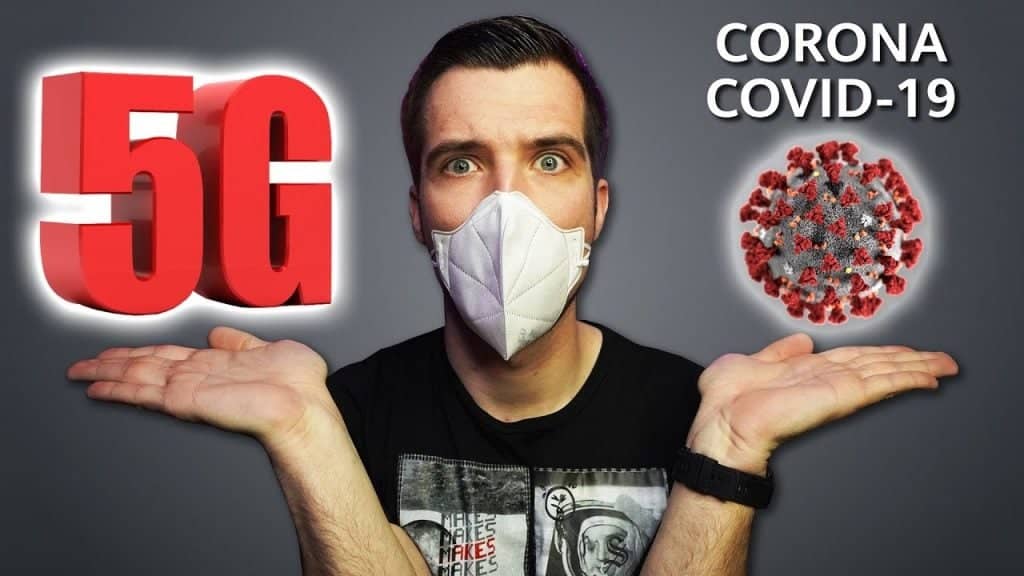 First of all, there are no smartphones available. Most factories have been closed for more than two months. In India, all announcements of new smartphones had stopped for all this time, all the stores are closed, as the COVID-19 pandemic is now starting to hit the country of more than 1 billion people. All the phones that made their debut in early March are already at a minimum stock – that’s why Apple canceled the iPhone 9 unveiling as it didn’t have enough mobile phones to sell. In China, production lines are only now starting to return to normal. In addition we don’t know what the production lines are doing in Vietnam (Samsung, Google), Taiwan (Apple), India (Xiaomi, BBK, Apple, Samsung) etc. Foxconn, which has the largest and most modern production line, is at this time at 80% of its productivity and rising.

Let’s take a look at this whole manufacturing thing during a global pandemic. The factories are scheduling their contracts from six months to a year BEFORE the device of an original equipment manufacturer (OEM) enters their production lines. They have a specific time until when they have to produce a mobile phone in specific number of units. The programming and management details for us to understand, are measured in mobile units per minute, day and month. 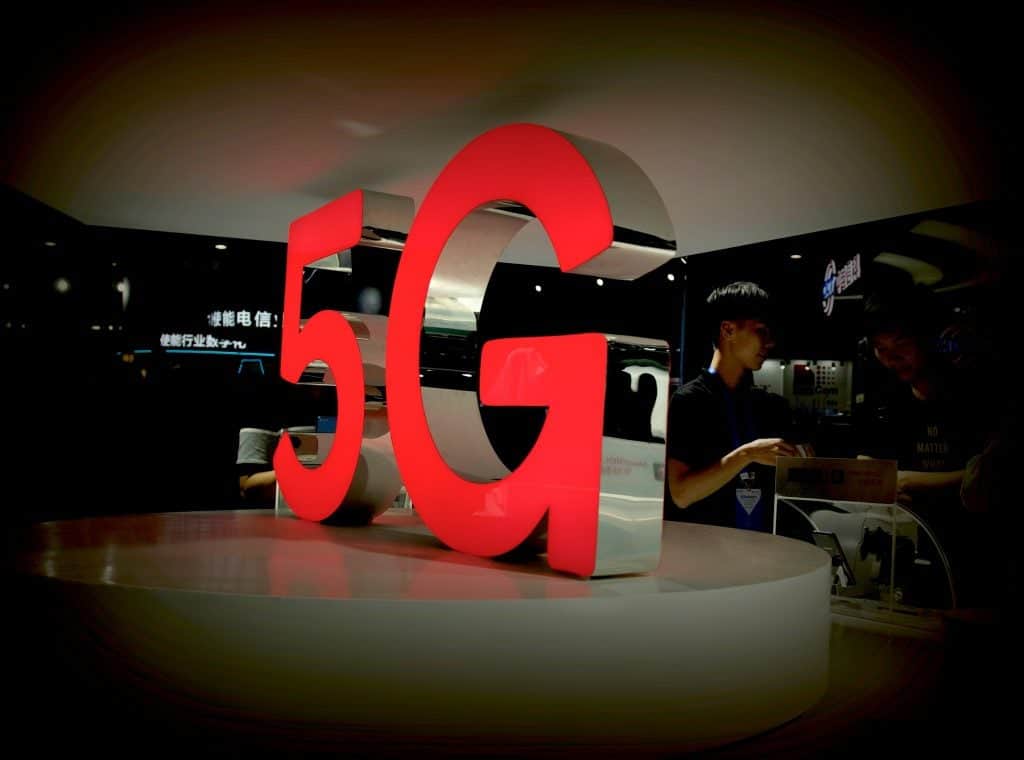 We see Apple sticking to their regular schedule for September – but will they be able to have millions of devices available by that time? If so, which unfortunate company will lose its place? We also don’t know what Vivo will do, a company that has its own production line (btw they dominated the 5G market in China last year with 56% market share) and Xiaomi, that launched its own line back in December and will now take the first steps towards mass production.

Apart from Vietnam and India, South Koreans also have their own manufacturing lines, but the country is still quarantined in lieu of COVID-19, so I wouldn’t expect to see a lot of Galaxy and LG smartphones coming soon. Devices that were manufactured before the end of February are the mobile phones that are now being sold in stores. They will be sold until the stock is finished, then there are no other mobiles until the quarantine plus the transfer time is over.

Transport lines are also blocked – most land borders between countries are closed. Only the sea routes are open but the journey from Asia to Europe and America takes so much time. A commodity from Shanghai wants almost forty days to reach Europe to unload, to be transported by train or other means to European countries. We will have two months delay until the models arrive, while the companies will try to send devices to the stores using cargo airlines for the first demands and pre-orders.

I honestly don’t expect the production, transport and availability line to be laid before Fall, IF everything goes well until the end of April. For the first time, the mobile industry has no mobile phones on the shelves due to COVID-19.

Market insecurity due to COVID-19

We’ve told you already that February was the worst month in mobile sales in history, with a 40% drop in the global market. Citizens have set their priorities. The global population is saving money, trying to get out of the crisis either because most of them lost their jobs or because they feel insecure about the future. Sales of mobile phones and other gadgets are not vital for survival and in all likelihood the sales that have been made in recent months have been made out of necessity, either through some subsidy from companies or providers.

Will people have the money in India, the US and Europe to get a new cell phone in 1-2-3 months time? We will be watching the Chinese market that came out of the pandemic first to see consumer trends with more interest than ever before.

In these difficult times due to COVID-19, there was a big shift from 4G to 5G technology. Mobile phones with 5G, in addition to the huge leap in data speed, bring along certain issues as you may have known by now.

First is their weight – energy consumption is higher with 5G networks and most devices are equipped with larger batteries (by 1000-15000 mAh more) which in practice means more volume and weight. Along with the large displays that have been in trend during the last two years, mobile phones have lost their mobility… Those of you who tried to get around last summer with a OnePlus 7 Plus in the pockets of your trousers surely understand. 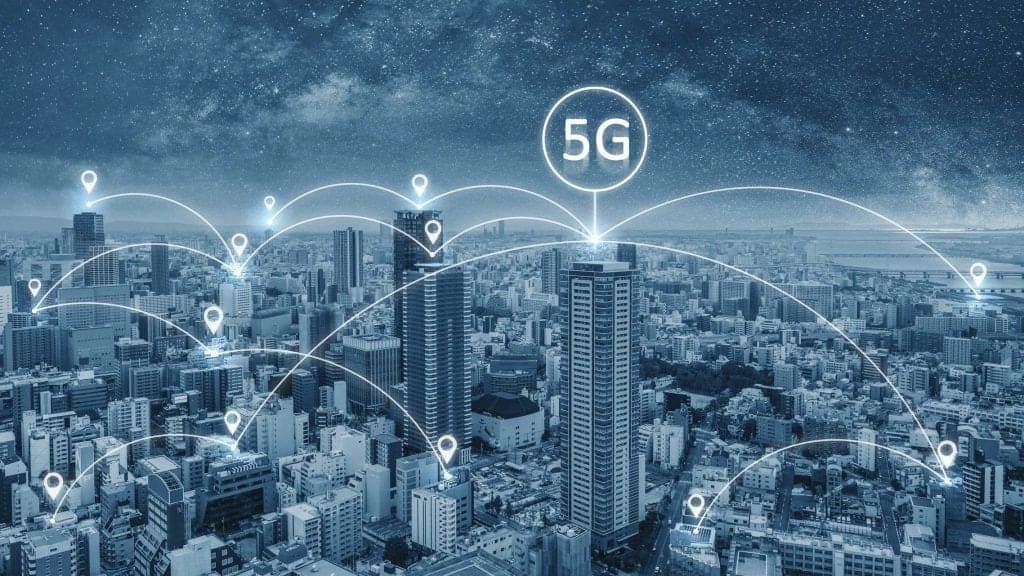 Secondly they have extra antennas – from four in previous generation of smartphones, most new 5G devices now have ten (!). Along with the minimal amount of time to draw conclusions about our health and the impact on the environment, there has been a strong rumor about our safety. That’s why some carriers have problems in implementing their next gen networks in most countries – especially in Europe. Why get a 5G phone if you don’t have a 5G network to use it? If we buy one, is it safe for us?

Also, 5G processors are much more expensive than the Snapdragon 865 chipset – by 100 to 300 Euros in some cases. The official price of the Xiaomi Mi 10 Pro in Europe, at 999 euros , was a big topic of discussion on the internet today, compared to the prices of the Mi 9 and Mi 9T last year. Many customers will either expect the price of 5G flagships to fall – I heard a comment waiting until Black Friday in November – or they will get a phone with SD855 + and 4G.

There are some who insist on getting a 5G phone and because of their increased cost they will end up getting a mobile phone with a mid-range processor, placed either on a mid-range device or on a mediocre flagship (LG G9, ZTE Axon 11, Nokia 8.3 and possibly the Pixel 5). In any case, buying last year’s non-5G flagship is trully an attractive option at this time. For example, the Huawei P30 Pro and Galaxy S10 + do not have 5G support but in practice they’re some of the best devices on the market this year at their price range.

Both COVID-19 and the 5G transition already have an unprecedented impact on the mobile phone industry. Will companies produce less mobile phones in the first half of the year or will they drop prices en masse to a mere (for them) 5-10% profit levels?

What do you think? Will you buy a cell phone this year? Will it be a 5G smartphone or will you stick to 4G technology for another one or two years? Let us know in the comments below 😉