Just a day after the OPPO A92s was listed for pre-order, a new low-end version in the series has surfaced today. The OPPO A52. as it is called, has leaked in official-looking renders and could launch soon.

Going into the details, a recent Weibo post has leaked some of the key specifications of the phone. The phone will come with a 6.5-inch FHD+ LCD display, likely with a  2400*1080 resolution and a punch-hole on the top left that hosts a selfie snapper. Powering the phone is a Qualcomm Snapdragon 665 based on the 11-nm FinFet process and Adreno 610 GPU for handling the graphic duties. The rear of the phone hosts a rectangular cutout for the cameras. The phone will have a quad-camera setup with a LED flash. The camera bump seems to be a little bigger than its predecessor. 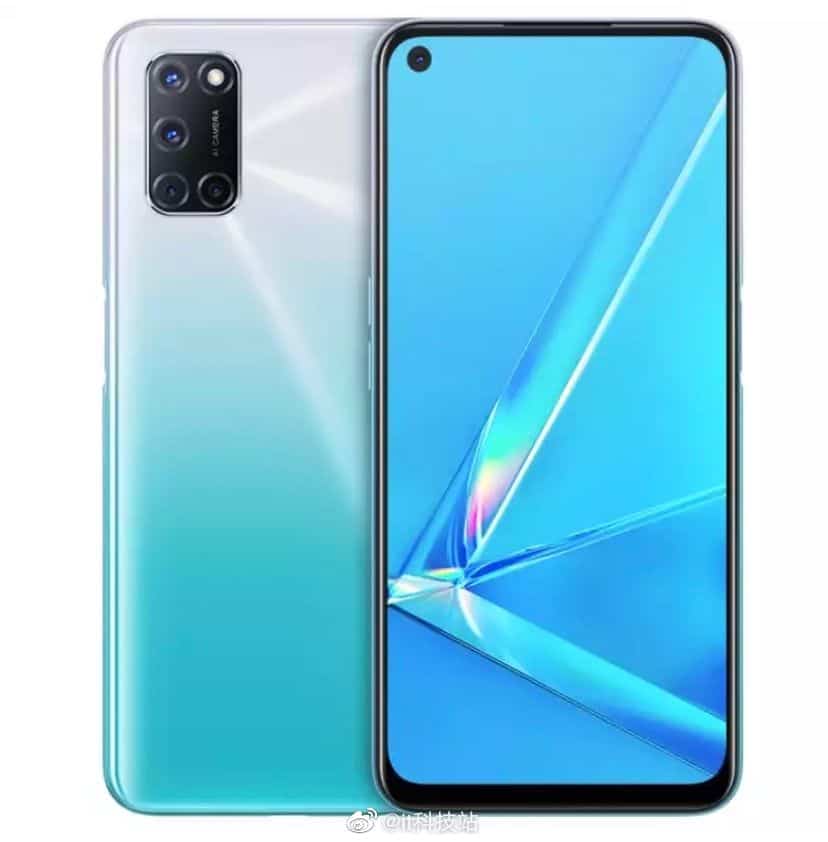 It has a fingerprint sensor baked onto the home button on the right side, Volume up and down buttons to the left. There is a mention of 8GB RAM and 128GB internal storage in one of the render but other storage variants are yet to be known. The phone will come with a 5000mAh battery, and will have support for 18W fast charging.

The Oppo A52 will be allegedly priced at 1599 Chinese yuan (Rs.17,200/ $230). Looking at the images, there are darker Blue and Gradient Blue Color variants. The post also hints about an imminent launch on April 20. Unfortunately, other details are pretty dim now but once the phone launches tomorrow, we can delve into other specifications in detail. 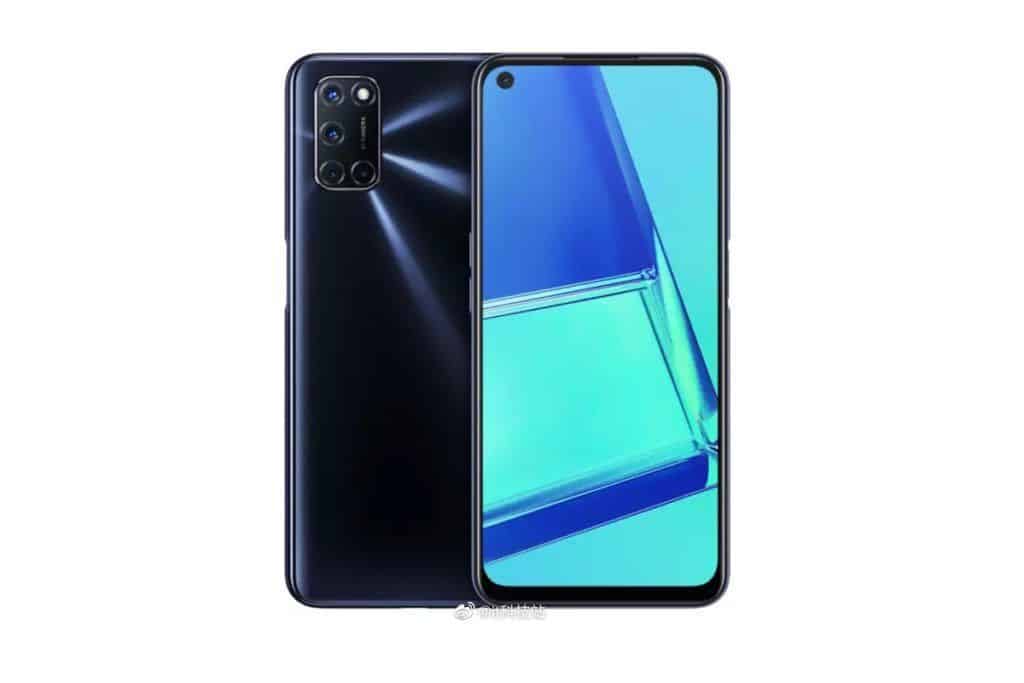