Available for a few weeks now, the new Samsung Galaxy S20 range seems to have a hard time convincing its audience, partly due to the coronavirus epidemic which is lowering sales, but also to some technical concerns (in addition to a relatively high price, especially for the Galaxy S20 Ultra). Recently, it is a big concern of autofocus which was pointed out by some users, in addition to WiFi and overheating problems.

In recent days, there is another concern, more surprising, which seems to hit some copies of Galaxy S20. Indeed, the Samsung forums list several messages concerning a malfunction of the main camera. Indeed, some owners of Galaxy S20 Ultra complain about cracks on the glass of the rear camera. 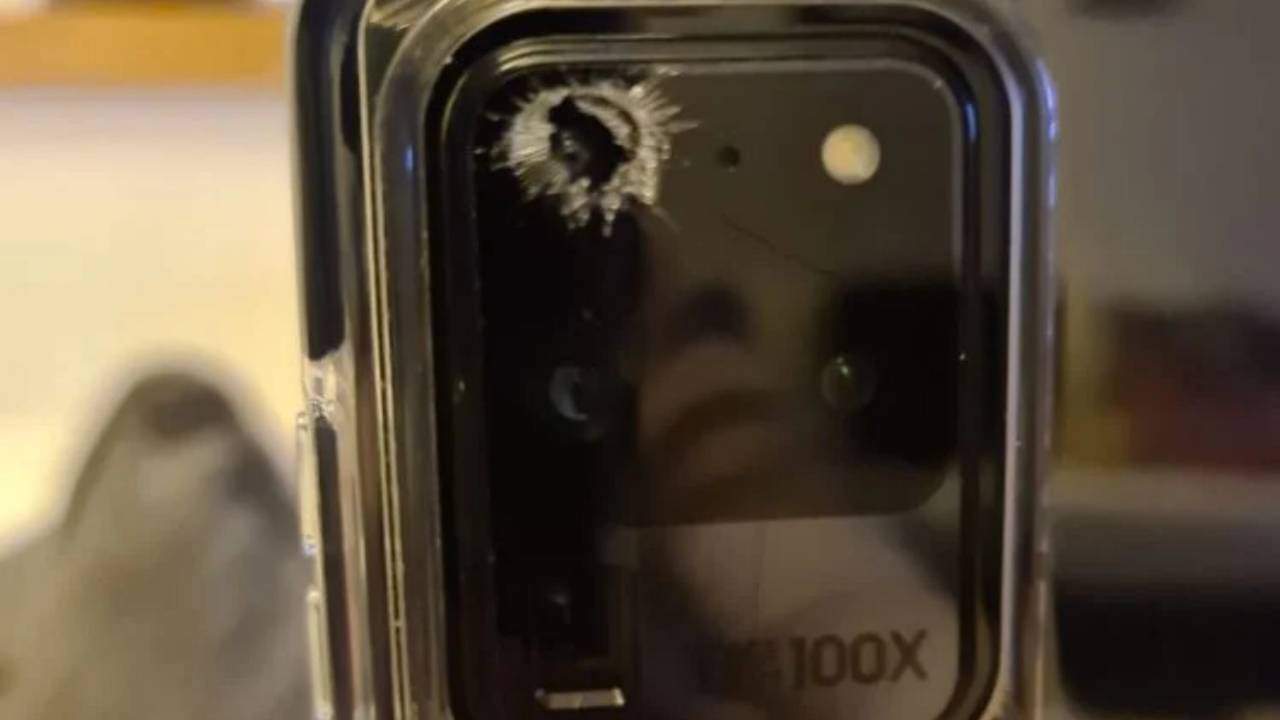 At present, impossible to know the origin of the problem, the fact remains that the various victims maintain that their smartphone has not suffered the slightest shock, and has not been the victim of the slightest fall. In all likelihood, the glass behind which the various photosensors of the smartphone are housed would, therefore, have broken, by itself.

Some explain that the problem manifests itself in the form of a slight crack, which distorts the performance of the sensors. For others, the glass broke … On the side of Samsung, it is obviously explained that this kind of damage is not covered by the warranty, and users, therefore, have no choice but to perform a paid repair at $100 for holders of a Premium Care warranty, and $400 for others.

Many users are now theorizing that this is a real design flaw, and some are even asking Samsung to issue an official recall. It remains to be seen now if this concerns only rare users, or if the latter will spread more widely. We will have to wait for further developments. 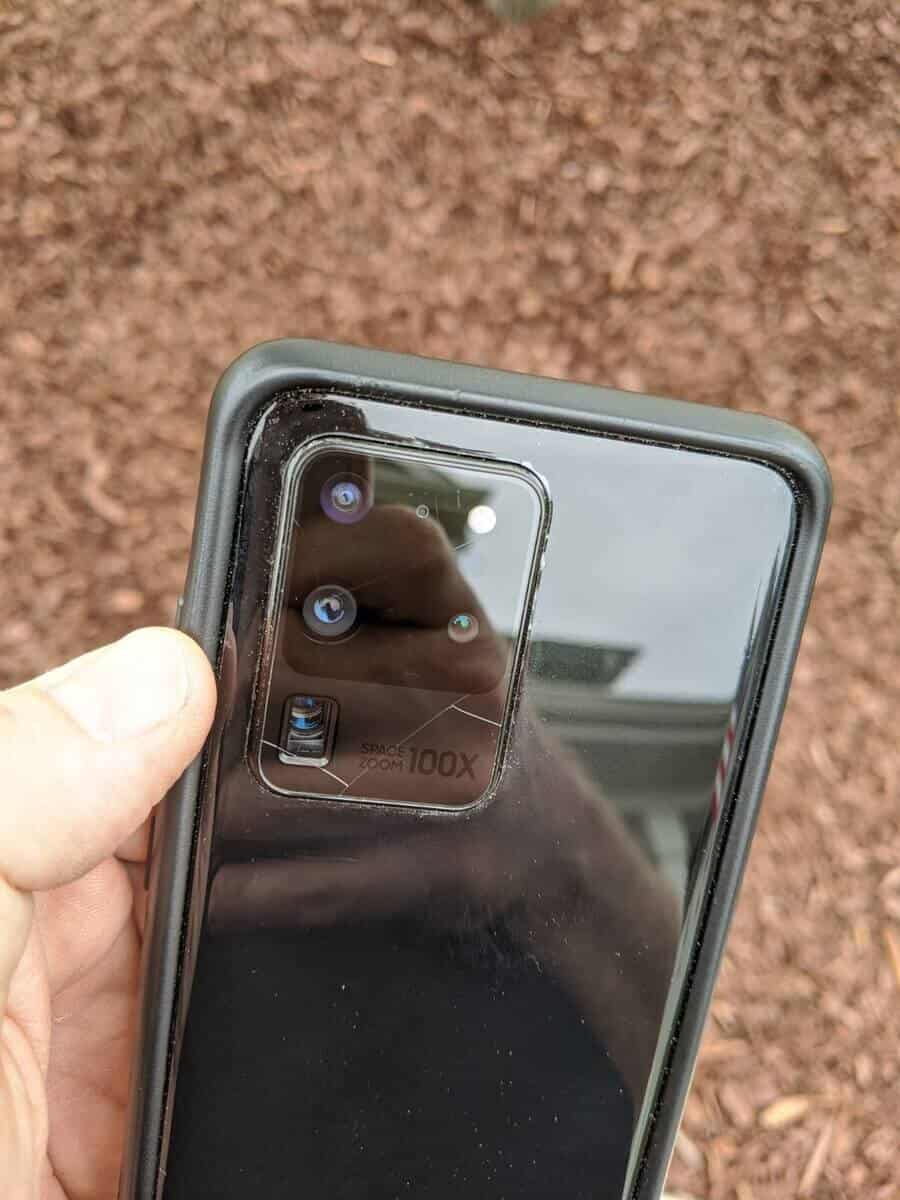