Online payment services have become very popular recently. But due to the coronavirus outbreak, they became one of the most required services. However, this doesn’t mean all big players in this field benefited from this situation. Say, recently, PayPal announced its first-quarter results, and it turns out, in the mentioned period, its net profit was only $84 million, a year-on-year decrease of 87.4%.

The company’s financial report shows that due to increased credit loss reserves, the net profit for the quarter ended March 31 fell from $ 667million (56 cents per share) to $84 million (7 cents per share) for the same period last year. However, the first-quarter net profit was still better than analysts expected. 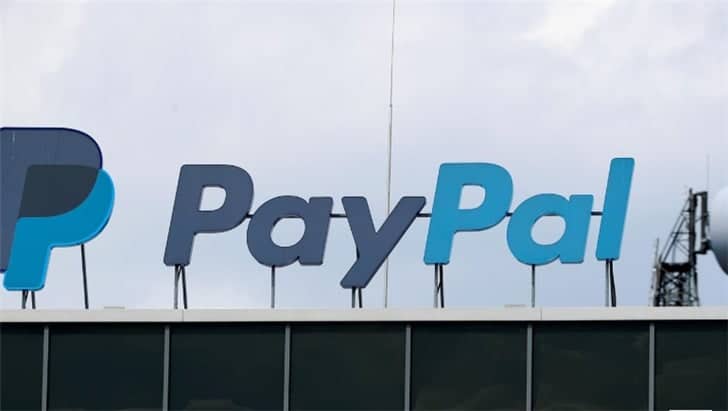 PayPal completed payment of $191 billion in the first quarter, an increase of 18% from the same period last year. But it was lower than analysts ’expectations of $194.23 billion.

The company said it expects its digital payment business to recover strongly in the first quarter, and the social isolation measures implemented due to the epidemic are prompting more people to choose online shopping. The company also said on Wednesday that its number of new users reached 7.4 million in April.

PayPal CEO Daniel Schulman said on the company’s earnings conference call, ‘Our products and services have never been more needed and more relevant.’

Positive expectations pushed PayPal’s stock price up by 2.30% after Wednesday’s session, rising to $139.25 per share.