The U.S. Department of Commerce put Huawei on the list of entities last May 16, banning U.S. companies from doing business with Huawei. Now, there are reports that the U.S. Department of Commerce is drafting new rules that would allow U.S. companies to work with Huawei on a new generation of 5G devices. Make no mistake about this, the U.S. is not doing this because it loves Huawei. The U.S. Ministry of Commerce is only trying to protect the interest of American companies in 5G. 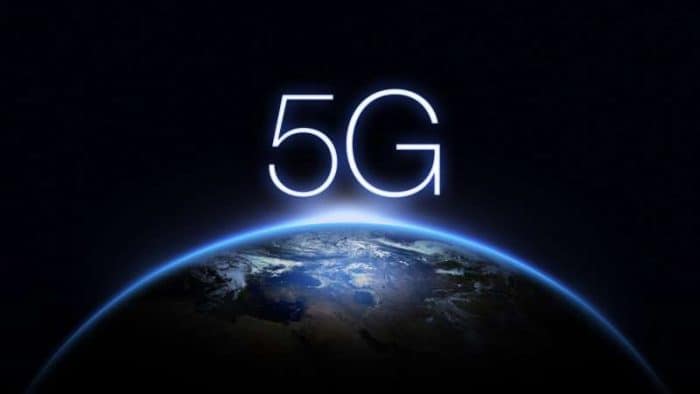 Since the American government banned Huawei, the U.S. telecom industry and some government officials have been expressing fears that the policy will put the U.S. at a disadvantage. This is because it is important to set industry standards, which could bring in billions of dollars in profits.

Huawei has been on the U.S. entity list for over a year

Huawei is the world’s number one telecom equipment company and the second-largest smartphone company. It has about 20% of 5G essential patents making it an unmissable member, both in terms of 5G technology and 5G products. The U.S. Commerce Department will now modify its rules. The new rules will allow U.S. companies to join the standards of which Huawei is also a member.

As of now, we do not know how long it will take to develop the new rules. However, there are reports that the exception is only for Huawei and not for companies on the other entities list.

According to previous reports, Huawei’s R&D expenses hit $18.6 billion in 2019, accounting for 15.3% of annual sales revenue. In 2020, its R&D will probably exceed $20 billion in 2020. At present, the Chinese manufacturer 85,000 valid patents globally, accounting for 90% of invention patents. It also ranks first in the EU Patent Office with 3524 patent applications.

Previous Realme Narzo 10 Finally Launching on 11 May in India