MacRumors recently said that some users reported to them that some USB-C power adapters and cables seem to be incompatible with Magic Keyboard and cannot charge the iPad Pro.

The Magic Keyboard for the iPad Pro was the biggest surprise when the new iPad Pro was released. The pricing of more than $349 was unmatched. But it had a novel design and added a touchpad to the iPad to make the operation more intuitive. So now, owners of several keyboards have noticed that there are some problems with charging. Some third-party cables or power adapters may not match this keyboard, or for other reasons, the iPad Pro cannot be charged. 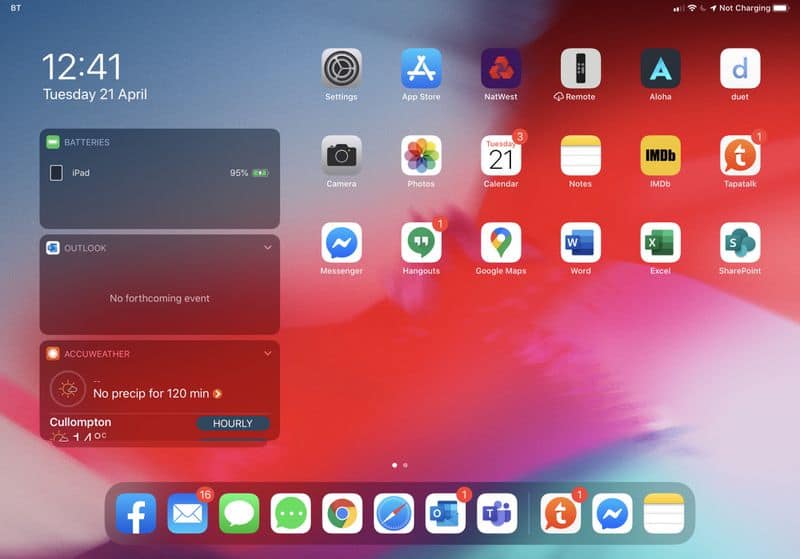 A user said that he tried three different USB-C cables. And they all cause the iPad Pro’s battery icon to display “not charged” next to it. He then contacted Apple customer service. As a result, it was possible to replace the product after receiving the faulty device.

MacRumors also confirmed that they are indeed using Anker’s PowerPort Atom, and even Apple’s official USB-C cable sometimes cannot charge ‌iPad Pro. The symptom is that the iPad refuses to charge and emits a charging sound every few seconds.

It is not clear whether this is a problem of Apple or a third party. So Apple may need to figure out what the problem is. At present, the safest way is to use Apple’s own cable to charge.

Previous Honor Tab V6 5G to launch on May 18