Failing to offer a smartphone with a flexible folding display, LG Electronics would work on a mobile device project with a second screen sliding under the first.

The LG Electronics group has not yet started to launch smartphones with a folding screen. But it has already made several attempts for mobile devices comprising two screens joined by a hinge.

LG Wing: a new smartphone with a dual rotating screen

According to the Korean press, it would be working on a project codenamed Wing smartphone. It has a large 6.8-inch main display but under which is hidden a second 4-inch screen with a 1:1 ratio revealed via a sliding mechanism. 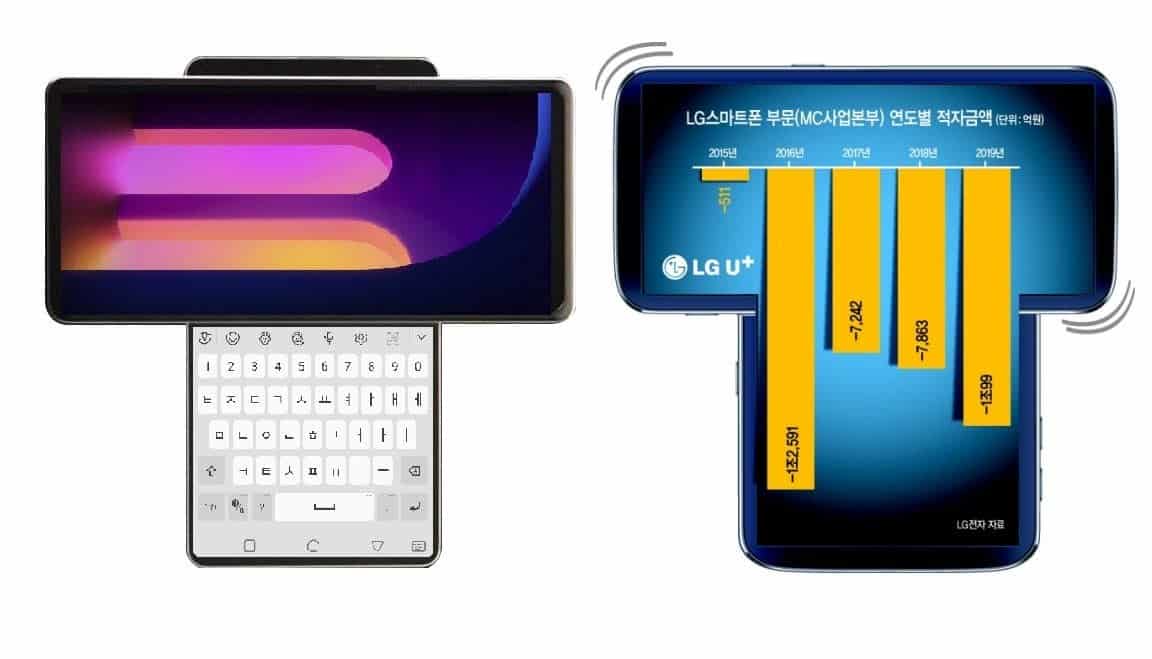 This additional display would be versatile. In addition, it could display a virtual keyboard as well as specific information depending on the application launched.

LG had already exploited this type of format at the time of the smartphone also acting as receivers for mobile television a decade ago. The part under the screen then revealing an alphanumeric keyboard.

This LG “Wing” smartphone must be available before the end of the year. In addition, it should carry a Snapdragon 7 SoC with an integrated 5G modem. At the rear, a triple camera sensor with a 64-megapixel main module will complete the technical sheet. It should be marketed in South Korea at a price of around 1 million Korean won, or around $800.

It is worth to mention that recently, LG has officially introduced its new Velvet smartphone in its home market. The smartphone has received a number of notable differences from previous lines of branded devices of the manufacturer. In addition, the list of key features of the device includes the original design, support for styluses with recognition of up to 4096 degrees of pressure, a good supply of RAM and a high-performance Qualcomm processor with support for fifth-generation networks.

Next This is the Galaxy A21s: four rear cameras and the new Exynos 850