The numerous leaks of the Samsung Galaxy A21s suggest that this smartphone will be presented in the near future, although the Galaxy A21 model debuted only a month ago. Now we have the most voluminous look at the upcoming device, including official images.

This is the Galaxy A21s: four rear cameras and the new Exynos 850 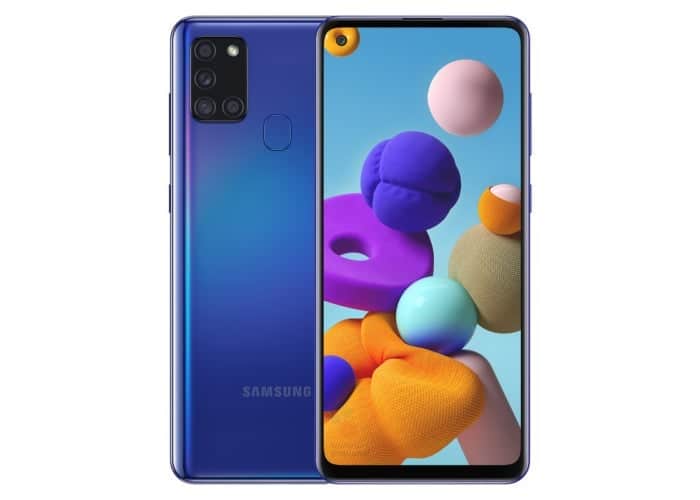 As you can see, the rear camera module has not the same style as in the Galaxy A21, but the front is apparently identical. We already saw the benchmark data, according to which the Galaxy A21s could be the first smartphone with the Exynos 850 SoC not yet presented, and the source confirms this information, adding that it is an eight-core solution with a frequency of 2 GHz. Also, the source says that the smartphone has 3 GB of RAM and 32 or 64 GB of flash memory. 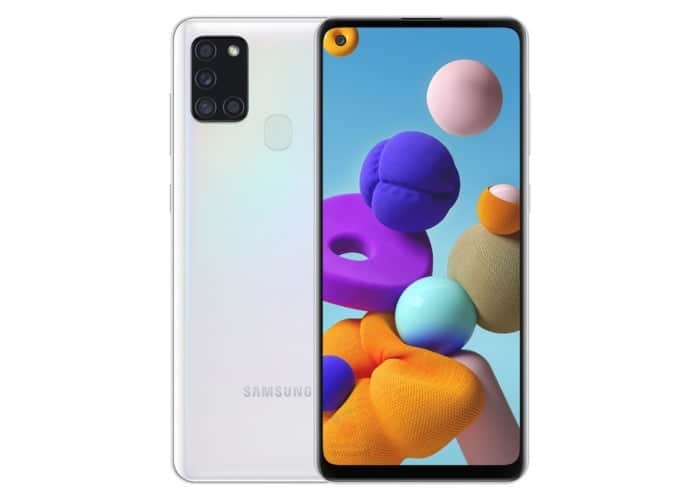 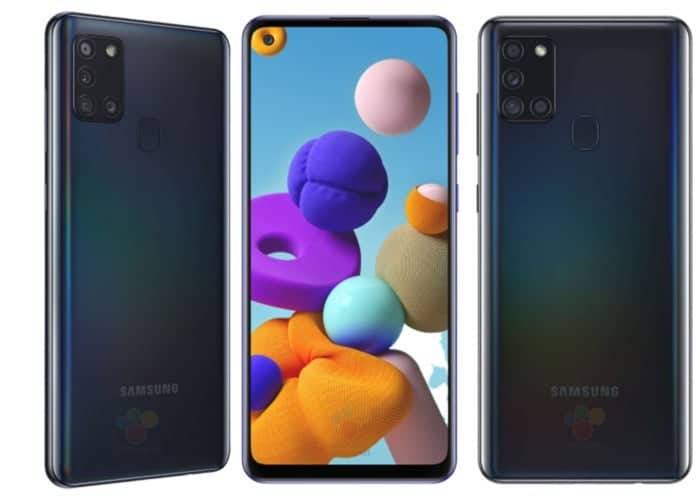 We expect that the smartphone will go on sale at the end of this month at a price of 200 or 210 euros (about $225). That is, the Galaxy A21s will be available, just a couple of months later than the Galaxy A21. Here is a reminder of the Galaxy A21 specs.

Next MIUI 12 Global will be presented worldwide next week