On May 12, Huami Technology released its financial report for the first quarter of 2020. Despite the unprecedented challenges of the new coronavirus pneumonia epidemic worldwide, Huami Technology has achieved steady growth. In addition, Huang Wang, the founder, chairman, and CEO of Huami Technology, confirmed that they will launch the Xiaomi Mi Band 5 later this year.

The financial report shows that Huami Technology’s first-quarter revenue reached 1.0885 billion yuan ($153.7 million), an increase of 36.1% from the first quarter of 2019. This growth rate also exceeded the previous revenue growth of 22.6% to 26.3%. At the same time, the company also maintained continuous profitability in the first quarter. 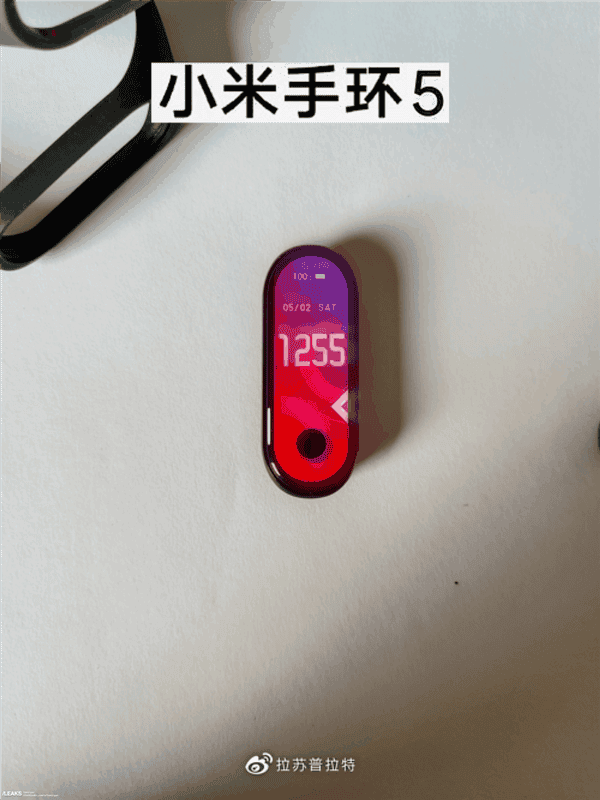 It is worth mentioning that a group of spy photos of the Xiaomi Mi Band 5 was shown on Weibo recently. Those photos showcase the screen was changed to a brand-new oval hole screen for the first time. The hole is located in the lower middle area of the screen. Thus, it corresponds to the position of the previous capacitive button.

It is rumored that this screen will be upgraded from 0.95 inches to 1.2 inches. The visual border is also very narrow, and the screen ratio is expected to reach a fairly high level. In terms of functions, the Xiaomi Mi Band 5 will support Xiaoai voice commands, NFC, and long battery life.

However, some bloggers believe that this should not be the final mass production version. Doing a small screen with a digging full screen will greatly reduce the operation area.

Next LG Wing: a new smartphone with a dual rotating screen