The update to this Xiaomi Mi Band 5 article is at the end of the post.

Chinese manufacturing giant, Xiaomi, has been quite successful in the smart band market. Right from its first Mi Band, the company’s smart band has been impressive. However, the company really broke the market with the Mi Band 3 and Mi Band 4. The Xiaomi Mi Band 4 sold over 1 million units in eight days. This shows its popularity and netizens are already anticipating the Xiaomi Mi Band 5. From the Mi Band 3, Xiaomi introduced the NFC version. Interestingly, the Mi Band 4 NFC version sold like wildfire. Thus there are reports that Xiaomi will move a step further with its NFC operability and the display size. 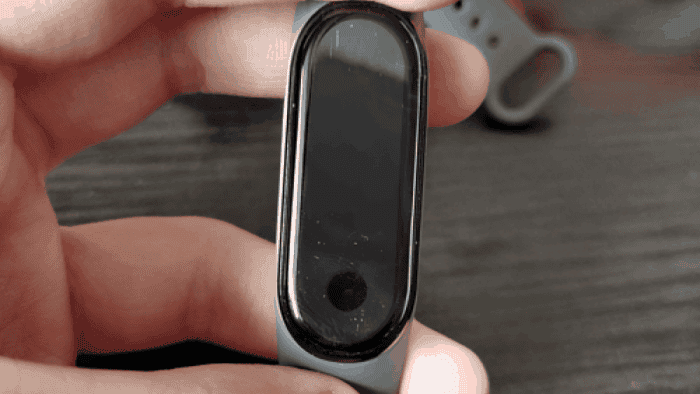 According to recent information from TizenHelp, the upcoming Xiaomi Mi Band 5 will come with a 1.2-inch display. This is larger than the 0.95-inch AMOLED screen on its predecessor. This means that the band 5 details will be more visible and there will be more space for icons. Despite the larger display, this device will be lighter and with more contrast. Thus, reading from the band in sunlight will be easier.

As of now, Xiaomi NFC Bands are only active in China. Nevertheless, the latest report reaffirms previous speculations that the Xiaomi Mi Band 5 NFC version will be active in the global market. From the report, it will support Google Pay & other payment services. The Mi Band 5 NFC global version will support contactless payments, work pass and can be used as a bus card. These features are currently active in China. Xiaomi releases its Mi Band every year so we expect the Band 5 next year. From previous hints, the Mi Band 5 may arrive in Q2 2020. The report claims that this band will launch in China for 179 yuan ($26).

As usual, Xiaomi will collaborate with Huami on its next band. Nevertheless, there are no official details on this device for now. However, the speculations so far are good and NFC for global users should be a hit. What do you think?

A recent update on the design of the Xiaomi Mi 5 shows that it will come with a punch-hole display. However, the latest information shows that the Mi Band 5 will incorporate the PAI function in the tracker. 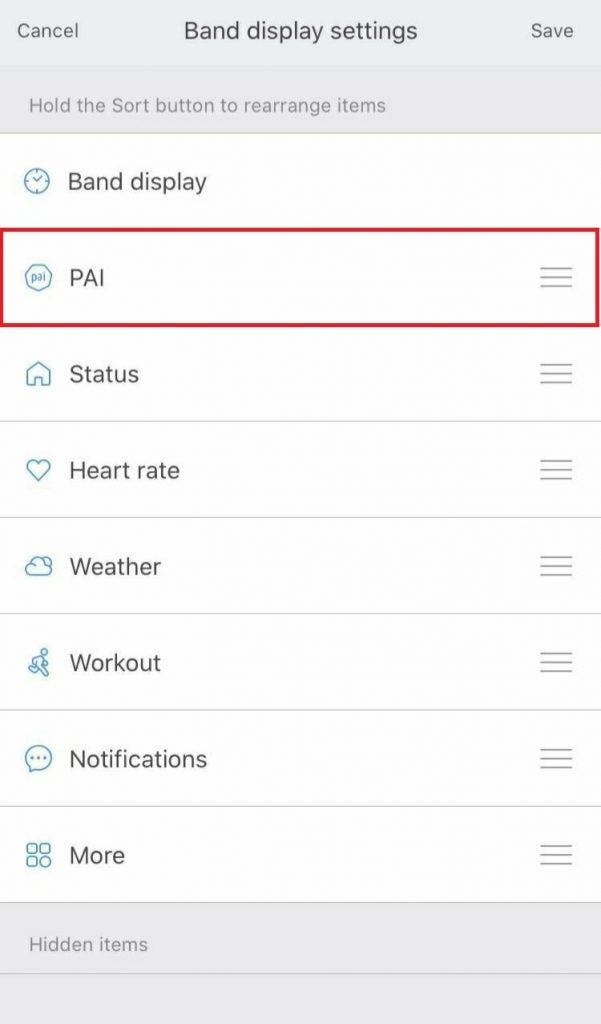 From the Mi Fit App image, we can clearly see the PAI function in the second row. This feature is not available for the Mi Band 4 thus it will probably become active with the next fitness tracker. However, we must note that PAI is not entirely new to Xiaomi. Some Amazfit smartwatches come with this feature. 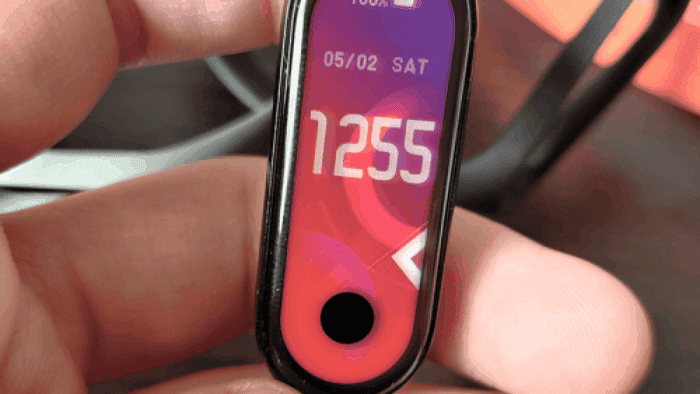 A PAI value of below 100 shows that the user is at higher risk of high blood pressure, heart disease, and type 2 diabetes. According to the speculations, this feature will not be exclusive to the Mi Band 4. The Mi Band 4 and possibly Mi Band 3 will get this feature via a software update. In the long run, PAI allows us to track our health conditions and take proper actions.