According to SAMMOBILE, the global TV battle between Samsung and LG began to heat up in 2020. Both technology giants announced the 2020 TV lineup at the International Consumer Electronics Show earlier this year. But due to the blockade, they cannot sell these TVs. However, as the restrictions in different regions of the world began to ease, the two companies have begun preparing to sell their new TVs.

Both LG and Samsung will try to gain the upper hand in their OLED and QLED. Samsung expanded its 8K QLED TV lineup this year and introduced more stylish TVs, such as The Frame, The Sero, and The Serif. On the other hand, LG launched eight new 8K TVs in 2020 (two OLED TVs and six NanoCell TVs). 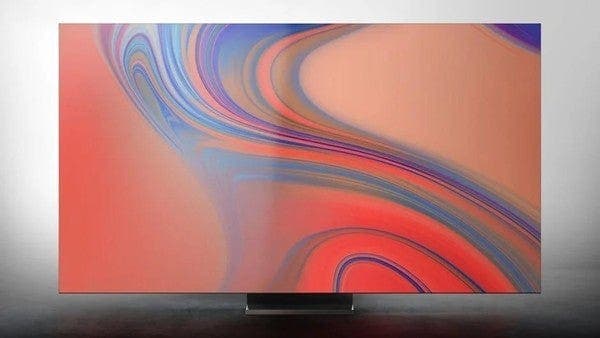 Samsung and LG will compete fiercely in the global TV market. Both companies are focusing on improving image quality and screen brightness, pursuing faster refresh rates and more powerful processors. At the same time, they are upgrading to AI-based 8K, which will make the TV have a faster connection speed and better software applications. The two companies have now begun to implement AirPlay 2, Alexa, Google Assistant, HomeKit, and smart home integration in their TVs.

SAMMOBILE said that Samsung is currently the only brand that provides Apple Music on TVs and has announced plans to provide innovative health and fitness videos to users through the Samsung Health app on TVs. The South Korean technology giant also used No Gap wall-mounted installation system. Its TVs have a simpler remote control, support One Connection, artificial intelligence-powered audio technology, and various eye safety certifications and other features.