Realme is quite a phenomenon, the two-year company quickly grew from a subsidiary smartphone brand from one of the most important companies in the world. It already sold millions of smartphones and achieved the title of fastest-growing smartphone brand. Now, the company is crossing another milestone. It sold over 1 million of wireless earphones across the globe. Among the units we have the Buds Air and Buds Wireless. This amount will only grow in the coming months with the release of two new wireless audio products on May 25.

The Buds Air were released by the company last December and are the first so-called TWS earphones to come from Realme. Although they have came in the end of 2019, they still managed to become India’s second best-selling TWS earphones in 2019. They were the second option over the country’s favorite Apple’s AirPods. 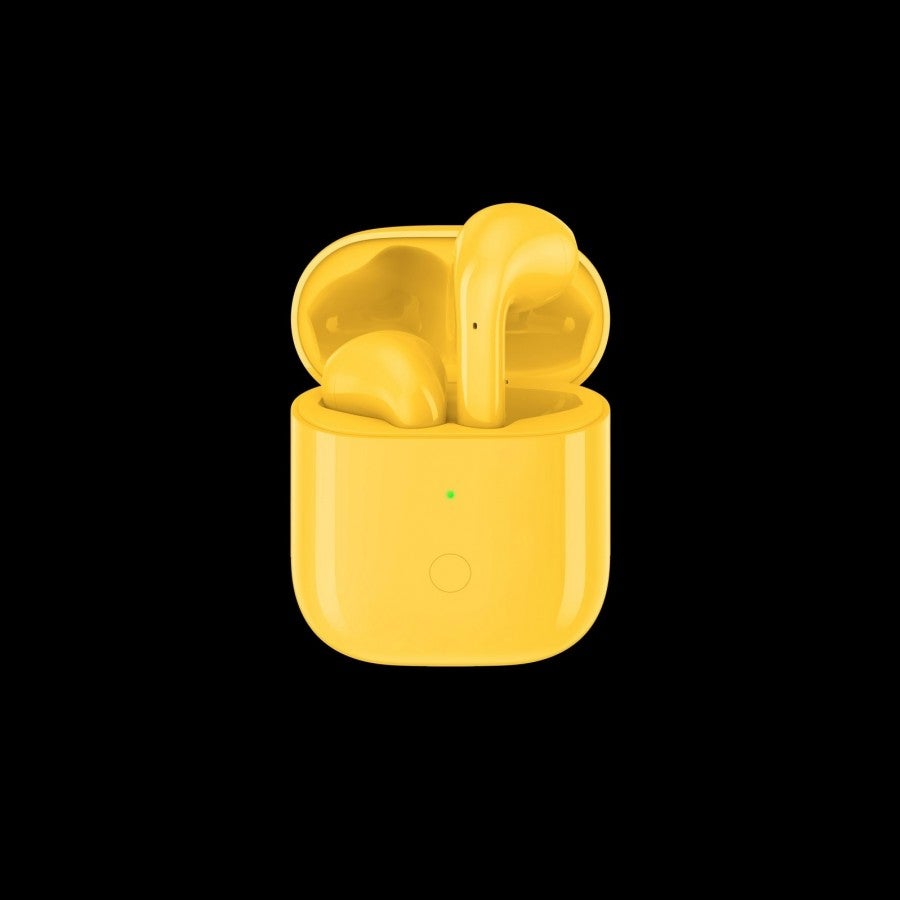 Interestingly enough, the Realme Buds Air comes with a custom R1 chip under the hood and each bud packs a 12 Bass Boost Driver. While the total amount of juice of the buds isn’t really impressive, it can hold up to 17 hours of playback with the charging case. This particular case offers wireless charging and draws power from a USB-C port located at the bottom.

Now, the company is gearing up to unveil a new variant dubbed Realme Buds Air Neo. These new TWS devices should improve battery life a little bit but will sacrifice some of the advanced features brought with the Buds Air. Moreover, we’re not sure about the USB-C port, it may be a micro USB port. Still, it carries the R1 chip and promises deep basses. The company will also unveil new Realme Buds Q in China on May 25, but we’re not sure about their arrival in India. 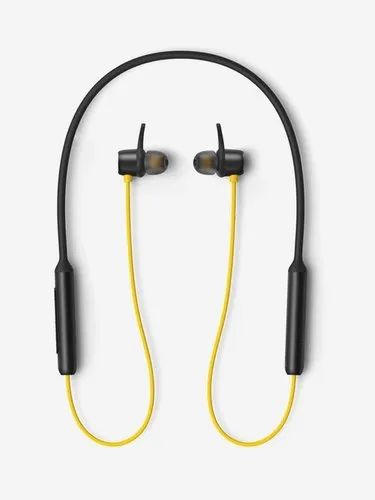 Apart from the truly-wireless earphones, the company also has a Buds Wireless headset featuring a chord between the two earbuds. This hearable was released alongside the Realme XT. The neckband headset offers up to 12 hours of battery life and packs an 11.2mm bass boost driver in each earbud.

Realme will announce more than 50 “tech trendsetting products” this year

Realme wants to become more than just a smartphone or earphone maker, it wants to be your lifestyle brand. For that reason, the company also announced today that it will launch more than 50 tech trendsetting products. Whatever that means, the statement says that the company wants to build this year a 3-in-1 Tech Trendsetting Life and around Personal, Home, and Travel Experience.

Well, the company will give some important steps on May 25, with the arrival of new hearables, new smartphones, its first smart TV, and smartwatch. Let’s see which are the other revolutionary products coming later this year.