Since the beginning of last year, the United States government and Chinese manufacturer, Huawei, has been at loggerheads over multiple issues. The U.S. issued a ban on Huawei which prohibits the company from doing business with American companies. The major effect of this ban on Huawei is that its smartphones can not use Google Mobile Services. However, Huawei still shipped 240 million smartphones in 2019. This shows that the American ban had little or no effect on the company. 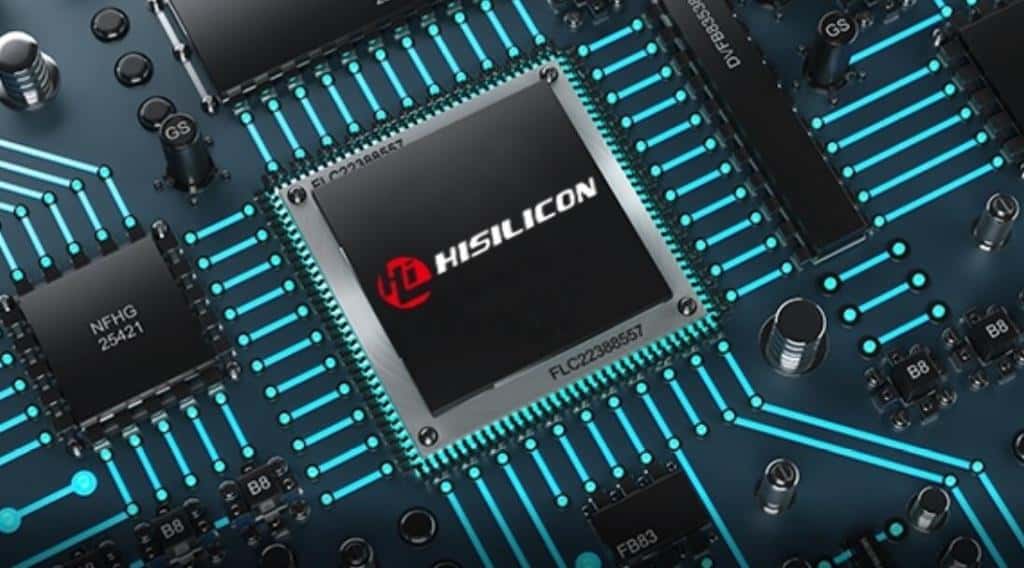 While we were hoping that the Trump administration will relax the ban on Huawei, it did the exact opposite. The U.S. Department of Commerce recently announced that all manufacturers (worldwide) that use American technology must obtain a license before producing chips for Huawei. The target of this new law is obviously TSMC. The Taiwanese chipmaker is the “brain” behind Huawei’s Kirin chips. However, TSMC uses American technology to make Kirin’s SoCs. This means that TSMC will need a license from the US before making Huawei’s chips. Of course, it will not get the license.

In response to the new laws, Yu Chengdong, CEO of Huawei’s consumer business, stated that the US ban on Huawei is actually for the United States to maintain technological hegemony. According to him, this is simply technological bullying. He also believes that the U.S. underestimates Chinese technological advancement.

After the release of new US sanctions, TSMC, which has been supplying Huawei, has been on the cusp. There have been reports that TSMC is no longer taking Huawei’s orders. However, TSMC says that there is no truth in the report. For TSMC, losing Huawei is a huge loss. The Chinese manufacturer is its second-largest customer, after Apple. Thus, no company will want to lose its second-largest customer for any reason.

Foxconn seems to give Huawei a lifeline

In all, Huawei seems to have a way around the U.S. latest ban. Besides TSMC, another major chip maker is Foxconn (another Taiwanese company) is ready to take Huawei’s orders. Recall that after the ban last year, Foxconn canceled all Huawei’s orders. However, Foxconn’s founder, Guo Taiming, has now said that the company is open to cooperate with Huawei and other Chinese companies. If TSMC does not take Huawei’s orders and Foxconn does, the U.S. new laws will be technically ineffective. 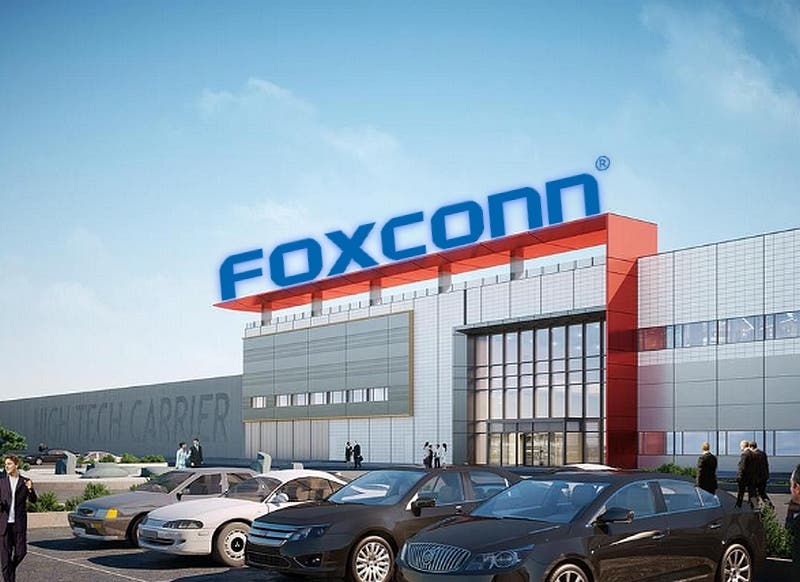 This also means that Huawei has new partners, and in the face of the sudden drop in Apple’s mobile phone orders, Foxconn also needs Huawei’s orders. Presently, Huawei has orders worth $700 million with TSMC.

SMIC is another option

In addition, it has also placed some orders with SMIC, a Chinese chipmaker. Although there is a gap between SMIC and TSMC, the former has made substantial progress in the 10nm / 7nm process. SMIC’s N + 1 process which is slightly behind  TSMC’s 7nm in terms of performance sold out in Q4 2020. Therefore, even if TSMC really cuts off supply to Huawei, we believe that SMIC and maybe Foxconn can help Huawei overcome the difficulties.

MediaTek is also on the pipe-line

In recent years, the development speed of MediaTek is indeed amazing. With Huawei’s support, we can not underestimate what MediaTek can offer. Major Chinese manufacturers usually rely on MediaTek for low-end devices. However, the Redmi Note 8 series (mid-range) which uses a MediaTek chip was a great success. This series sold over $4 million is just eight months.

Furthermore, MediaTek’s latest Dimensity 5G chips have been Amazing. The Dimensity 1000, 1000+, 820, and most recently 800 are looking good. The Dimensity 820 is a high-end 5G chip using a 7nm process technology. It integrates the world’s top 5G modem. At the same time, it conserves power and the improvement is great.

Yesterday, Honor’s president, Zhao Ming, confirmed that Honor and probably Huawei would consider MediaTek’s 5G chips. This means that if Huawei chips encounter a supply cut in the future, MediaTek’s 5G chips may also be a good choice.

Although the U.S. intends to completely cut off the Huawei chip supply chain, the company has alternatives. If TSMC fails, there is SMIC, MediaTek, and most recently Foxconn. It will be interesting to see how the whole brouhaha ends.