According to recent rumors, Apple is gearing up to release an over-ear noise-canceling version of its AirPods. This particular version will carry AirPods Studio moniker. Previously, the new bearable product was estimated to launch sometime in the second half of 2020. However, a new report states that the new headset will go official before the H1 2020 end.

According to the report, the supplier for Apple’s AirPods family already started mass production of the new Studio variant. If this report is accurate, then we might be looking for a launch taking place as soon as next month. According to sources that are very familiar with the matter, the announcement of AirPods Studio could happen during Apple’s upcoming Worldwide Developer Conference. Apple WWDC 2020 might happen in the end of June. However, announcing a new audio product during an event that is related to software would be a little strange. For that reason, the revelation might happen in a separate event. Worth noting that the WWDC will happen through online streaming due to the ongoing pandemic.

“As Apple is likely to accelerate dropping its wired earphones, the vendor will resume normal shipments for AirPods 2 in the second half of the year and its new over-ear headphones, dubbed ‌AirPods Studio‌, has also kicked off production, all securing growth momentum for rigid-flex boards suppliers for the devices, including Unitech Printed Circuit Board and Compeq Manufacturing, the sources said.” 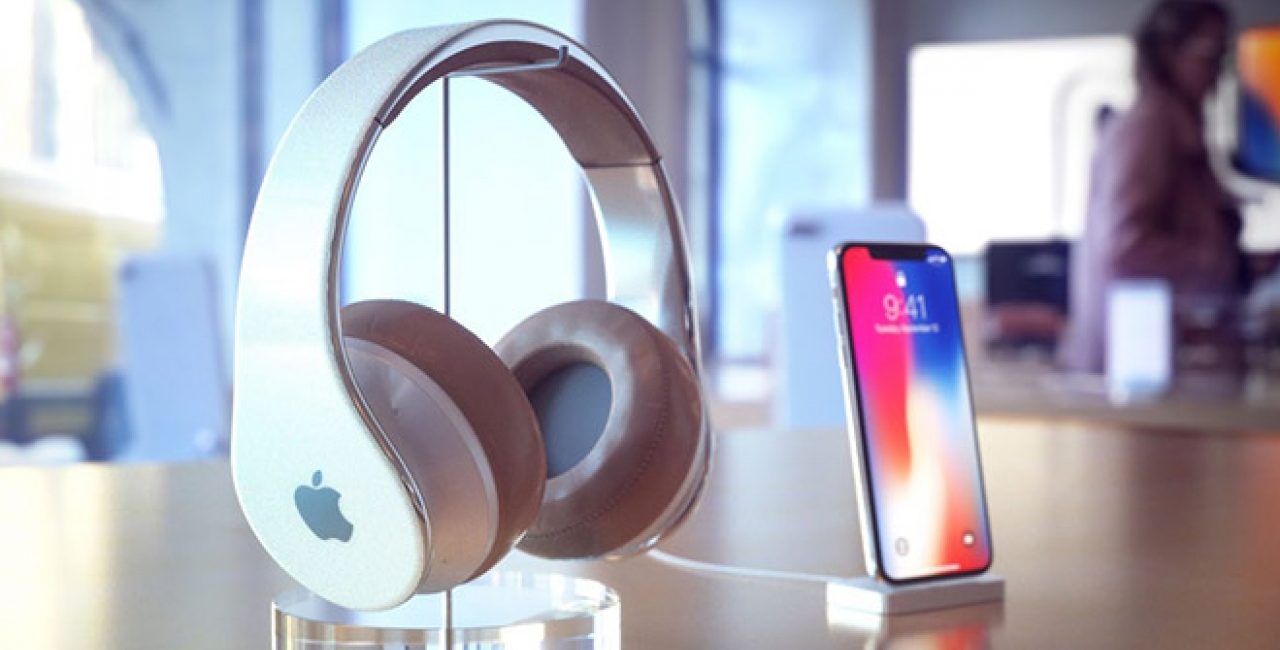 The AirPods Studio will reach the $349 price tag but will come in two distinct variants. One will feature premium leather, while the other will come with more breathable material to ensure that the headset properly fits for exercises. It’ll be an advanced audio product with a bunch of sensors to detect when you’re wearing the headphones and adapt the audio channel from left to right when putting them on. They’ll also have ear and headband padding that attaches magnetically for easy swapping.

If the above report is accurate, then we’ll probably see more details popping out in the coming days.