The X50 Pro Player Edition features a 6.44-inch AMOLED screen. For a buttery smooth experience, the handset has a 90Hz refresh rate, 180 Hz touch sampling rate, and HDR10+. No other, but the flagship chipset is powering the gaming phone; Qualcomm Snapdragon 865 chipset which is paired with up to 12GB LPDDR5 RAM and 128GB UFS 3.0 storage. 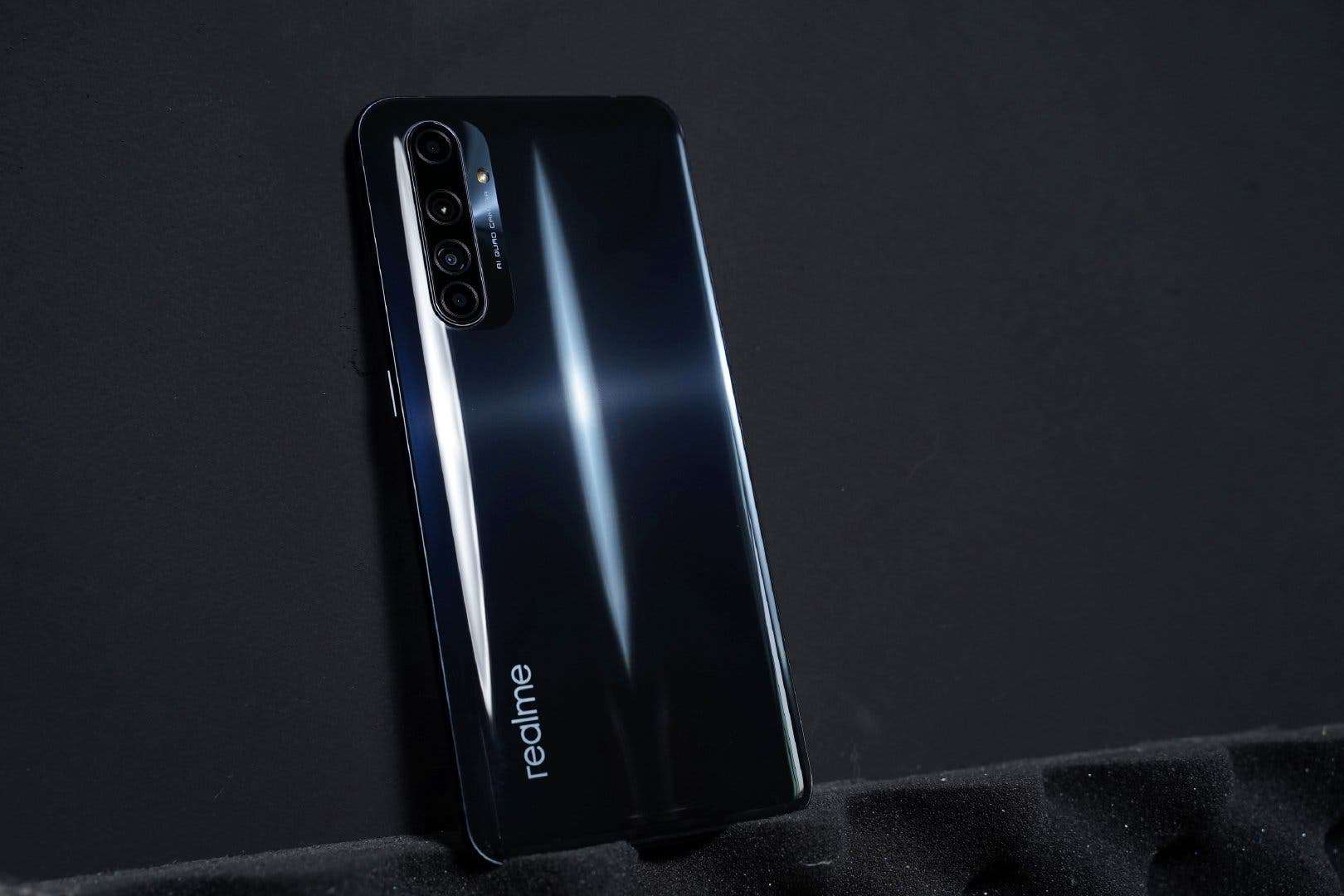 Well, there is a not so big 4,200mAh battery but the charging speed is what makes it special. The handset supports 65W fast-charging, which according to the company can charge the device from 0 to 100 percent in just 35 minutes. 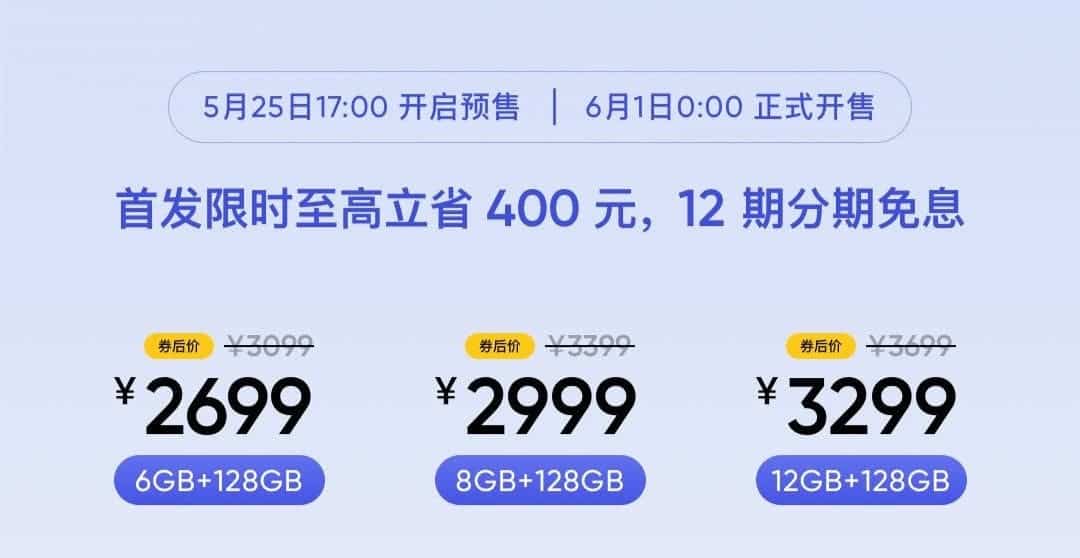 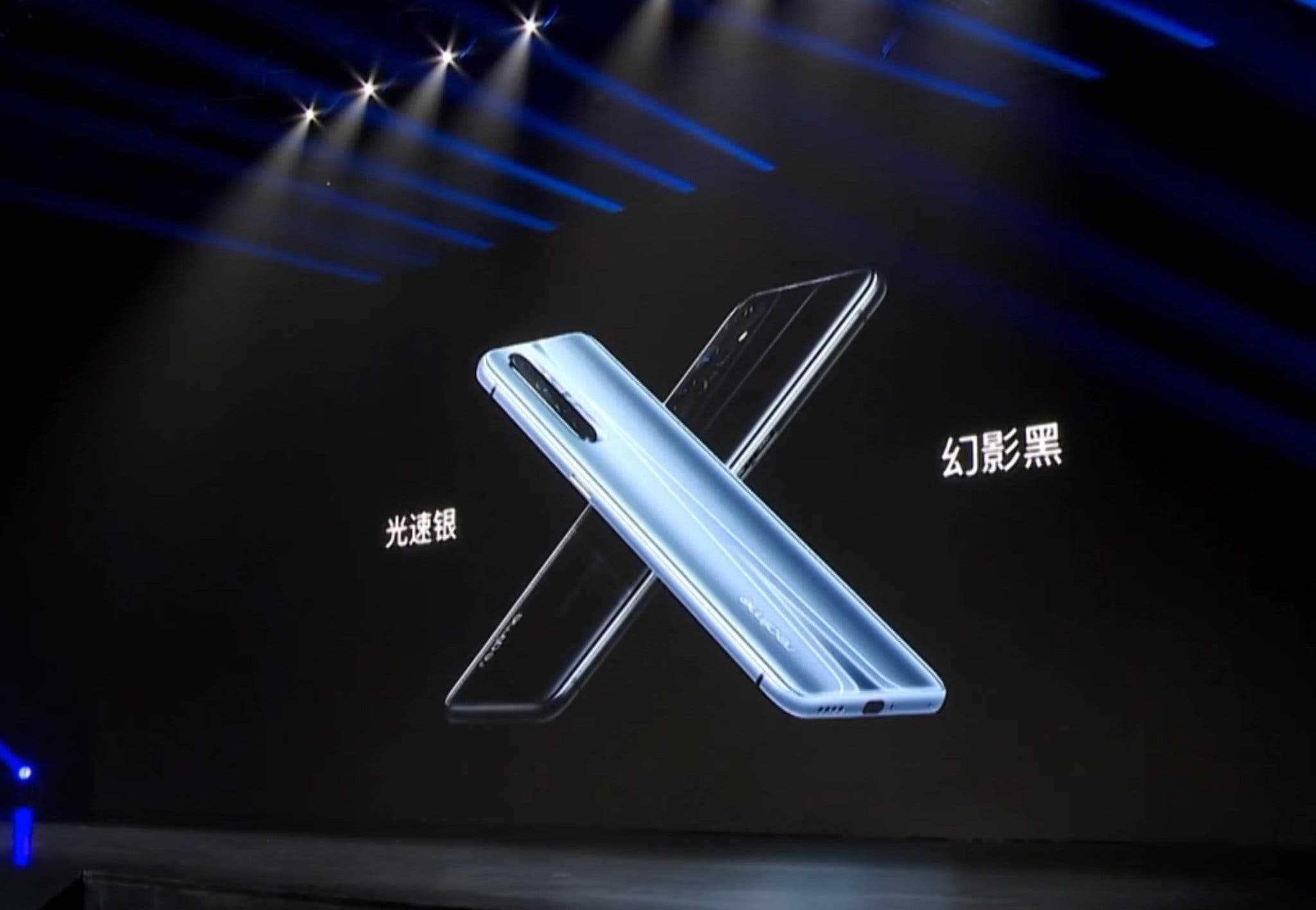 There are two colors available for the phone including Lightspeed Silver and Phantom Black. Well, after seeing the black color it was love at first sight.

Previous Redmi K30i 5G Launched But The Price is Weird