BTS is a very popular seven-member South Korean boy band and Samsung is running a partnership together with BTS. Earlier, we saw seven videos, for seven members in BTS called Galaxy X BTS which is was actually promoting Samsung’s latest Galaxy S20 lineup and Galaxy Z-Flip. Apart from the promos, Samsung is all set to launch a limited edition Galaxy S20+ in partnership with BTS. 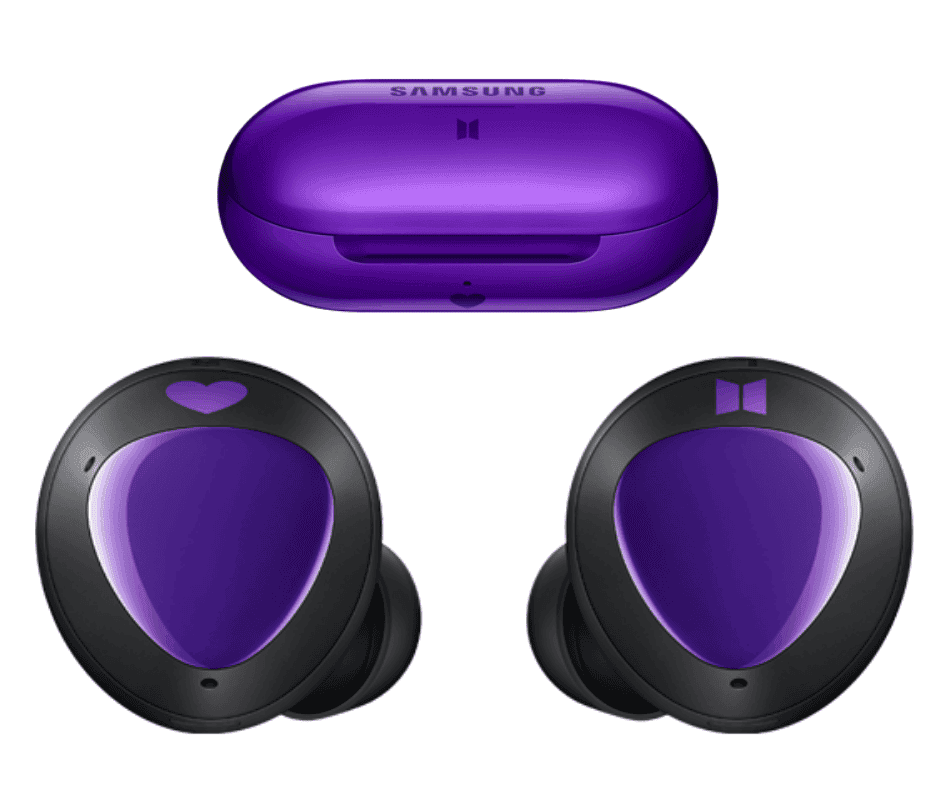 Samsung also posted a teaser on social media platforms which showed a unique box for the BTS edition Galaxy 20 Plus. The box is all black, and there are 7 stars, representing the members of BTS army. Followed by Samsung branding in Purple color, making it look like an excellent gift for a BTS fan. Apart from the BTS Galaxy S20+, purple Galaxy Buds+, there will also be a pouch, especially for the BTS army. 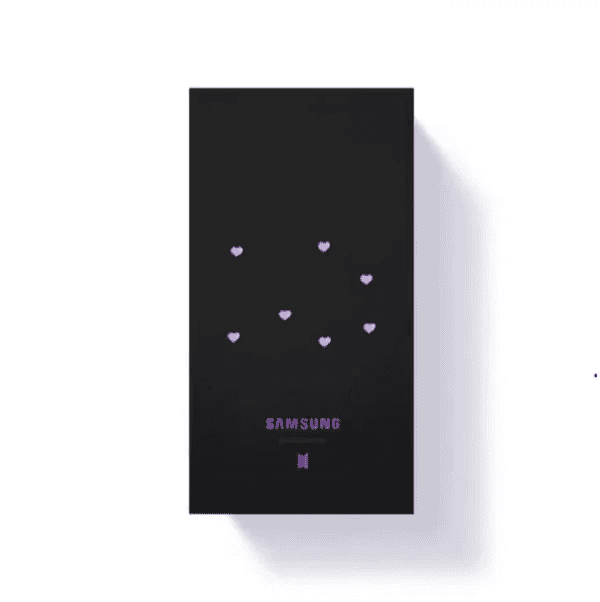 Samsung with French books and electronics store Fnac is all-set for the global launch of the Galaxy S20+ BTS Edition. The BTS Edition smartphone will be available for pre-order starting June 19 and will run until July 5. June 19 is not an ordinary day, but the day when BTS Army was announced, how cool!  We do not know how many units of the limited edition smartphone are here, neither the pricing has been revealed as of now. But one thing is for sure, with this much marketing and of course collaboration with BTS will result in a successful campaign.

So now, you are planning to buy the new S20 Plus, but is the smartphone capable? The device comes with a 6.7-inches Dynamic AMOLED display which is buttery smooth thanks to 120Hz refresh rate. The quad-camera setup is led by a 64 MP telephoto, 12 MP wide, 12 MP ultrawide, and a TOF sensor. Whereas, on the front side, you will get  10 MP sensor for shooting selfies.

On the performance side, you will be getting  Exynos 990 or Snapdragon 865 according to your region. Lastly, there is a 4500 mAh battery with 25W Fast battery charging support. In a nutshell, it is a complete package.