Today, Chang Cheng, Vice President of Xiaomi Group announced on Weibo that the stable version of MIUI 12 is now available for the Xiaomi Mi 10 series. According to reports, both the Xiaomi Mi 10 and Xiaomi Mi 10 Pro are getting this update. The update package size is 820MB and it brings many new features. 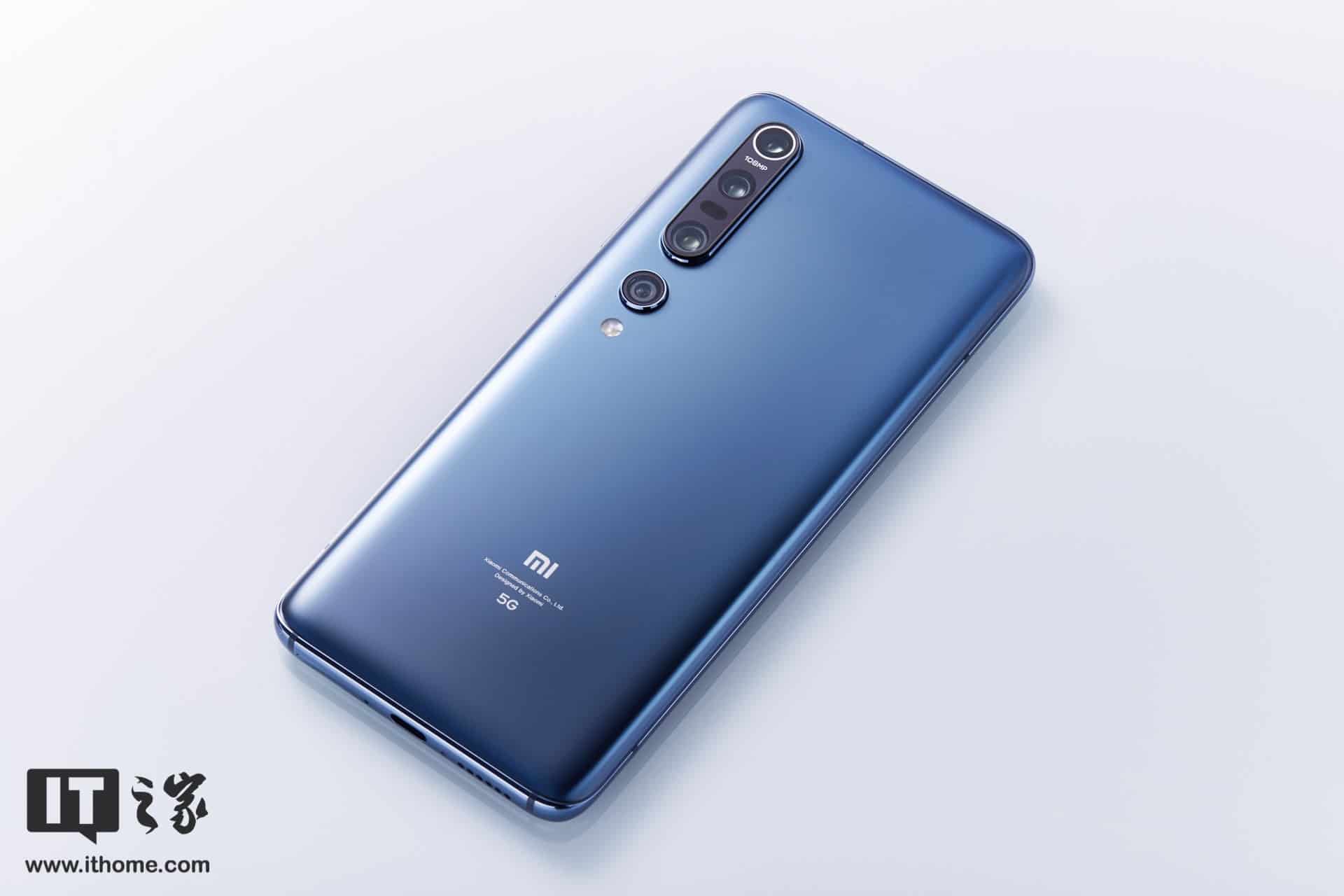 In terms of animation, MIUI 12 uses an underlying technology to complete a new and extremely advanced technical architecture. This system offers a great way to get the most out of your computer. The animation performance of the core scene has been refreshed and supports “layered dynamic icons”. The company claims that it is significantly ahead of other Android systems. For the first time, Xiaomi claims that its system is comparable to iOS.

The super wallpaper function opens up the lock screen, and desktop wallpaper to achieve a seamless transition. For this, Xiaomi reconstructed the real Mars, Earth, and other celestial bodies into dynamic wallpapers. If you activate the dark mode feature, the planet will also enter the night.

In terms of security and privacy, MIUI 12 is the first in the world to pass the TÜV Rheinland “Enhanced Privacy Protection Test for Android System”. This system also introduces functions such as flares and interceptors. The former can faithfully record application behaviors and report all sensitive behaviors to users. When an application uses the camera, recording, and positioning permissions, it will give obvious prompts and control.

In addition, there are many new functions such as a global free window and a self-developed smart string algorithm. Earlier in the MIUI 12 press conference, the release of this stable update was to happen at the end of June. Obviously, the company is ahead of schedule thus we expect other models to get this update early.