Apart from November 11 (also known as Double 11), there is another famous shopping festival in China named as 618 shopping festival or also called as summer sale. Of course considerable discounts are offered so it will be a perfect chance to get your favored items. Chinese phone manufacturer Ulefone recently published the Ulefone 618 Sale page giving us a glimpse of the primary discount details. So let’s have a look.

The Ulefone summer sale will be running  from June 15th to June 21st. It includes rugged Armor series, entry-level Note series and even the newly launched Armor X7 Pro and Note 8P  attend this big 618 sale.

Ulefone Armor X7 Pro is a 4G rugged phone which runs the latest Android 10 OS out of box. It packs Helio A20 quad-core processor along with 4GB of RAM and 32GB of internal storage, a 13MP rear camera and a 5MP front-facing camera, 4000mAh battery or5.0-inch HD screen. It supports face unlock and fingerprint ID, NFC & Google Pay and much more. During the 618 sale, you can get one for just $79.99, which means the price slash is full $45 dollars from its original price. 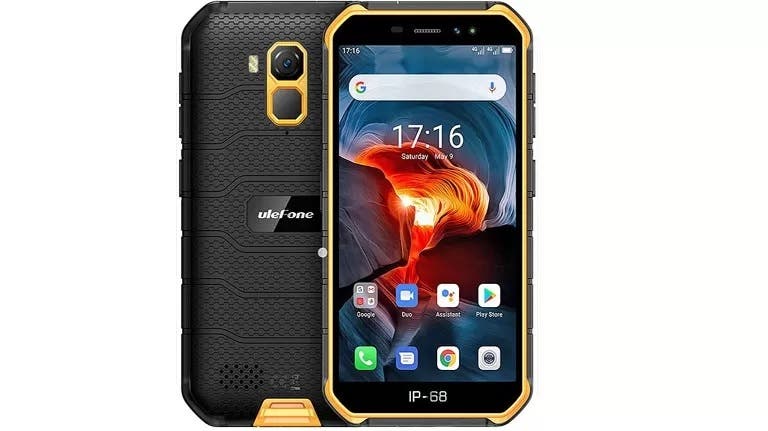 Read Also:  Save up to 25% on Mcdodo magnetic wireless iPhone chargers 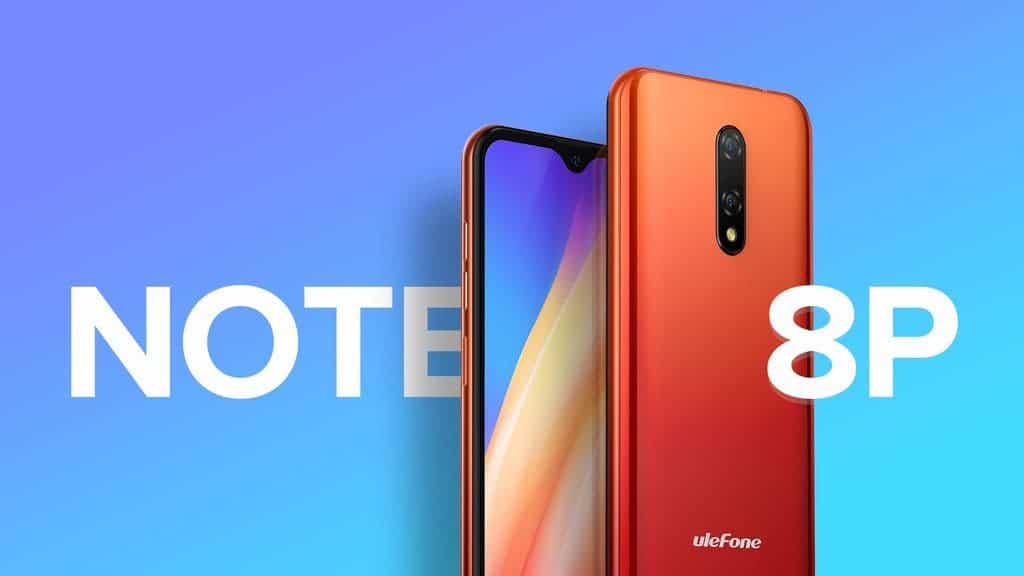 And Ulefone also offers a variety of discounts for their other best-selling phones, such as flagship rugged phone Armor 7E with Helio P90 SoC for $219.99, walkie-talkie rugged phone Armor 3WT priced at $247.4, entry-level smartphone Note 7 for only $49.99 and many more. So you will definitely be able to find just the one device you love. For more details about the promotion you can visit the event page.